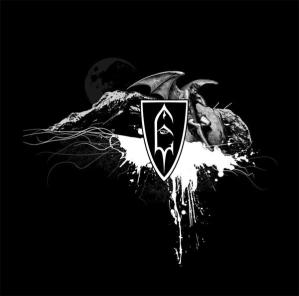 Black Metal has finally found its way to the Rock Band series of games. Two Emperor songs, “Curse You All Men (Live)” and “Inno A Satana (Live)” are now available for download via Rock Band 2 for Xbox 360. Both songs are taken from Emperor’s 2009 double-live album, Live Inferno. The songs represent UK-based Candlelight Records’ first to appear via the popular music video game.

Members of Emperor, with Brooklyn-based Noisy Puppet Studios, have been working for months scripting, testing, mixing and perfecting the songs. Founder/developer Jeremy Parker says “these tracks will put you through the ringer on every instrument. It’s a struggle to survive but once you master these tracks you have lived through one of the most intense, powerful, rock game-play ever seen.”

Guitar and drumming charts were quite a challenge to development during the creative process confirms Parker. “Both songs are a torture session that seems to never end,” he says. “And the expert drum chart in ‘Curse You…’ is the most difficult challenge ever seen in a music video game. You may need a friend to play the kick drum pedal for you, just to play half the hits from the live performance.”

Emperor/The Wretched End guitarist Samoth notes, “we think it’s great kids want to be able to play more classic extreme metal! Emperor is pleased to offer these songs to those that dare to give them a try!”

Vocalist/guitarist Ihsahn adds, “several of my guitar students started out with music games and I believe this is how many young people develop a more passionate relationship to bands and songs these days. It’s cool to be part of it.”