2008 seemed to fly by a lot quicker than I would have liked, especially the summer (where my return to skateboarding after a 20 year hiatus sadly got cut in half due to a back injury). I think the first half of the year was slow for me in regards to shooting shows but things started picking up in the fall (or what is better known as winter part one here in Chicago as it seems we no longer have a fall).

I got to see some pretty cool shows this year, including getting to see some old punk bands reuniting who I never thought I’d ever get to see. Here’s a photographic look back at the shows I shot this year. 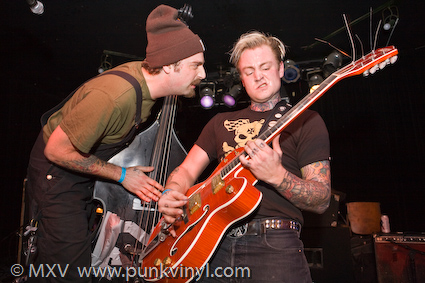 The Goddamn Gallows – These guys played with Destroy Everything at Beat Kitchen and put on one hell of a show. I look forward to seeing them again sometime. 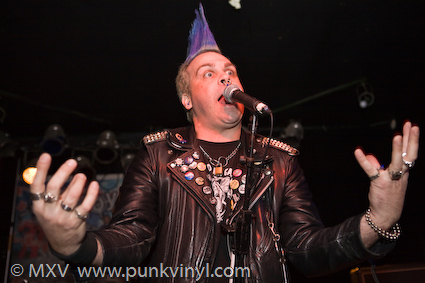 Destroy Everything – Is it possible that I really only saw them play one time this year?? How did that happen? 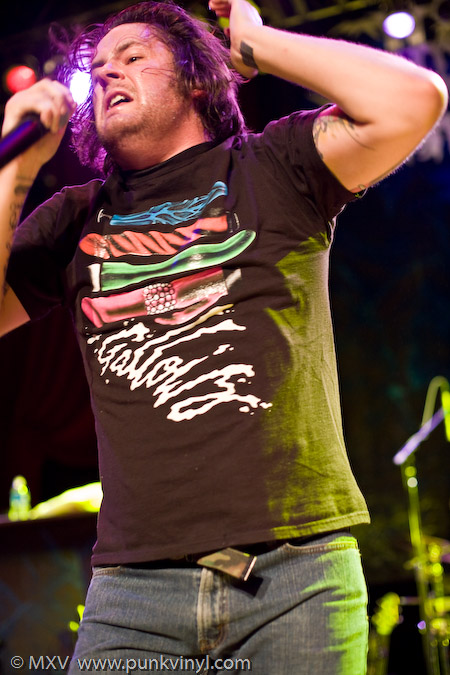 The Black Dahlia Murder – They bring the metal to the House of Blues on a regular basis these days it seems and are pretty damn good at what they do. 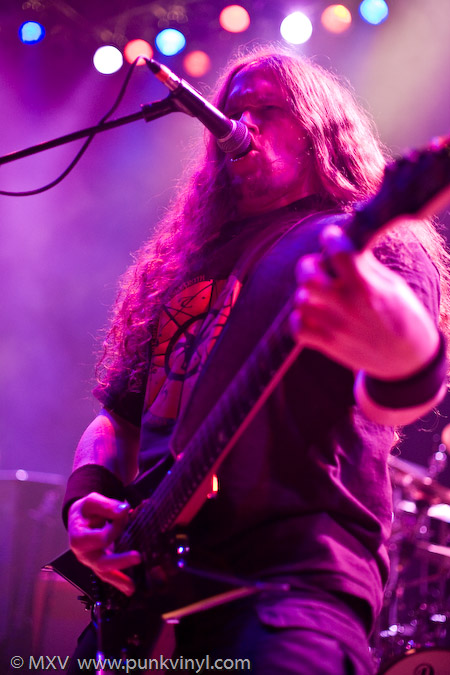 Hate Eternal – another fine metal band who I caught a couple times recently and will continue to do so upon future tours. And this guy is one intimidating looking dude! 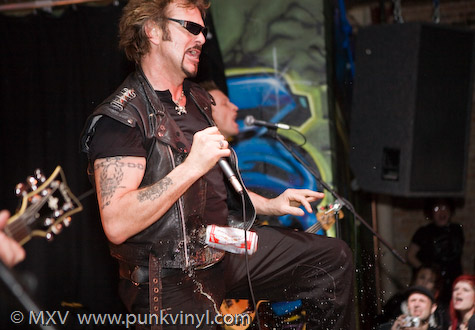 The Anti-Nowhere League – their first album is a punk rock masterpiece and this was a band I always wished I could see. While the line-up isn’t exactly the same from that album, they still proved that aging punk rockers can still kick some serious ass. 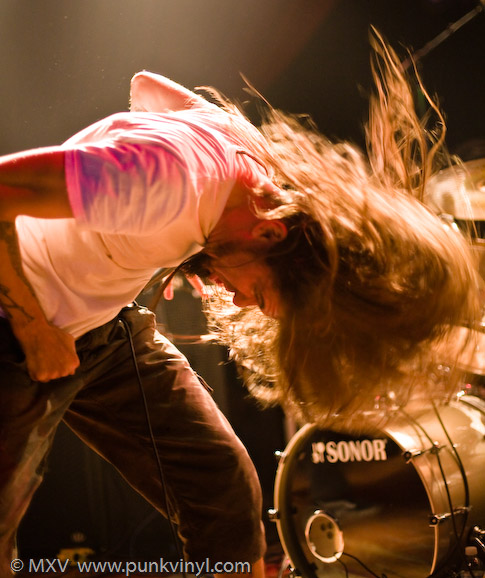 Soilent Green – what the hell is in the water in LA that makes the state produce awesome metal bands?! 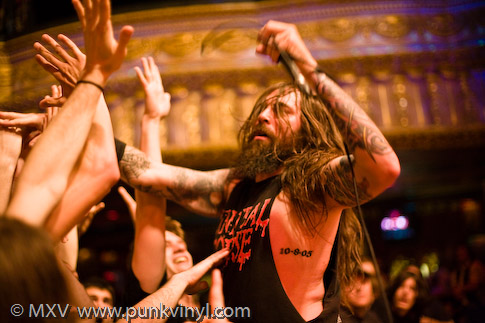 Skeletonwitch – I never heard of them before seeing them open for Hate Eternal and I was very impressed. I still need to pick up the vinyl of their new album and am pissed they ran out by the time I tried to buy one at this show after it was over. 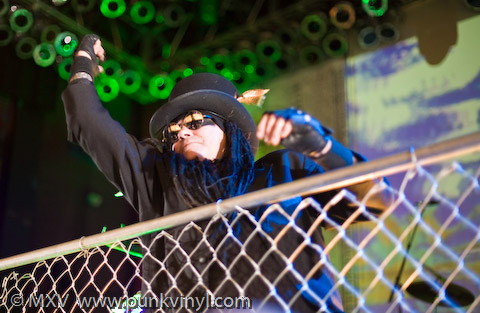 Ministry – Their last ever tour before Al decided to retire the band. Two things were a let down about this show: it was super tough to shoot cuz of the fence and they didn’t play almost any older material. Aside from that the show was still pretty damn good and I am going to miss them. 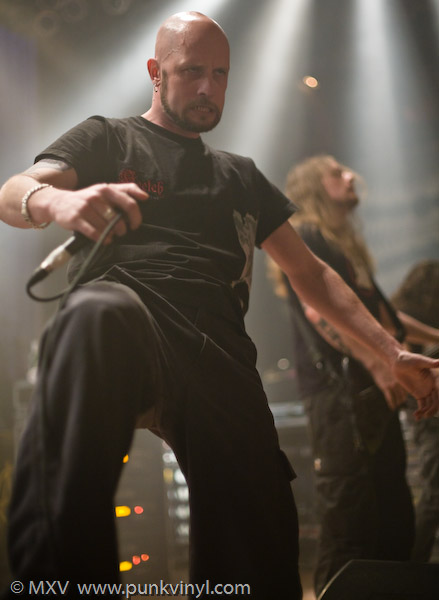 Meshuggah – Perhaps the most intense and brutal band I’ve seen this entire year. Another band I hadn’t heard of until witnessing them and I want to see them again, now! Another difficult shoot because of the fact they pretty much played under strobe lights the entire time. 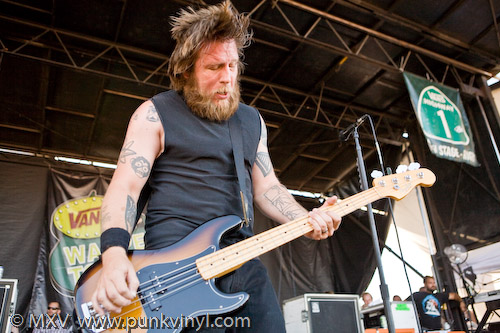 Vans Warped Tour (Against Me pictured) – Not too much appealing this year to an old punker but still and entertaining show overall and perhaps the best value for a concert-goers ticket price. Where else can you see Against Me and Katy Perry on the same bill?? 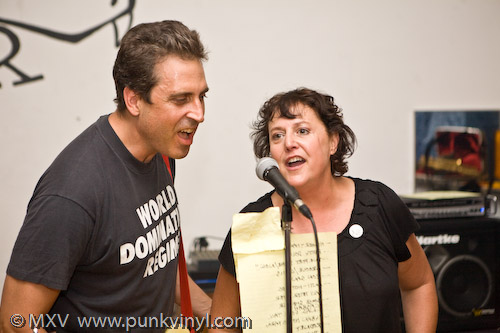 Silver Abuse at Lucky Gator Loft – A second Silver Abuse reunion in less than a year that was every bit as fun as the first one. I just wish they could have gotten Toothpaste to reprise their opening slot again too! 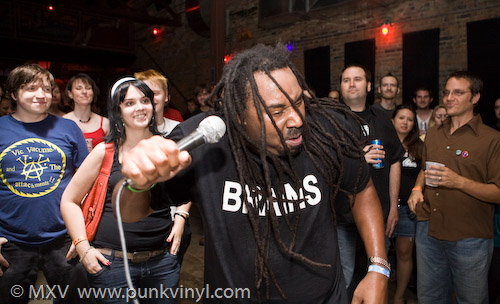 The Bollweevils at Reggie’s – One of the best later-peroid (early to mid 90’s) Chicago punk bands do the city a service by getting back together and sounding like they never went away. Bonus points for the fact that not only are they a great band, but great people too. This performance at Reggies (one of the newer and best clubs currently doing shows here) was top-notch. 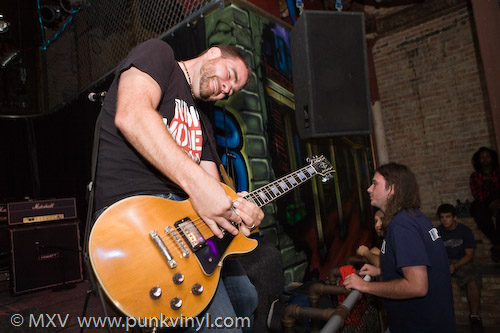 Four Star Alarm at Reggies (opening for Bollweevils) – these guys get the prize for most improved in the last year and a half. I went from not thinking much of them the first time I saw them to now really enjoying seeing them open a show. 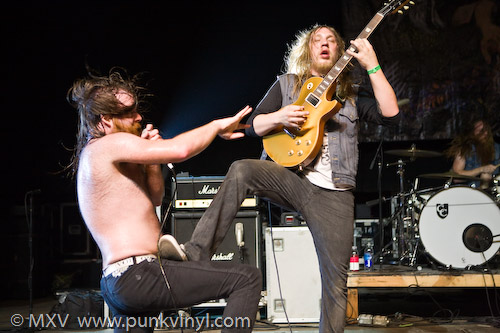 Riot Fest – This is usually one of, if not the funnest shows of the year and this year was even more fun than last. This time out there was a more diverse lineup including the amazing Valient Thorr (pictured) and a reunion show for the legendary All. 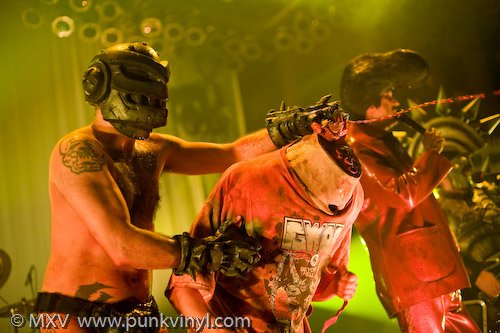 Gwar at House of Blues – Gwar reinstate a (near) Halloween tradition and also reinstate some things that made their early shows such a treat including the return of Sleazy P. Martini! As a photographer, this show was the most fun for me to shoot because I was the only one brave enough to do so this evening. It was worth getting drenched in blood and I hope to do it again next year. 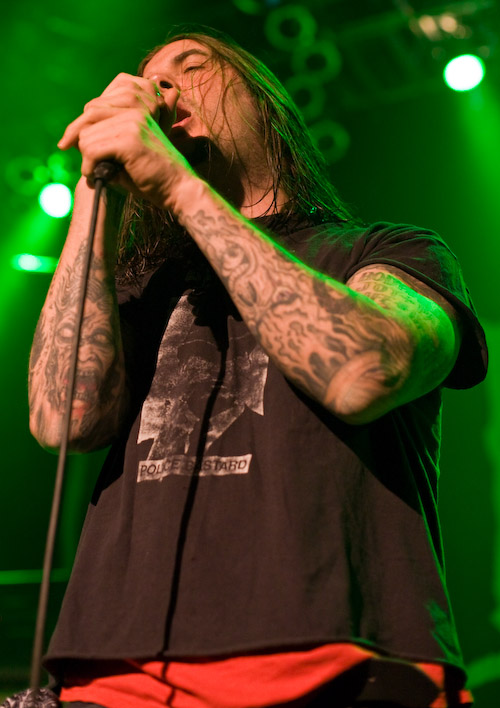 Down at House of Blues – Further proof that New Orleans has become the king of metal. This performance really woke me up to how great this band is and was even better than their show here a year ago. 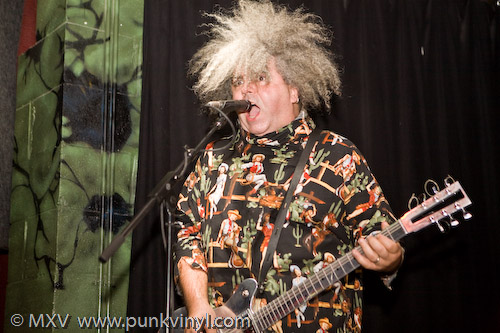 The Melvins at Reggies – The Melvins were so amazing this night that they almost stole the title of show of the year for me, but that title was quickly claimed ten days later by… 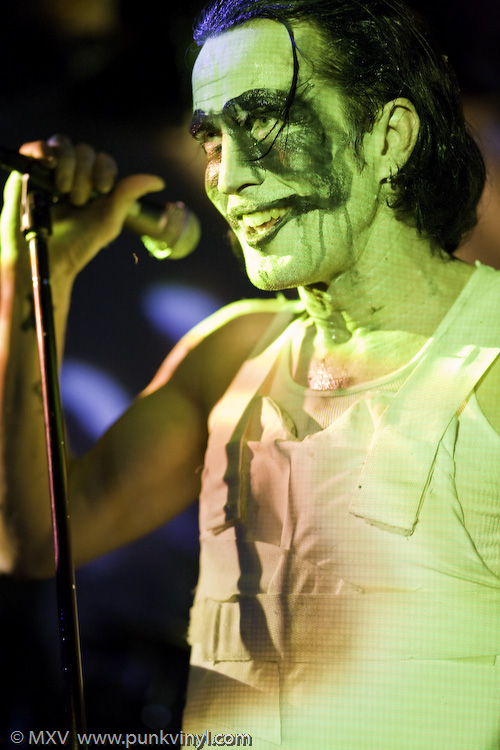 Ohgr at Double Door – My least favorite club was the host to the singer of my most favorite band’s solo project. Ohgr (the solo project of Skinny Puppy vocalist Nivek Ogre) finally hit the road in support of a new album. This show was so good it actually topped the last Skinny Puppy show here in Chicago. It was so good that even the misgivings of the club they played at didn’t hamper the evening in the slightest. This was also the most difficult show to shoot this entire year due to the very low lighting. 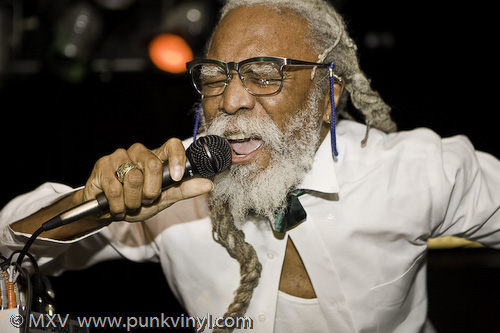 Don’t Call Us No Wave Fest at Beat Kitchen – This two night affair was the most poorly attended show I went to this year but the few who bothered to show up were treated to some really unique bands, most of whom were from the first generation of Chicago punk rock. The bands who played: Ono (pictured), End Result, The Mentally Ill, Flophouse, Silver Abuse, and Lovely Little Girls. It was a fun way to end a year of shows despite the crappy weather.

2008 was a little thin in the shows department compared to the couple years prior, but there was still a lot of fun to be had throughout the year. Here’s hoping 2009 will see an increase for me in the amount of shows I’ll be shooting and reporting on here. For those of you who want to see more photos from these shows and read the reviews of them, you can do so right here.