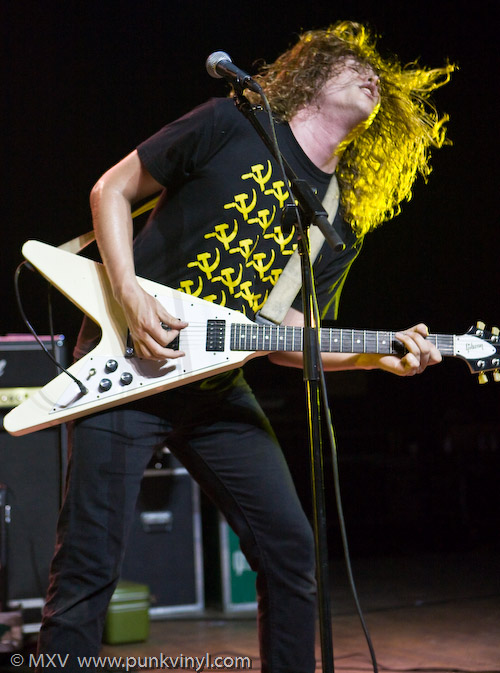 Unlike the rumored death of Chuck Biscuits which thankfully turned out to be a hoax, sadly this one appears real. Jay Reatard passed away at the age of 29 last night. He appeared to have died in his sleep and the cause is yet unknown or not yet released.

I saw Jay play at Riot Fest 2008 (where I shot the photo to the left) and his set was one of the best of the show. You can read more about Jay and his untimely passing here.