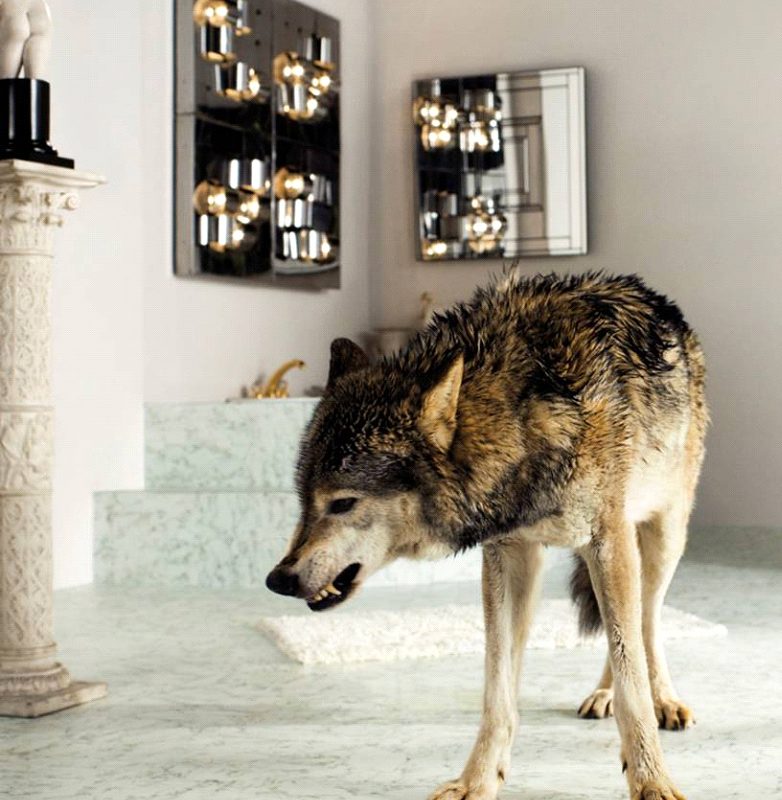 Grinderman release their second studio album through Anti- on September 14, 2010. The album,  titled Grinderman 2, was recorded in 2009 at London’s State of The Ark and Assault and Battery studios. Co-produced by Grinderman and Nick Launay, the nine-track album was mixed by Launay at London’s British Grove in August 2009 and Los Angeles’ Seedy Underbelly in April 2010.

Also check out this teaser trailer for the album: