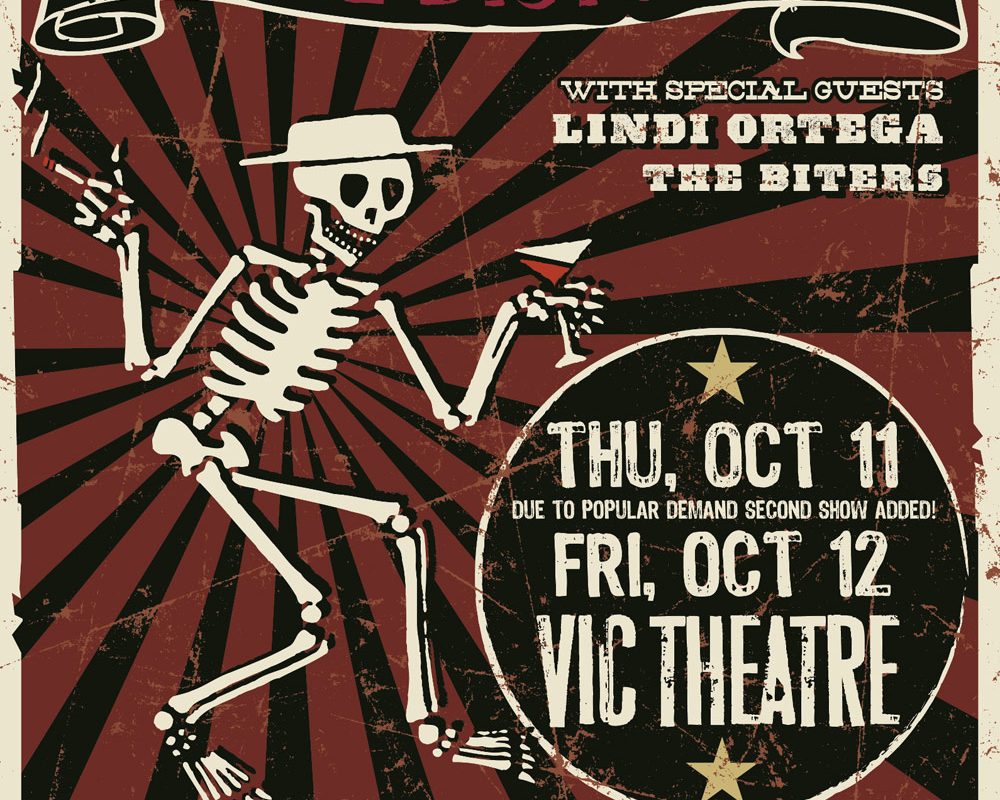 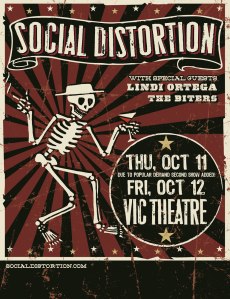 Social Distortion is a band with a varied history spanning over three decades now. They started as a punk rock band at the end of the 1970s and their first album, Mommy’s Little Monster just so happens to be one of my three favorite punk rock albums of all time.

The band took a hiatus after that first album due to things like drugs and prison and returned in the late 1980s with their second album, Prison Bound. This saw the band evolve away from just being a punk band and becoming more of a rock and blues styled band while still maintaining a punk edge. The band signed to Epic Records after that and put out a string of albums that enjoyed crossover success into the mainstream and despite band members leaving and even one key member tragically dying, Mike Ness has carried on through thick and thin keeping the Social Distortion name alive and active to this day. The band released their latest album a year or so ago and has been on the road fairly often since it’s release. They are returning for a two-night stint at Chicago’s Vic Theatre on October 11 and 12. Tickets are available for the events right here.

Jam Productions was kind enough to sponsor a contest for this event. We have three pairs of tickets for the October 12 show to give away and the grand prize is a Social Distortion Machine Gun Blues poster autographed by the entire band! To enter all you have to do is fill out the form below. The contest is open until Monday October 8 at 11:59pm CST.

Fill out this form to enter.

Pelican have just completed and posted a video for the final track on their latest album, What We All Come to Need, an album I still haven’t heard yet! It is their first for Southern Lord and this song also has...