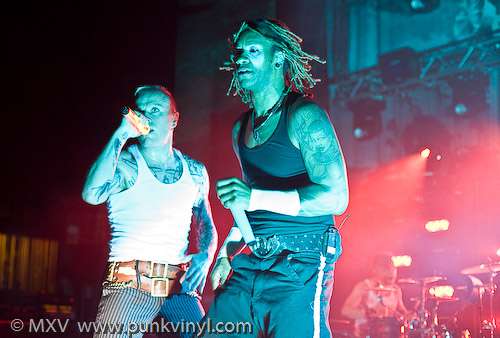 R.I.P. Keith Flint of The Prodigy 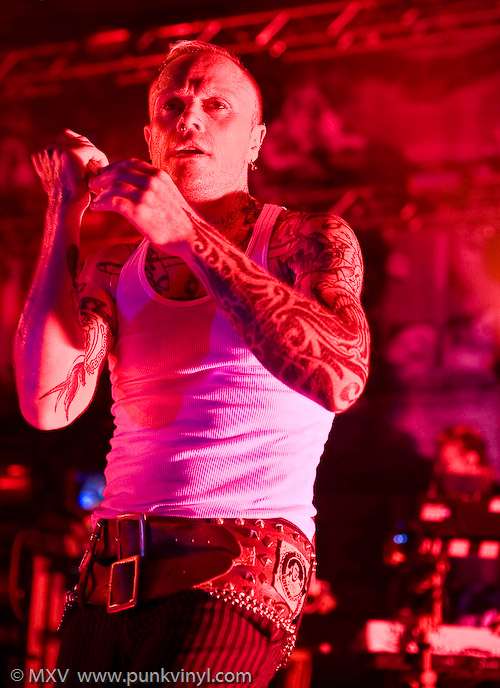 Keith Flint, vocalist for The Prodigy, passed away this weekend at the age of 49. The cause of death was a suicide. Flint joined the Prodigy in the mid-1990s and the first single featuring his vocals, “Firestarter” became a huge hit for the band and exposed them to some mainstream success. The band released a handful of albums and singles since their most successful album, The Fat of the Land.

Keith was a striking frontman with a unique look, great voice for the music, and had a seemingly endless amount of energy as he never stopped dancing and moving during Prodigy’s performances.