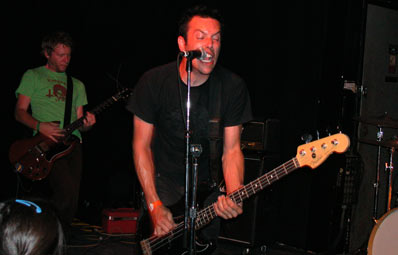 Glass and Ashes sounded pretty cool by the description on the MPShows site and I’ll have to say what little I heard of them was really good. They were really powerful and intense yet not a thrash band. I almost want to say imagine the first Small Brown Bike album with the tightness and intensity turned up to 11. If I had the spare cash, I would have bought their album there at the show but sadly I didn’t. I wish I got to see more of them and when I’m back on my feet financially, their album is on the short list of things to buy. 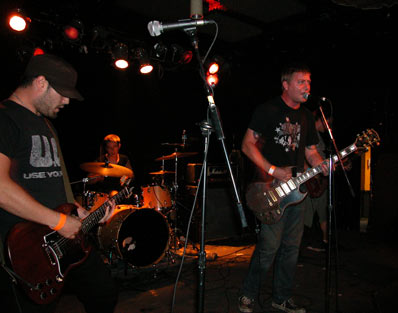 Next up was Smoke or Fire and it was another band I had never heard of. They had a strong post-hardcore DC influence and were a pretty entertaining band in their own right. I guess they have an album out of Fat Wreckords (a label with perhaps the worst customer service on earth) which leads me to believe that the label might be actually putting out some records that a: isn’t the Descendents and b: doesn’t sound like NOFX. I wouldn’t mind seeing them again sometime. 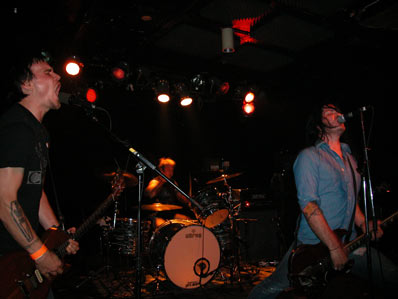 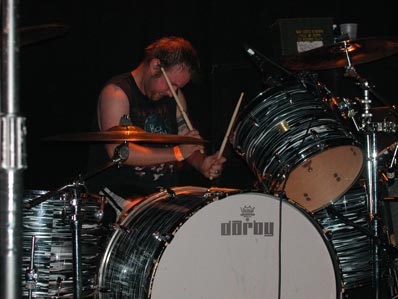 That led us to Planes Mistaken for Stars. The last time I saw them was 2 years ago this month actually and they were even better this time than the last time I saw them. Of course, the last time I was so drunk I may just not really remember correctly aside from enjoying the show, but this time I can tell you they were tight, powerful and blazed though a great set comprising of new and old material. They played about 45 minutes and I was left wishing they’d play a few more songs. Strangely the turnout was really low, probably around 100 people which has to be one of the emptiest shows I’ve ever been to at the club. While it made for a nice environment with lots of room and minimal smoke and idiocy, I felt bad for the bands that the turnout was so small as I’m sure they’d have appreciated playing to more people and potentially selling some merch to put some gas in their vans. 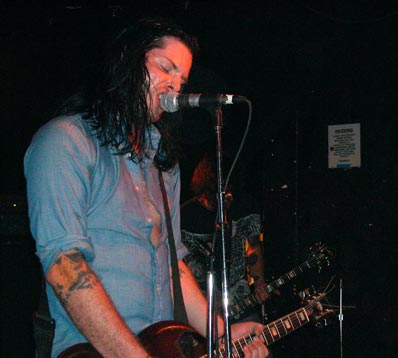 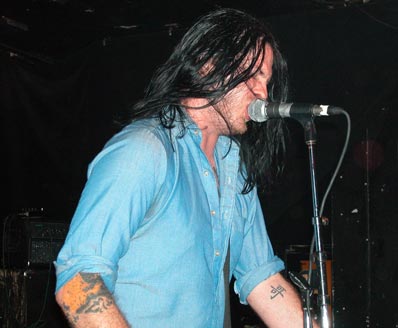 All in all a really good show and well worth the hell of the ride there.