Mouth of the Architect – Quietly 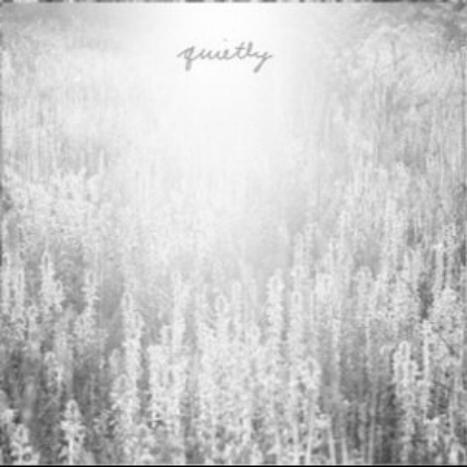 I think it was about a year and a half ago that i saw Mouth of the Architect play a show. I had never heard of them before and they were opening up for the band that brought me to there. I was pretty blown away by how heavy and powerful the band was and after they finished playing I went over and bought their last album which got played repeatedly in the months that followed that show.

It felt like ages has passed waiting for them to release a new record and now that day has finally arrived. Quietly, the band’s third album is anything but quiet. The band took the ingredients of what made their last album so good, and turned up the spice a couple of extra notches that has resulted in their best work to date.

Mouth of the Architect craft long complex songs that are sort of on the slow side, and extremely heavy. They are able to purvey a sort of sense of despair and aggression at the same time though their intricate guitar work mixed with heavy and sometimes repetitive riffs. The album flows near seamlessly from start to finish making it feel like a complete soundtrack to some post apocalyptic future rather than just a collection of songs much in the way that Neurosis epic Through Silver in Blood did a decade or so earlier. Comparisons to both Neurosis and Isis can’t be avoided as Mouth of the Architect are obviously influenced by at least the former, however they certainly don’t come across as a clone.

It seems the past year or two has seen Mouth of the Architect really hit their groove and mature as a tight unit capable of writing extremely heavy but intricate and emotion inspiring songs without compromise. If this is the future of the band, it is a rosy one indeed as they really stuck gold with this album. Now the vinyl just needs to come out (it is listed as “coming soon” on the label’s website)!

Mouth of the Architect myspace page