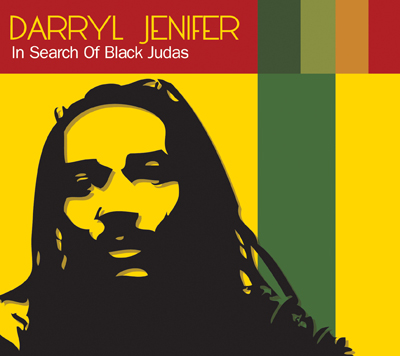 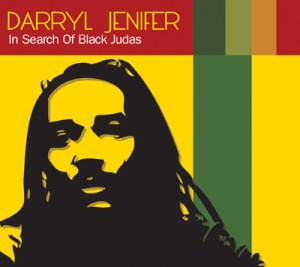 There’s no question that the Bad Brains were one of the most important and influential punk rock bands of all time. Their early output, especially their debut album on ROIR (which for years was only available as a cassette!) contains some of the most essential albums ever and about a million bands who a debt of gratitude to them for even existing.

Darryl Jenifer, bassist for this legendary group, is about to release his very first solo album this fall. Much like the musical diversity of the band, Darryl’s solo effort promises to continue that path of mixing styles like rock, reggae, dub, and punk into something unique and exciting. In Search of Black Judas is the title of the album and it will be released October 26th on ROIR Records, which was the home for the first Bad Brains album. It will be released on both CD and vinyl, each featuring its own separate cover art (the CD art is pictured above).

Here’s a sample of what’s to come.