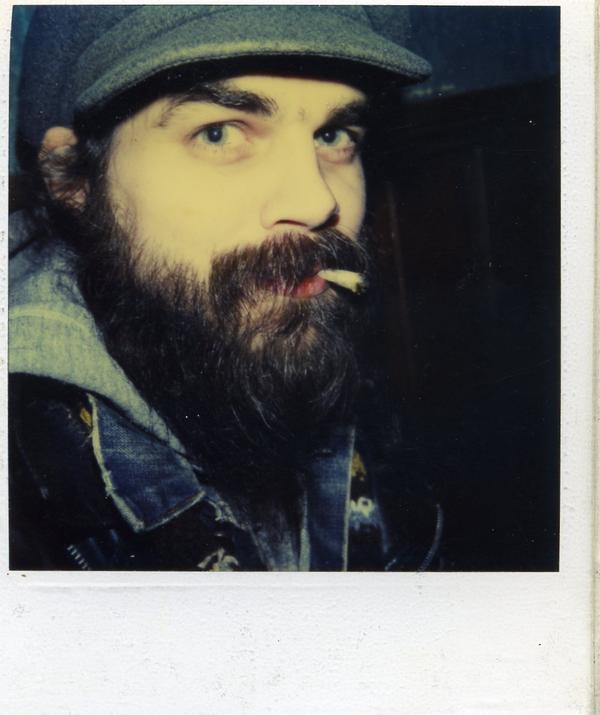 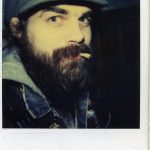 Jerry Williams of, th’ Cigaretz, and a fixture of the early New York punk rock scene passed away on Saturday. Jerry also was the engineer behind such legendary hardcore releases like the Bad Brains “Roir Tape” (often cited as the best Bad Brains release ever) and The Young and the Useless Real Men Don’t Floss EP (which featured one of the Beastie Boys). Recently until the time of his death, Jerry was living in California. Jerry was also one of the masterminds behind the creation of the 171A studio in New York where a lot of the New York Hardcore bands of the time recorded their EPs or cassettes.