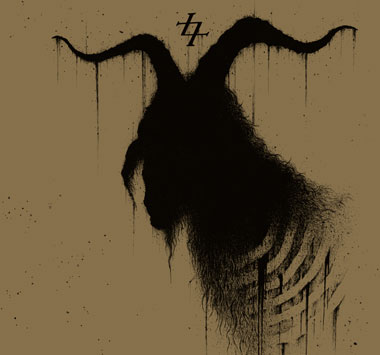 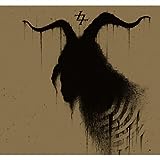 Metallic grindcore from Italy that is short, fast, and punishing. A couple of slower numbers show promise of experimentation.
Rating:

The Secret is a band from Italy who have been around for about seven years now and this is their third full-length, and first for an American label. The story goes that the band sent a demo to Southern Lord who was so impressed with them that they signed them up immediately after listening to it, proving once again what good taste that label has.

The album opens with, “Cross Builder” which starts off with droning guitars that form an intro to a mid-tempo, droning song that features haunting guitars and some gravely vocals that are buried low in the mix. It becomes quite heavy and has a good, heavy groove to it. It would be the perfect intro to a live show. From there the band explodes into a fury of metallic-laced grindcore starting with the second song. The guitars and dirty and distorted and feature thick, meaty riffs. The drums alternate from blast beats to simple yet fast tempos. The vocals are strained, throat full of gravel, soul full of angst yells and growls.

A few songs change things up briefly mid-song with some cool breakdowns and hooks but the power and speed are fairly relentless and the energy level never dips below 100 for the entire album. The songs are short, satisfying blasts of aggression and the music is powerful enough and heavy enough to crack some bones. The only blemish is the somewhat rough production which may have actually thinned out the sound just a tad. I’d bet hearing these songs in a live environment would result in an even thicker and pummeling sound that they just couldn’t quite replicate in the mix. The mix is not detrimental to the enjoyment of the album but it does leave you wondering what additional power we’re not hearing.

Solve et Coagula is definitely worth repeated listens for fans of grindcore and brutal styles of hyper-fast metal. The into track also shows a lot of promise of what the band is capable of when they slow things down a bit and start branching out, something I hope they will revisit on future records in addition to more of these great short bursts of energy that comprise the bulk of this album.