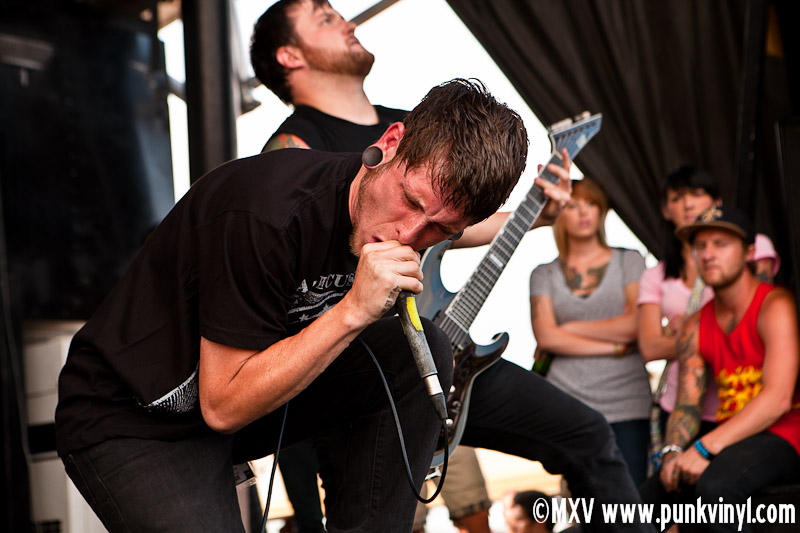 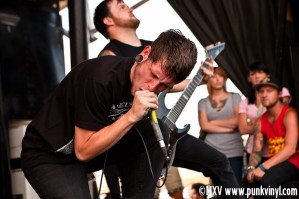 Metal heavyweights, Whitechapel and their drummer Kevin Lane have parted ways. The split, said to be amicable, apparently has led to all kinds of rumors and speculation as to the real reason of the separation. Kevin Lane, in an effort to set the record straight, had this to say.

“Over the past years I’ve had the experience of a lifetime and gotten to travel the world with not only a great band of musicians but some of my best friends. Unfortunately that time has come to an end. My playing had a falling out over the past year, thus I’ve decided to come home for good and go back to school full time. The past few tours I had the privilege of my good friend Gavin Parsons to fill my shoes and now another phenomenal drummer who I believe will do leaps and bounds of improvement to the band as a whole, Ben Harclerode has moved into the position until the decision for a full time drummer has been made. Thank you to everyone for all of your support.”

Guitarist Alex Wade chimed in with his two cents as well.

“It’s sad to see Kevin go, he was not just a fellow band member, but like a brother to all of us. I think it is honorable of him to step down to better the band. He is still and always will be an amazing drummer and talented musician; I believe it is just time for a new chapter for Whitechapel. That being said we would like to welcome Ben Harclerode (formerly of Knights of the Abyss) to the band to fill the drumming position. In my opinion he is one of the most solid and talented drummers in modern metal and we couldn’t be more excited for him to be playing with us. Ben will be helping us out until we take further measures to decide on a permanent drummer, but that is just something that is not needed right now, nor are we taking submissions. Come welcome Ben on our upcoming headliner and watch him shred his kit!”

The band is also gearing up for a winter tour. Here are the dates: