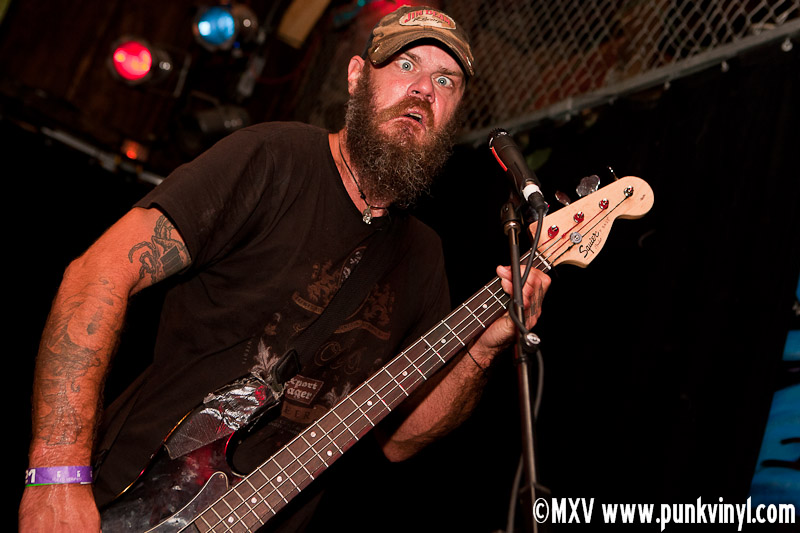 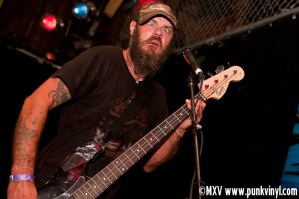 In what should come as a surprise to no one, a member of Weedeater sustained an injury severe enough to force them to cancel the remaining dates of their US tour. This is disappointing news as the band is an amazing act to see live and now the people in the remaining cities on their current tour are out of luck.

The newest in the long list of band injuries goes to guitarist, Shep, who broke his hand and as a result is not currently able to actually play his guitar. The word on the street is he’s on the mend and will be back in action in time for the band’s European dates and the Roadburn festival which is great if you live in that country but those who are stateside and were looking forward to one of the remaining shows will have to be patient and hope that the band stays out of the hospital long enough to reschedule the cancelled shows. Here’s hoping for a speedy recovery for Shep and perhaps the guys in Weedeater should consider travelling from city to city in plastic bubbles to keep them safe.