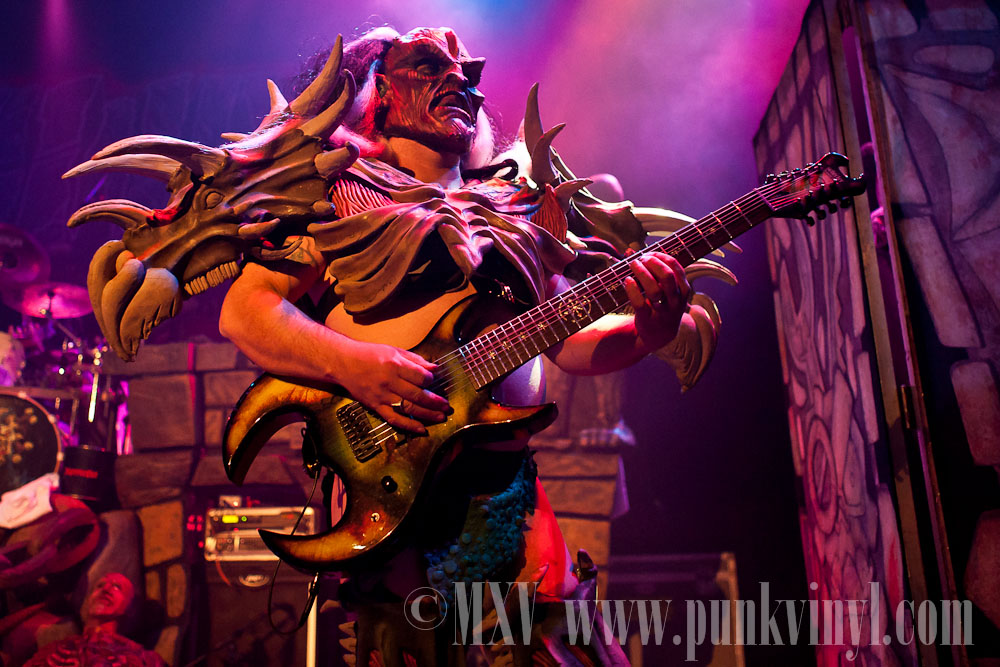 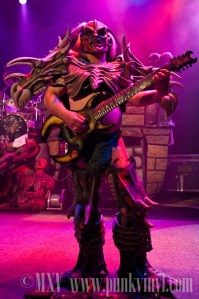 The Smoot family and Slave Pit Inc. released a statement regarding the official cause of death of guitarist Cory Smoot. Cory had played the character of Flattus Maximus for over ten years, and was discovered dead on the band’s tour bus on November 3rd of this year. He was 34.

“We have finalized the autopsy report and death certificate. I have determined that Cory died from a coronary artery thrombosis brought about by his pre-existing coronary artery disease.”

The band, which will continue as a four-piece until the current tour schedule is complete, has officially retired the character of Flattus Maximus, and has announced no plans regarding a new guitarist.

Metal Blade and Gwar have since set-up the Smoot Family Foundation to raise funds for Cory’s wife, Jaime, and their unborn child. Donations can be made HERE. Also, at The Canal Club in Richmond, VA on January 7th there will be a record release show (featuring Mensrea, Cannabis Corpse, DBX and more) for Cory’s solo record, When Worlds Collide, which he had completed working on just prior to his death. The album will be released early next year, with all proceeds going to the Smoot Family Fund.