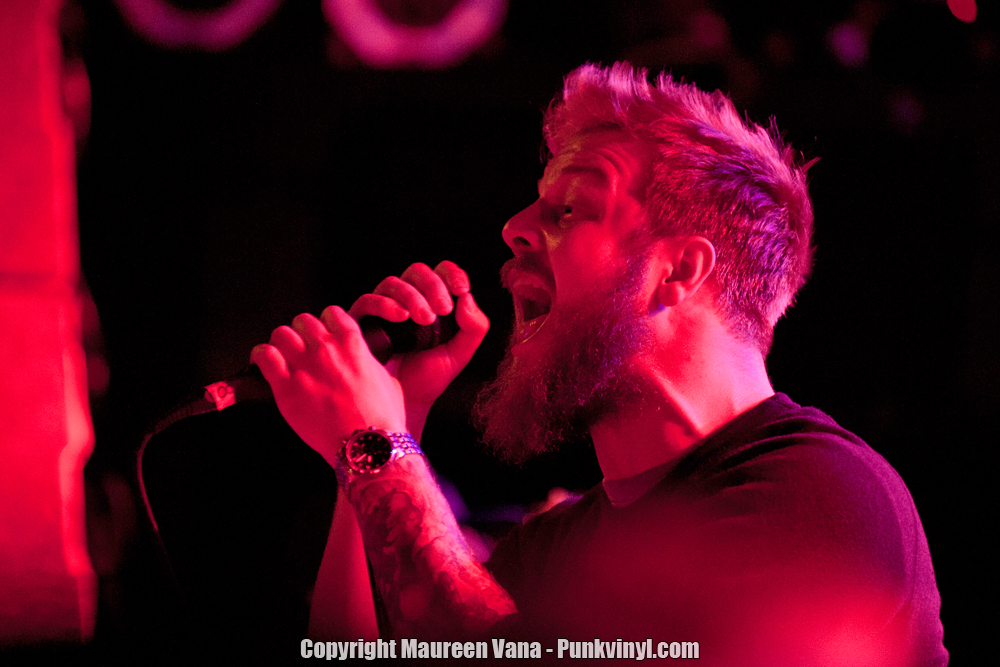 This past Saturday Protest the Hero hit the stage at the Bottom Lounge with The Contortionist, Affiance and The Kindred. If you are a progressive metal fan of bands like Between the Buried and Me then this was the show for you. Openers Affiance from Clevland Ohio took the stage at around 8ish to get the crowd going.  They are out on tour supporting their 2012 release “The Campaign”.

Next up was Indy’s own The Contortionist. The lights went down low and the crowd was taken through the twists and turns of the band’s unique stylings led by vocalist Michael Lessard. Lessard has been with the band for about a year now since Jonathan Carpenter’s departure in early 2013.

The Bottom Lounge was packed shoulder to shoulder with fans who would later take to the stage and to the air as Protest The Hero began their set. Amid the awesome chaos Rody Walker peppered the evening with some lighthearted stories of touring and poop. They played “Clarity” “C’est La Vie” “Underbite”, “Heretics & Killers”, “Blindfolds Aside” and “Sequoia Throne” to name a few.