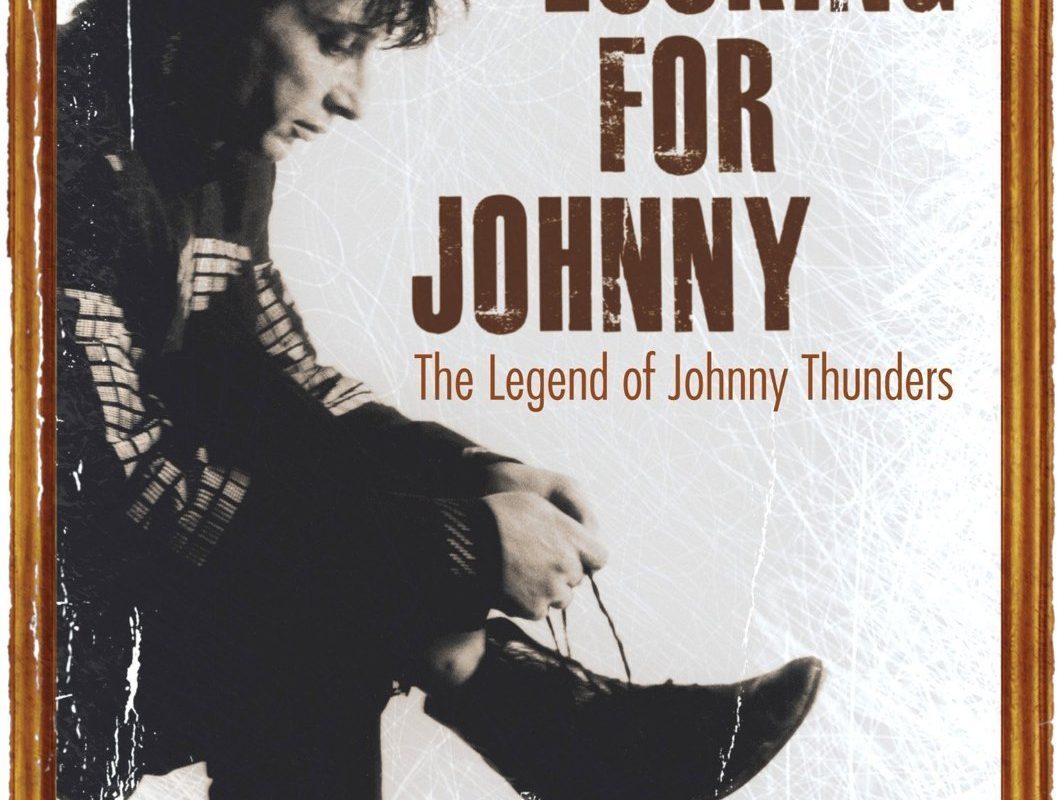 Looking For Johnny: The Legend of Johnny Thunders DVD 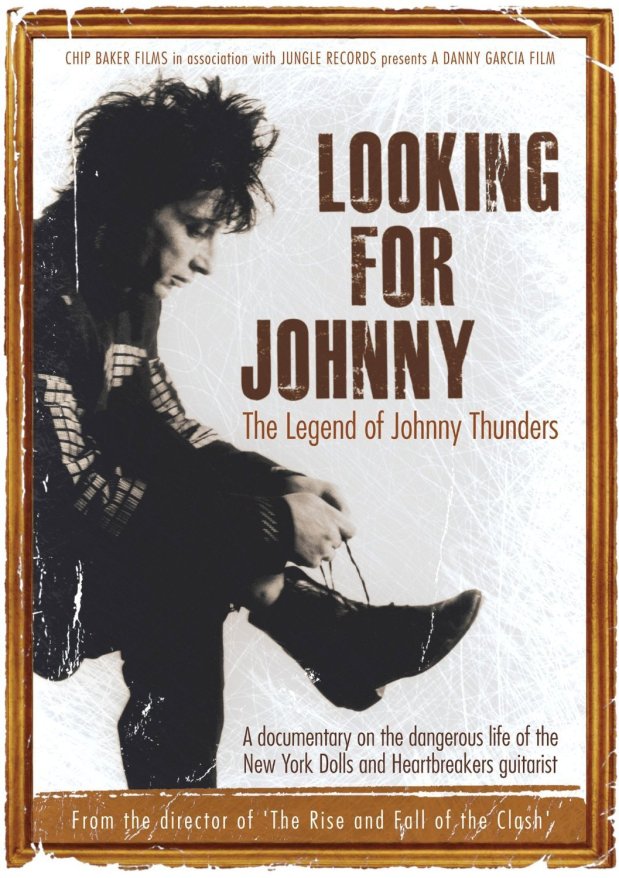 Finally a documentary on this hugely influential musican which was well worth the wait.
Rating:

Johnny Thunders was probably just as well-known for his drug use as he was for his musical legacy. The man was a founding member of the New York Dolls, a band largely credited for being one of the forefathers to punk rock. After the Dolls, Johnny struck gold again with The Heartbreakers, who were even more credited in punk circles as being hugely influential. He didn’t do too bad with some solo albums after that either. The guy had what it took to be a true superstar but was always sidelined by problems and issues related to his drug abuse until his untimely death in 1991 which was surrounded in mystery. It was a little surprising that a documentary film hadn’t been made on Johnny until now.

Looking For Johnny tells the story of this rock legend starting with how he was introduced to music at a young age and then continues his story until his untimely passing. They spend almost equal time on the formation and his time in the New York Dolls as they do with his post-Dolls work and they do it in a very informative way.

The movie features interviews with surviving band members, friends, musicians and associates and features a great deal of old interview footage of Johnny both in the New York Dolls and lots of his Heartbreakers and solo eras. It was pretty universal how loved and admired he was by everyone and how drugs were the demon that was always his undoing. The viewer will learn of countless blown opportunities due to his addiction and how no matter how hard he tried to bounce back, drugs eventually got the best of him. It’s an interesting dichotomy between his musical accomplishments and his drug problems, it was like a tale of two Johnnys. They don’t glamorize the drug issues and tried to focus on  his musical accomplishments but they certainly couldn’t avoid it either and I think it was told in a very classy and respectful way.

The interview footage is great and there is plenty of live footage sprinkled in of Johnny performing over the years which varied in quality. There’s also plenty of his music included in segments and transitions so not only do you get the history of Johnny in the story but you can get a musical education as well by hearing snippets of so much of his work. The pacing and storytelling was great and this was a very interesting documentary. The movie is a little over 90 minutes long and there is some extra features in the form of additional interviews and footage that add another 40 minutes.

Anyone who likes music documentaries will love this one and anyone with a remote interest in rock history should take the time to watch this film. Johnny Thunders was a hugely influential musician though he didn’t live long enough to realize just how much. This is a great story and it’s about time someone made a quality documentary on the man.