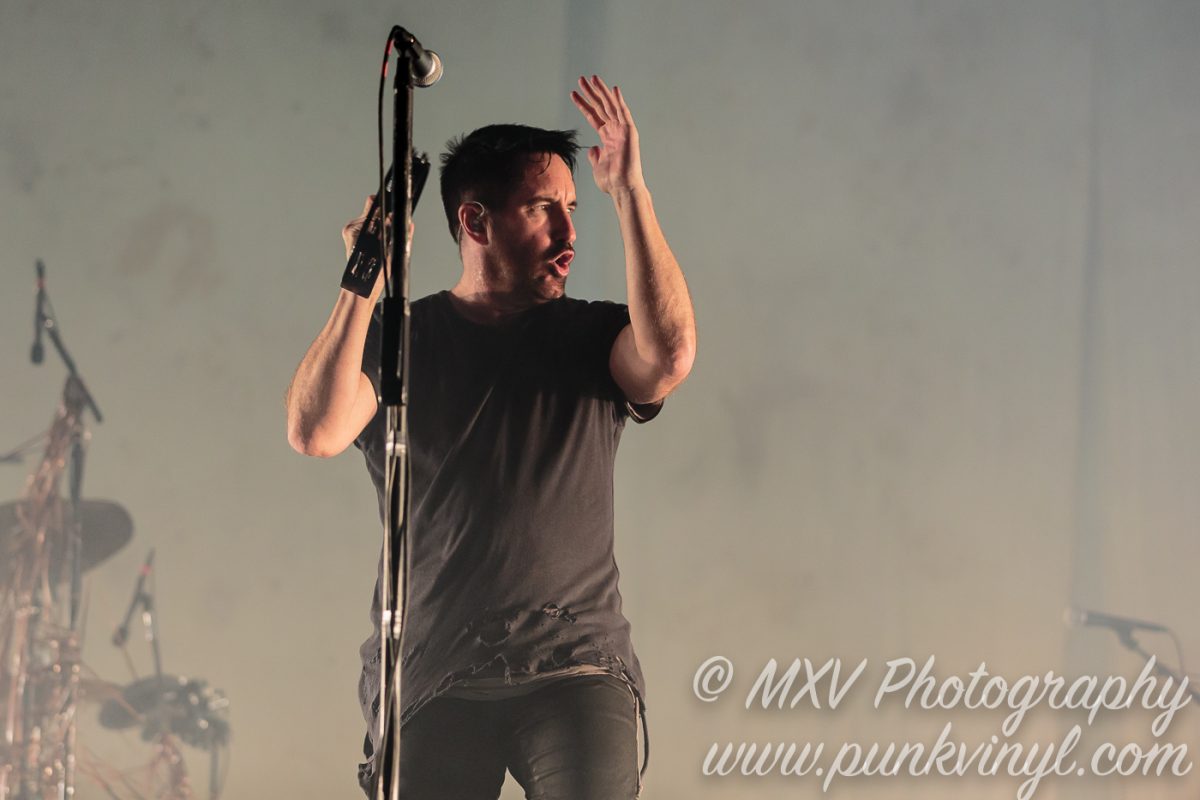 September in Chicago is a special time of year because the last blast before saying goodbye to the Summer is Riot Fest, the best outdoor festival not only in the state but the country! Since moving to the great outdoors, Riot Fest quickly has become the premier music festival and somehow they seem to keep making it bigger and better every single year. The festival has also been able to do what many have tried and failed in getting some legendary bands to reunite to headline a night and boy did Riot Mike and his wonderful staff outdo themselves this year in getting Jawbreaker to come out of a two decade retirement! This was a dream come true for countless thousands of people, so much so that many people flew in from all over the world to witness the once in a lifetime event. Aside from Jawbreaker, the fest had an amazing lineup of bands spanning many musical genres, many of them pretty big names in their respective styles.

All the whiney naysayers who claim the fest “doesn’t have enough punk bands” on it clearly weren’t paying attention to this year’s lineup because it had punk aplenty, starting with one of the pioneers of California punk, the legendary X! X turned 40 this year. Think about that for a minute, X has been around and active for four decades! They helped shape American punk rock and then went on to make a handful of great albums over the years. Even more amazing is the same four members are all still together and playing that great music regularly. Age has only made them wiser and even better and playing the great songs they crafted over the years and they proved that they can still go like no other on Friday. They played a nice selection of songs spanning their discography with a very nice handful from their beloved first album, Los Angeles. Bill Zoom may sit on a stool now while playing but he’s still one of the best guitarists out there. Exene and John’s vocals sounded as good as ever and seeing X play just puts a smile on your face. Their music sounds every bit as good now as it did four decades ago, proving that good punk rock is timeless.

Similarly old punk legends from the other side of the ocean, The Buzzcocks, were up next! They played a couple of years ago at Riot Fest and tore up the stage and they did much the same this time. The band still plays with a ton of energy and wasted very little time between songs and they churned out one catchy punk classic after another. They even played “Love Battery” this time around! They were spot on, played everything you’d want to hear, and still left you wanting more!

Death From Above was a two piece band consisting of a drummer/vocalist and a bass player (who played a clear bass, similar to Greg Ginn from Black Flag’s clear guitar). The band was like a far more accessible version of Lighting Bolt. They had loud but catchy songs with interesting structures. They seemed to play a really long time, in fact they even started five minutes early than scheduled, but the very large crowd in front of them didn’t mind and were enjoying every minute of it.

A band that has threatened retirement on more than one occasion but still keeps going is Ministry, and they took a Riot Fest stage for the first time late afternoon. The lineup of the band has changed a bit recently and all that seems to have done is give them a renewed sense of energy as a live band. Ministry was always a very powerful live act but they seemed to pack a huge extra punch on the Riot Fest stage. They opened with “Psalm 69” which was a nice surprise as usually Al saves only a small handful of the material people really want to hear until the end. That was the last of the “older” songs we’d get until the end, but the selection of newer tracks this time was pretty solid and sounded great. The wall of guitar sound knocked everyone on their ass as they went nuts in the crowd and Al pranced around the stage and hammed it up for the audience. As the set neared completion, they finally busted out a few old favorites in the form of “So What”, “Thieves”, “N.W.O.”, and “Just One Fix”. Al was far less inebriated too than usual so maybe the secret to a stellar Ministry performance these days is to have the band play in the afternoon! An excellent performance and one of the best of the day!

As the sun started setting, New Order took the stage and got a massive sized audience on their feet dancing. The band had all kinds of videos and graphics playing on a huge screen behind them to go alongside a lot of cool light shows while they played a nice sampling of their vast back catalog. They opened with “Singularity” and alongside some of their more popular tunes, the band even played a couple of Joy Division songs too (“Disorder” and “Love Will Tear Us Apart”) which really made the audience happy. They sounded amazing, the visuals were fun to look at and it all made for a great atmosphere for those who like to dance as well. What a treat this was.

Nine Inch Nails headlined the show and pretty much the entire park came to bear witness to the band as they melted the faces of everyone in front of them. The crowd went completely apeshit which kept the security guards busy and the band flawless delivered a tremendous set of both new and old songs, including some nice surprises like “Wish” and “Something I can Never Have”! There was a ton of smoke and strobing lights and the band was relentless in battering all the senses with both ragers, and some more melodic numbers. Trent’s voice sounded great and he had a ton of energy. It was like time has stood still and the guy can still go like he did in his 20’s. It was a great way to end the evening and the massive crowd left sweaty, bruised, tired, and happy.

Riot Fest 2017 started off with a huge bang. The weather was hot but beautiful, there was lots to do and the lineup of bands was beyond amazing. And this was just the first day!