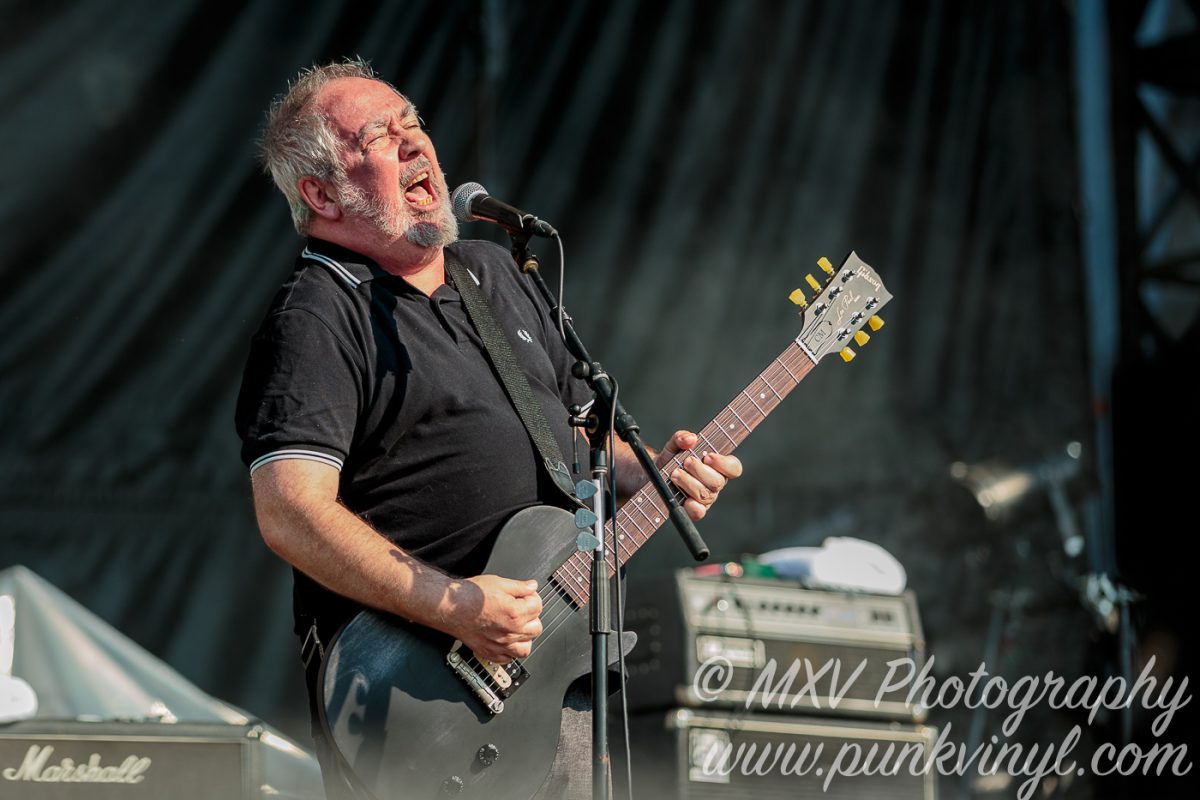 The BBC reported that Pete Shelley, lead singer of the Buzzcocks passed away today. Pete was 63 years old. The suspected cause of death was a heart attack.

The Buzzcocks were among the first wave of UK punk rock bands dating back to the 1970s and were among the best and most influential bands of their time. They released a handful of great albums and a ton of great singles, not to mention they’ve been quite active with touring and releasing new music in recent years.

Rest in peace Pete Shelley.  Thank you for the life changing music you gave us and all the decades of amazing live performances.