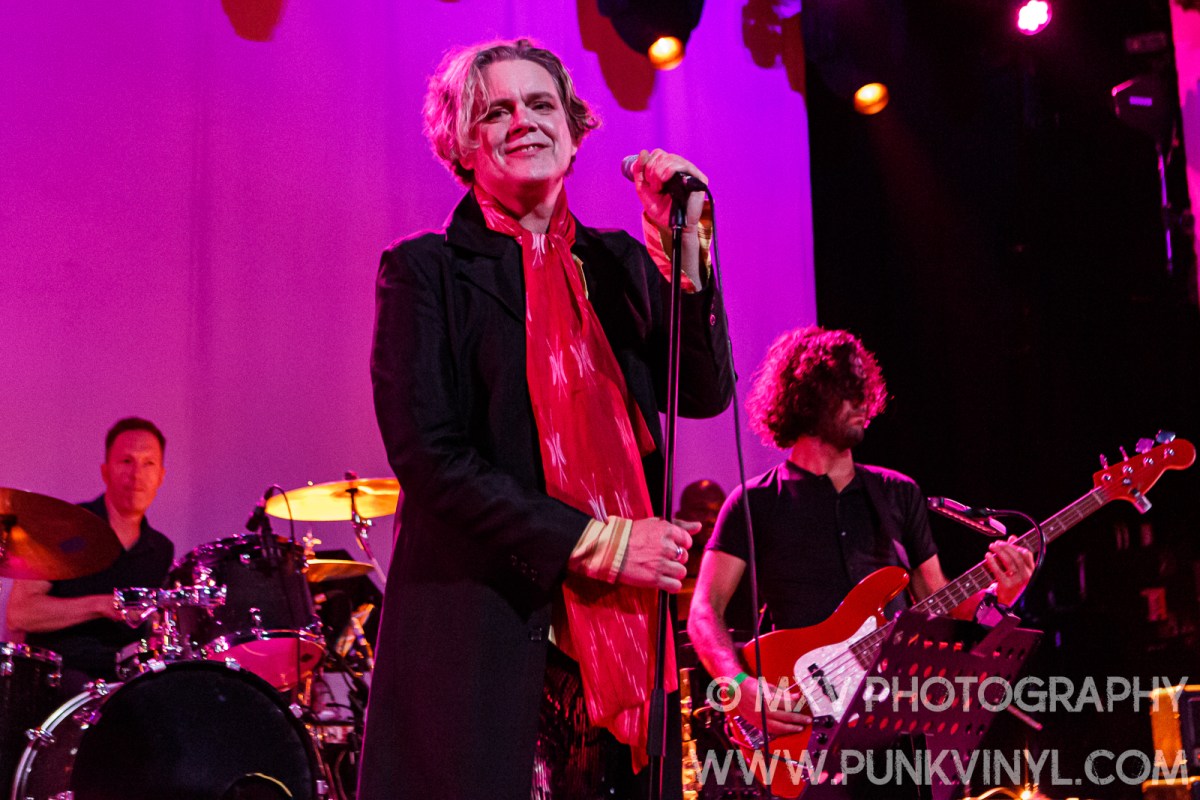 Hear In Heaven: Celebrating the Life & Music of Joe Cassidy 8/28/22 at Metro

Last night the Metro hosted a special event to celebrate the life of Joe Cassidy, a staple of the Chicago music scene who sadly passed away last year at the far too young age of 51. Joe Cassidy was born in Belfast, Northern Ireland, and within his lifetime, made music in Manchester, London, Chicago and Los Angeles as a creator and member of Butterfly Child, Assassins, and Noise. As a manager and musician, Joe supported a broad array of artists, including Jimmy Webb, Ashley Campbell, Ree-Vo and countless others.

The show was a huge gathering of various musicians who played with Joe over the years or were good friends of his and the constantly rotating cast of musicians played together to perform some of the music Joe had written and performed over the years, or performed covers of songs that Joe liked. The stage was set up with various instruments and everyone shared the equipment and people came and left every song or two throughout the evening. The show was hosted by Joe Lindsay and Jill Hopkins who were out on stage often, introducing the various musicians, sharing stories about Joe, and interacting with the crowd. The room was full of people who either knew and loved Joe, or were just fans of his music. It was a really touching tribute to a very talented musician and the one constant theme of everyone’s stories is how much they loved Joe. The other constant was how good the songs were that he wrote that were performed last night, the man left behind some really great music that will obviously live on for years to come, as will the memories that were shared by all the amazing talent that took the stage last night.

Speaking of talent, there was an amazing array of musicians’s the took the stage last night and featured:

The show went on for a few hours and came to a nice conclusion when Sons of the Silent Age, led by Chris Connelly, came out and did a few David Bowie covers which concluded with “All The Young Dudes” that had pretty much everyone who performed that night on stage to sing the chorus and was a fun way to end a touching and emotional evening and a lovely tribute.