Recently, the Museum of Science and Industry here in Chicago brought back the Game On exhibit that they had last year. Thanks to my friend Ken being a museum member, I got to go for practically free, which is pretty much the required cost for me to go anywhere in these lean times. So Ken, Deacon, Chris and myself piled in the car and hit the museum before pinball league a couple Saturday’s ago. 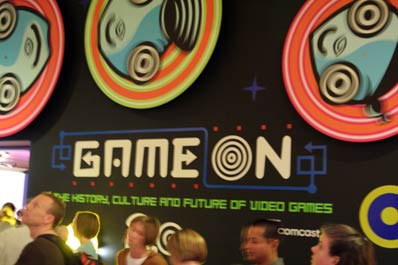 The exhibit is pretty much identical to how it was last year, the only exception that I noticed was the addition of the Xbox 360 which just came out a few months ago. It starts off with a room of old arcade games that are in pretty nice condition and set to free play. I actually think that this section should have been larger since arcades were the start of video games. 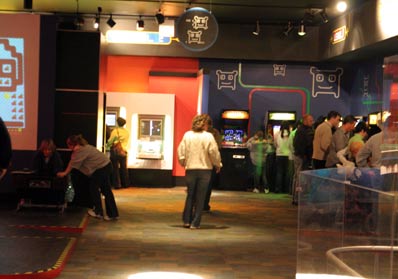 After the arcade section, it moves into some early computers like the old Texas Instruments ones, the Apple II and the Commodore computers, then it opens up into another big room full of various systems from the Atari 2600 to more recent ones like the playstation. There didn’t seem to be a whole lot of thought as to their layout, they just seem like they were randomly placed there. It had a pretty neat selection of games over the years, I just would have preferred them be laid out more in chronological order. 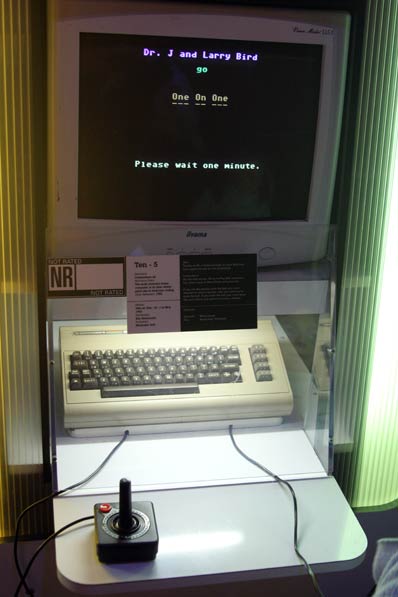 I stopped in this section to play a rather lengthy game of Pitfall. Now I could have easily played this game at home since I still have all these old game systems, so I don’t know the logic of my choosing this one to play over something I didn’t have, but it was pretty crowded so maybe it was the only thing open at the time. 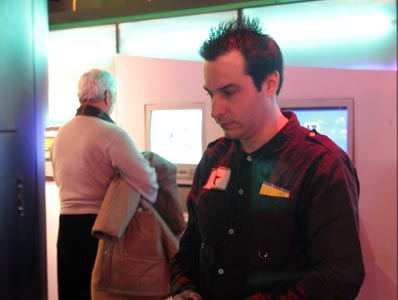 They had one wall devoted to Dragon’s Lair, however just like last time they had no machine available to play. I imagine it was due to the fact no one had one to loan the exhibit. I know I wouldn’t give up mine to be abused in the thing. 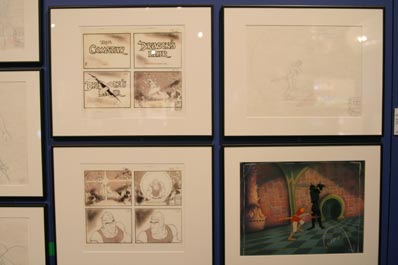 Near the Dragon’s Lair stuff, they had a wall of Golden Tee games from various years. 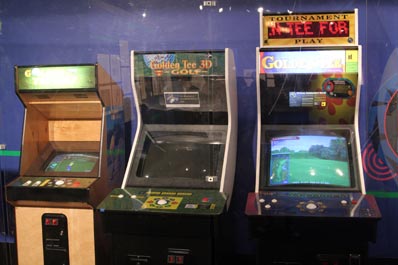 Lots more after the jump…

They had a section devoted to hand-held games. It had the old LCD and LED games from the early days of my youth, some of which I used to own. The one thing I really want to replace that I had when I was a kid is the Milton Bradley Microvision system. They appear on ebay regularly but I don’t have any extra money to buy anything these days so it sadly has to wait. Most of these were in a case on display but they had a few various old hand-held’s on a table to play including some old Tomy games and an old Nintendo Game and Watch. 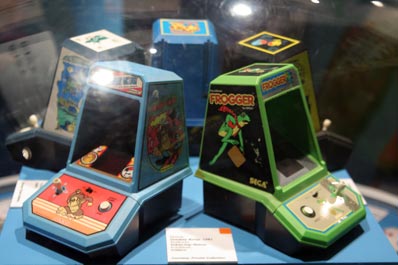 Some of the Coleco handhelds. I had the Pac Man one when I was a kid 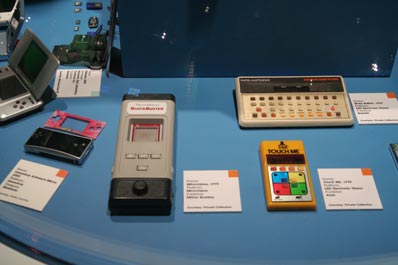 Microvision and other handhelds 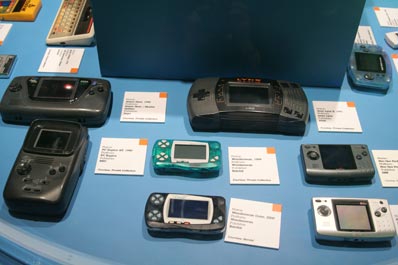 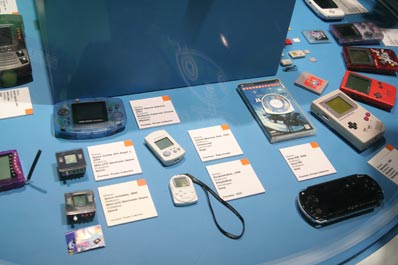 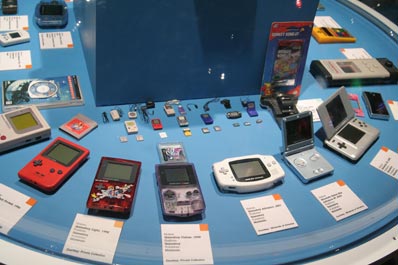 The evolution of the Nintendo Gameboy 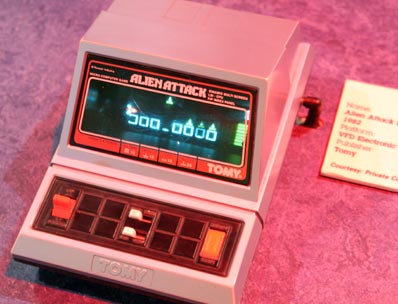 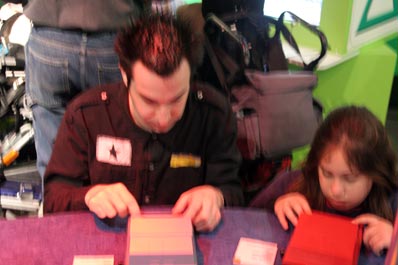 MXV playing Alien Attack (a Scramble knockoff) with the rest of the kids. Shot in “Deacon-vision” 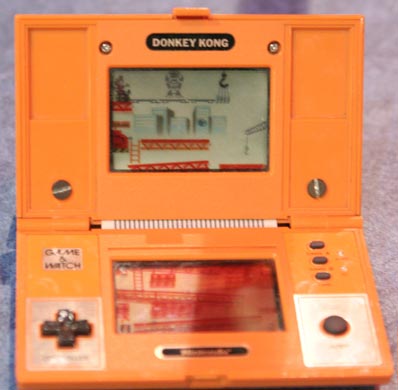 Just like last time, they had a couple more arcade games in a section devoted to movie licensed games. They had Discs of Tron and a cockpit Star Wars. 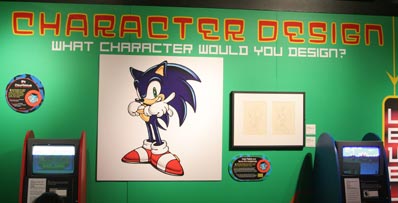 Near the end they had a case of various peripherals for different systems such as the Vectrex 3D imager (which I still have from my youth!) and the power glove. A Nintendo Virtual Boy was also in this case. 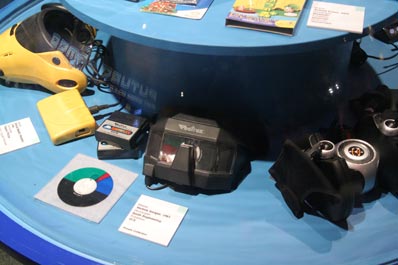 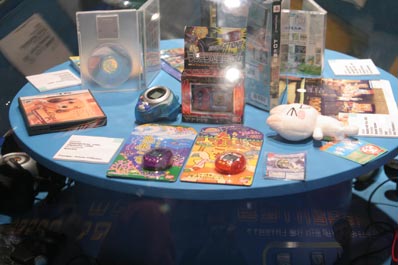 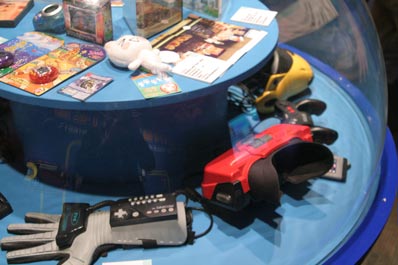 And that pretty much sums it up. While there was maybe too strong a focus on more recent things, I chalk some of that to availability for the exhibit. I said it last time and I still believe it is well worth checking out if you are in the area and have a couple free hours to kill. I don’t know how long it is running for this time. 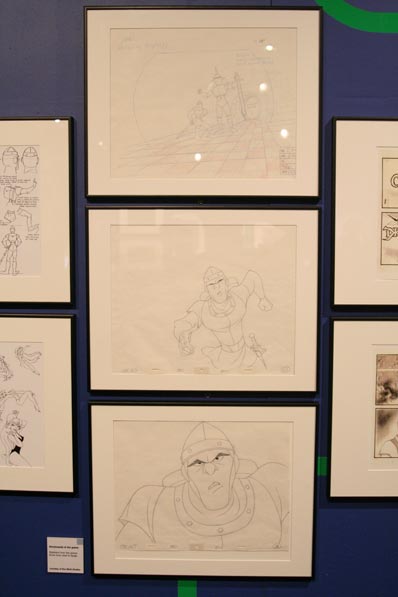 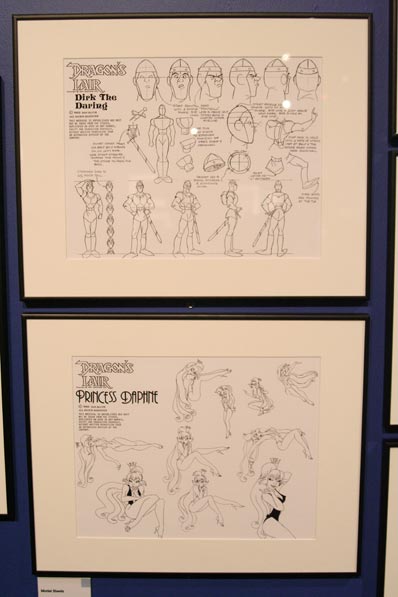 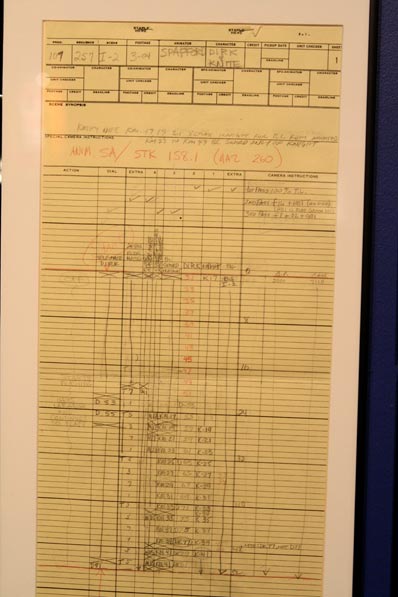 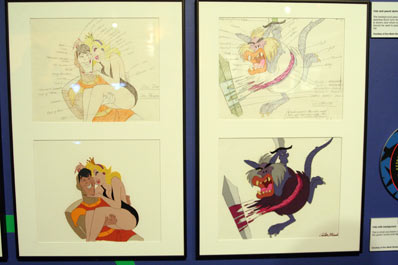 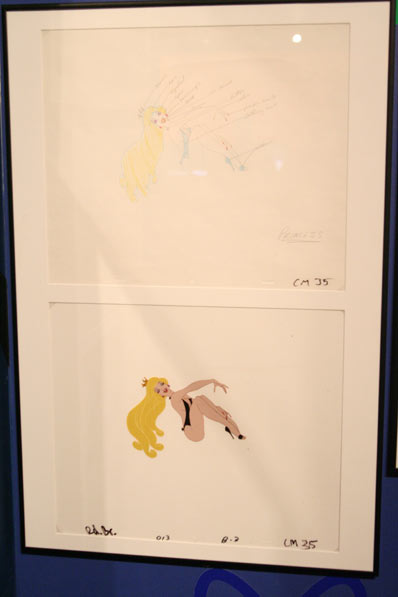 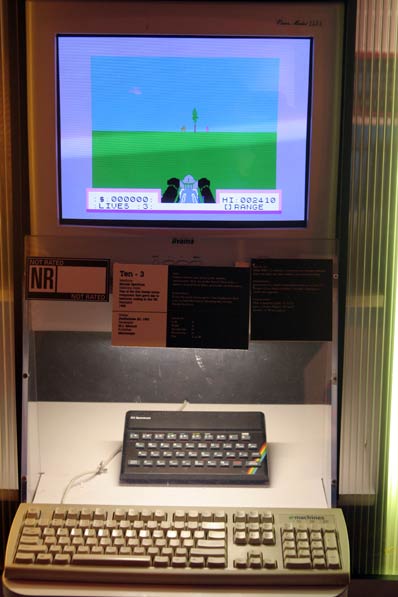 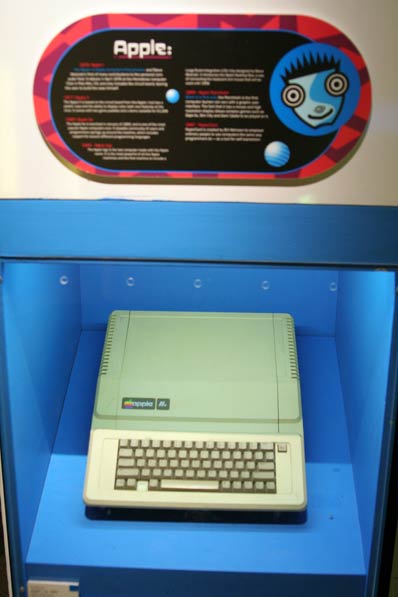