The Fix – At the Speed of Twisted Thought CD 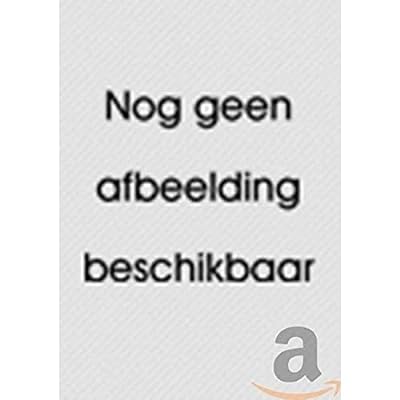 25 years ago, a relatively unknown band from MI put out a pair of 7″ records in the couple years they were together and toured the country twice playing to hardly anyone. They only pressed up 200 of their first single because at the time they never thought they’d sell that many and the second one only saw about 800 more get made. They did sell them all and no one knew they’d fetch hundreds of dollars on ebay at the turn of the next century, nor did they think their music that so few people really got to hear, would have such a lasting impact on people. This little known, yet hugely influential band was known as The Fix and finally Touch and Go has remedied the fact that this crucial music was only available on bootlegs by issuing this CD that collects their entire recorded works and then some.

The Fix pretty much created the blueprint for Midwest hardcore. At the time they were around, there weren’t that many hardcore bands in the Midwest and you could easily count the people in the scene and remember the number because it was so low. The band played hard, fast, brutal and angry hardcore music that became a staple of the early 1980s punk scene, except The Fix did it before and better than most who followed. Listening to this disc nearly two decades after I first got their Jan’s Room 7″ (sadly The Punk Vault still lacks an original copy of their first single), this music still sounds as good to me as it did to my much younger (and less jaded) ears. Modern hardcore bands simply can’t match the genuine intensity and power of The Fix no matter how much they try.

The CD contains the two 7″s, the track from Process of Elimination, as well as some demo and live tracks. The studio records sound as good as ever if not better than on the original vinyl due to better mastering. The demo tracks also sound good and the live tracks are surprisingly good considering how long ago that was and what technology was available. Where they found these tapes is a mystery to me but thankfully someone had the good sense to preserve it! There is a total of 24 tracks.

The packaging is equally nice and faithful to the old vinyl. The artwork is the same red and black images found on both 7″s. Inside is some very interesting liner notes from band members and people like Tesco Vee and Henry Rollins. The lyrics are also faithfully reproduced inside too. It was obvious a lot of care went into this reissue and I’m glad to see it wasn’t half-assed and slapped together quickly to make a quick buck. It’s the kind of package that helps redeem this format as something that shouldn’t be replaced with digital downloads from an online store. Holding the CD in your hands and reading the booklet while playing the music is a good feeling and really conveys just how important this music was.

The label is two for two in the old punk reissue department; first with Blight and now The Fix. Here’s hoping the rest of the old Touch and Go punk back catalog will be given some sort of similar treatment in the near future. It’s been unavailable long enough.

Order the CD from Amazon.com