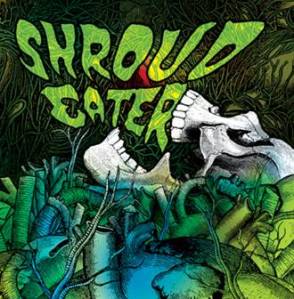 South Florida stoner rock band, Shroud Eater, has just released a new three song EP and made it available as a free download for everyone. The EP is being released as a prelude to their upcoming full-length titled, ThunderNoise, which will be released this fall.

You can download the EP right here or stream it from their myspace page.

The band had this to say about the EP:

“We had always seen the EP as a way to distribute our music for free to as many people as possible – it’s a basic primer on who Shroud Eater is as a band, and hopefully it left people curious and interested in hearing what we can really bring to the table,” states guitarist/vocalist Jeannie Saiz.  “For the ThunderNoise sessions, we have some surprises up our sleeves, and are positive that the finished album will rock your ass off.”

The band also released a video for the first song from the EP, “We Are Beasts”, which you can see below.