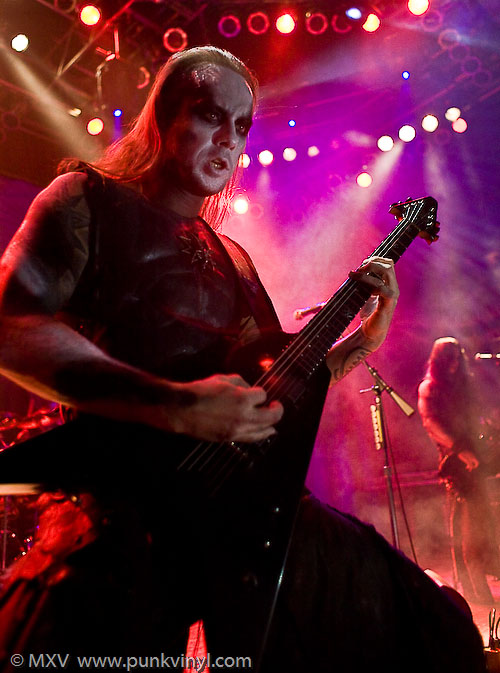 Behemoth forced to cancel tour due to illness 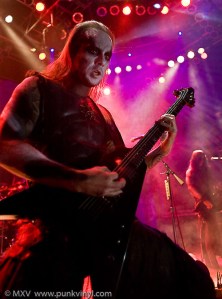 Behemoth were forced to cancel their upcoming tour due to an illness that has stricken frontman, Nergal. He had this to say on the matter:

“Dear All,
I’d like to announce that Behemoth won’t be able to tour for the foreseeable future. I don’t wanna bore you with details here, but I’m sick and am receiving some serious medical treatment. It’s gonna take another few weeks or more for full recovery, and so we have been forced to cancel all the Behemoth shows in August, planned dates in Russia and Baltic States for September and October, and our American tour in November. I know how much it sucks but health comes first. I can assure all of you that when we return, I’ll be stronger than death, and we’ll reschedule every tour as soon as logistics allow. I feel good and strong, my mind is focused, I’ve got my loving woman by my side, my band mates, friends (never thought there are so many, haha), management, agents and label people are giving me massive support. I can’t ask for more but a little patience now. The fact that we won’t be touring for the next few months doesn’t mean we’ll hibernate. Behemoth will be active on several other levels. In upcoming days you can expect the premiere of our newest video, ‘Alas, Lord Is Upon Me’ which is by far the sickest fuckin’ thing we’ve ever done! The Evangelia Heretika DVD is coming out as scheduled in November this year. Also, check out our Webstore that opens for international markets in upcoming weeks. This is it for now. Stay tuned!”

I wish him a speedy recovery as I’m sure metal fans the world over do too.