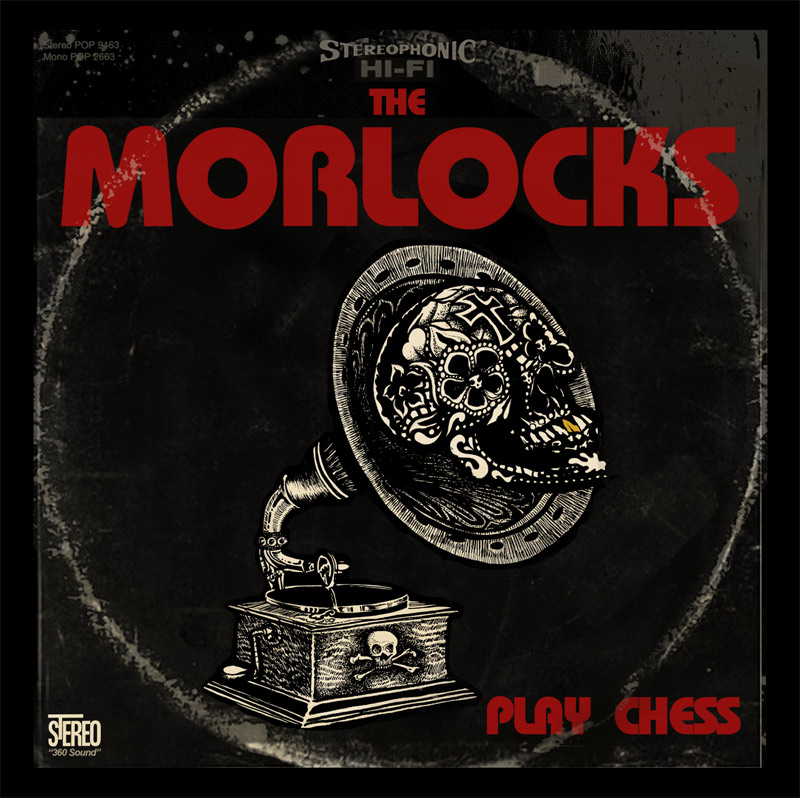 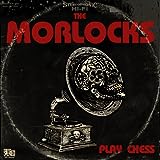 A collection of garage’d-out cover songs of old Chess Records songs that take the old and punch it up with a different take on the songs. This is how cover songs should be done!
Rating:

The Morlocks are a garage rock band from Los Angeles that has been around for quite some time in one form or another. The band, having been influenced by a number of old rock and blues records on Chicago’s Chess Records label, decided they wanted to pay tribute to this body of work that inspired them to become musicians and that is how this album came to be.

The Morlocks Play Chess is a full album of cover songs of various songs released on the Chess Records label. Thankfully The Morlocks didn’t just try to do the most faithful reproductions of the songs that they could, they instead did the smart thing and played these songs with their own style incorporated into them.The results is some pretty good, garage’d out somewhat psychedelic versions of these tunes. They have a bluesy/garage feel with a bit of punk punch to them and songs like “Who Do You Love” sound really good played in this different style.

Because the label being covered had a varied catalog of styles of music, so does this album as there are blues numbers and straight-up rockers. It’s a solid listen from start to finish and I honestly prefer some of The Morlocks versions of these songs over the originals because of the added rawness and punch the band infused into these tunes to make them their own. This is the proper way for modern bands to do covers: by taking something outside their standard genre and putting their own spin on it, thus making it something different. All those modern punk bands doing cover songs of older punk songs should take a lesson from The Morlocks on how to do covers correctly.

The album comes either on vinyl, CD, or digital download. The cover art was made to look like a beat up old record, complete with built-in ring wear! It was a good fit for this record and looks sharp. Fans of this long-time band and garage rock fans will find a lot to enjoy on this record, and anyone who grew up listening to oldies on the radio will find some familiarity in it, but with a modern twist.