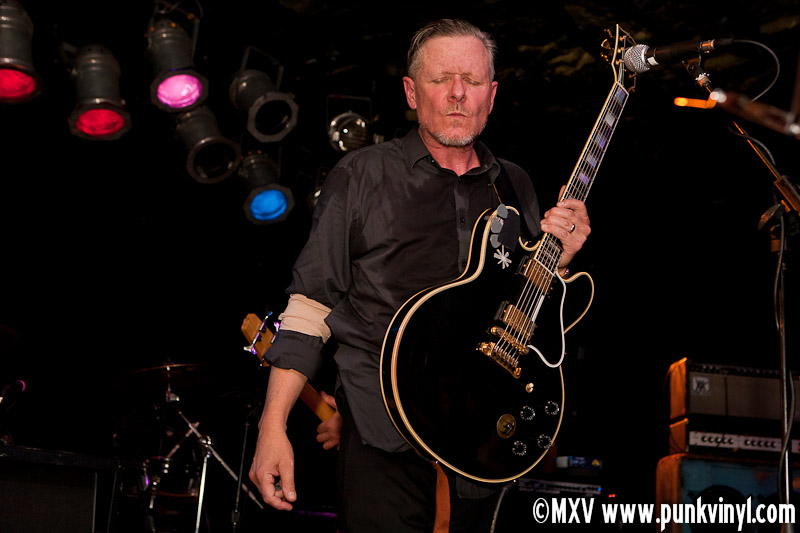 Swans return to Chicago this Thursday! 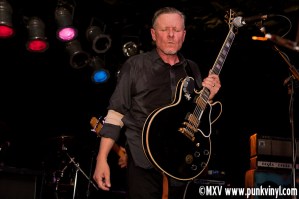 If you are a music fan with any good taste and like independent music you must have at least heard of the Swans. This legendary and influential band has been around for three decades now and thankfully shows no signs of quitting. Not only are they still at it but they are still totally relevant and their early material is as fresh today as it was when it was originally released and their new material is just as good. The band released their first album a little over a year ago after a long hiatus titled My Father Will Guide Me Up a Rope to the Sky was one of their strongest albums in the past 20 years.

Almost exactly a year ago the Swans toured for the first time in ages and played the Bottom Lounge here in Chicago. They played a two-hour set that covered nearly their entire career and it was the best show I saw that entire year. It was amazingly loud and intense and Michael Gira is one of the most commanding front-men in music. He is joined by a handful of extremely talented and versatile musicians and as good as the Swans albums are they are no match for how amazing their material sounds in a live setting. The band goes from punishing and intense to soft and beautiful to everything in between and do it so seamlessly that it is a sight to behold. They are a band that everyone needs to experience seeing at least once.

Thankfully the wait between Swans appearances isn’t a decade this time, it was only a year as the band is in the middle of another tour before preparing to record a new studio album (equally good news). They are appearing at the Bottom Lounge this Thursday September 22 and fortunately tickets are still available right here.