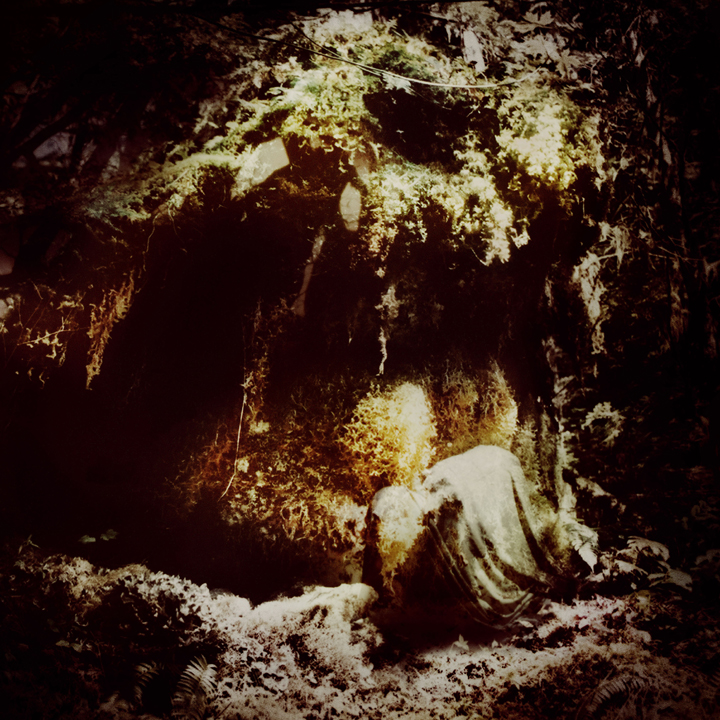 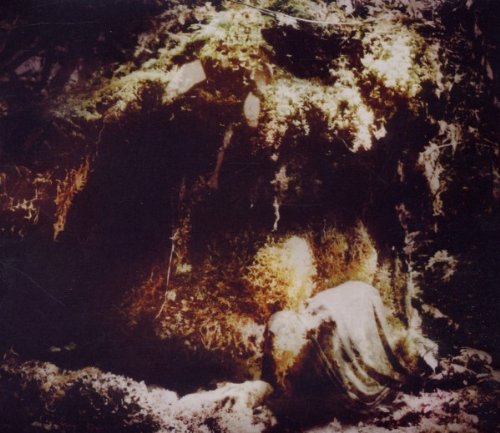 The band ups the ante with their most diverse and interesting album to date. The songwriting, production and number of songs have all increased dramatically. The best metal album of the year without question!
Rating:

Wolves in the Throne Room is one of the most interesting and unique modern black metal bands around today and it’s a bonus that they are a black metal band from the United States which is a bit of a rarity as most bands hail from overseas. To call them simply a black metal band is a bit of an injustice as they are more than your standard fare black metal band. Until now they had three albums and one EP under their belt and all of them have been nothing short of perfect. After more than two years since their last recorded output, Black Cascade, the band finally got themselves back into a studio to put out a new full length album titled Celestial Lineage.

For their fourth album, Wolves in the Throne Room take the foundation they built with Two Hunters and Black Cascade and expand on that formula adding more layers of complexity and variety to their lengthy and epic songs. The opening track, “Thuja Magus Imperium” starts off with orchestral sounds and some beautiful female operatic vocals. This intro is equal parts chilling and soothing and that leads into some trademark speedy black metal that Wolves has become famous for. They have added even more layers of sound to even their fast parts however and unlike most black metal bands that sound almost machine like in their presentation, Wolves in the Throne Room’s songs are way more organic and even emotional. The speedy parts seamlessly morph into more melodic parts that are at times hypnotic and very catchy. The complexity of the songs also serve as hooks and earn the album repeat listens to catch the subtleties that you likely miss the first few listens.

On top of the four typical long songs, this album adds three shorter songs that are less songs as they are soundscapes. Some feature the female vocals, some just chanting and all of them help weave the longer songs into each other and the result is that an album that works perfectly as being heard as a full album. There’s never a need to skip songs as the album flows perfectly from start to finish. It has plenty of ups and downs and is a hell of a satisfying ride.

Most satisfying of all is the song, “Astral Blood” which could easily be the best song Wolves has ever written. This opus features the trademark breakneck speedy passages but then soon slows down to a snail’s pace as the riffs make way for some quiet guitar, gusting wind and crackling fire. Just when you get sucked into the peacefulness of the ambiance the guitars kick back in with a really catchy and melodic riff that they layer slowly to a more melodic but still heavy finish. At times the additional guitar work sounds a little gothic or post-punk like the very early Cure records. This song has easily become my favorite song of this entire year and this album is the strongest contender for album of the year as well and likely won’t be topped anytime soon.

The album clocks in at about an hour and is broken up into seven songs. The production on this album rivals all the Wolves in the Throne Room albums that came before it. It has a much fuller sound to it and it is also cleaner and louder sounding. This album has been on repeat for over a month now and I simply can’t get enough of it. The band has outdone themselves which was no small feat as they had already set the bar really high with their entire back catalog and this band’s organic, astral black metal is simply the best around today and the most interesting. I can’t recommend this album enough to anyone who likes metal and extreme music, there simply isn’t a better album of its kind anywhere.

Buy the vinyl from Southern Lord