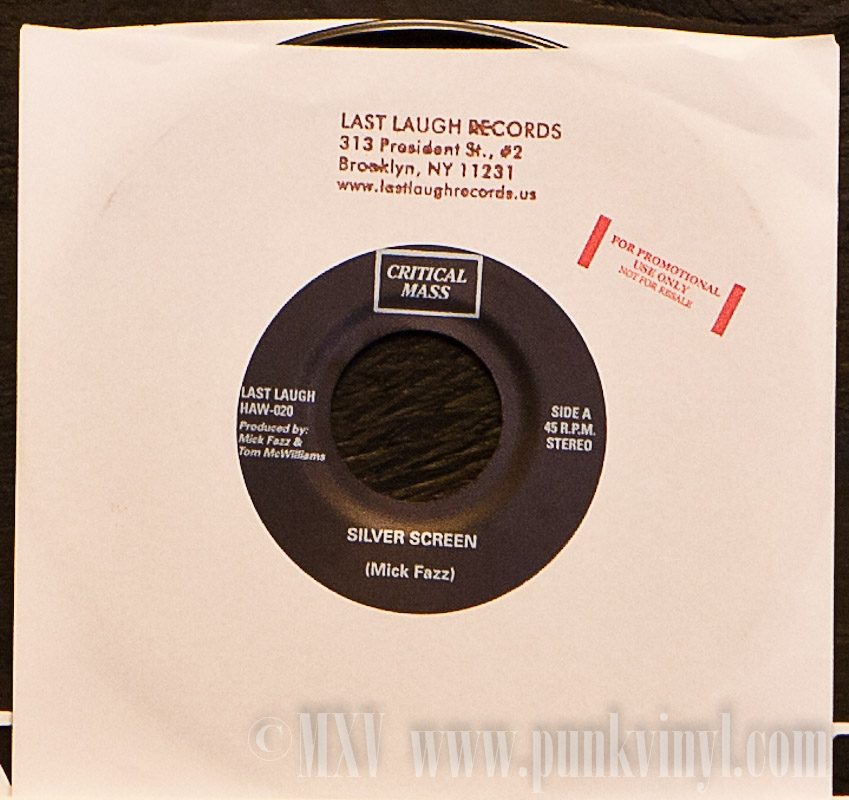 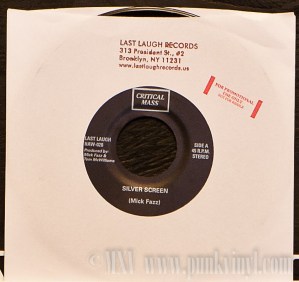 Critical Mass was a band from Florida that started around 1973 but it wasn’t until 5 years later when the band discovered punk rock that it would release its first (and only) record. You probably never heard of the band before (and neither did I before this) because they were short-lived and released their lone single in such limited quantity that few, if any copies probably got outside their home state. After punk rock changed their lives (or at least musical direction, however briefly), the band went into a Florida studio and laid down two songs which they put out themselves in the form of a 7″ single. They made a scant 200 copies of the record and due in large part to its short supply, they didn’t exactly set the world on fire. They didn’t stick around longer than the time it took to make the records either and most band members left to pursue other interests, or left due to lack of interest. Critical Mass quietly expired and no one really noticed.

No one that is until decades later when some obsessed record collectors caught wind of this single and a Killed By Death legend was born. You see, Critical Mass’ single may not have set the world on fire, but it likely would have at least warmed it up some had it gotten around at the time. These guys pre-dated a lot of punk rock that would garner a lot of attention and be considered all-time classics today and they certainly fit that mold. This single features some New York Dolls style raunchy, power chords topped with some snotty, attitude-laced vocals like the Sex Pistols or Dead Boys. The two short but sweet songs are picture perfect, raw, 1970’s punk rock and both tracks are killer. It was a crime that no one heard of this band except for the most hardcore of obscure (and wealthy) record collectors, but all that has now been corrected.

Last Laugh Records took this gem back to the pressing plant to fix the fact that so few copies existed, and they now offer it to those of us without a trust fund to have and hold for the price of a fast food meal. The single is as close to an exact replica as you’d want with just the smallest of differences to differentiate it from an original pressing. Just like the original, this comes in a plain white sleeve (there was never a picture sleeve made for this record) and the labels are black with silver printing on it. The record sounds as good as the somewhat lo-fi recording allows and as I mentioned above, the two songs are killer early punk tunes that hold up amazingly well 34 years later! Had this reissue never happened, I’d probably have gone my whole life without ever hearing of this band, or hearing these two great punk tunes. Any fan of old punk would be wise to add this gem to their collection while it’s still available and before it is once again gone (which will likely be forever this time).

Nicely done Last Laugh Records, you should be commended for resurrecting this unknown punk artifact and giving it the love and attention it deserves.