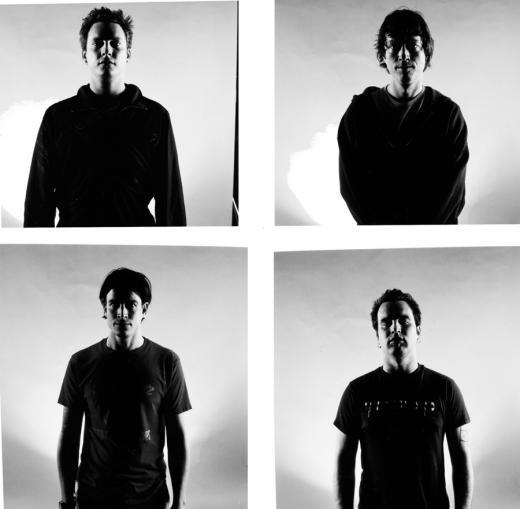 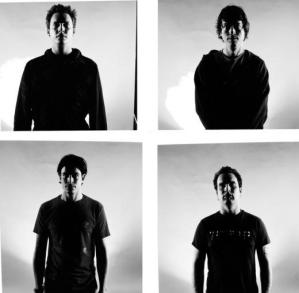 In the early 1990s when I was doing a printed zine (which eventually evolved into this website), DeSoto Records sent me a CD (titled Splay) from a band called Shiner who was from Kansas City, MO. I had never heard of them before but that was the label run by Jawbox so I figured they had to have good taste and I popped it in the CD player. That CD opened my eyes up to what was one of the best and most under-rated bands of the 1990s. These guys had a unique sound with really punchy guitars and the singer had such a great voice. They had unique tempo changes and somewhat complex songs compared to a lot of the band’s peers and I figured these guys were going to become superstars. When they put out their second album, it was even better than the first which was no small feat as they had set the bar pretty high. I still thought they were going to become one of the bigger bands of that decade but somehow they flew under the mainstream radar but developed a loyal fan base and went on to release a couple of singles and two more albums before the sad day came that they called it a day.

I was also lucky enough to see them a couple of times when they were an active band as for as great as most of their records were, they were even better and more energetic as a live band and one of my bigger regrets of those days was not going to see them more than I did. Singer/guitarist/songwriter Allen Epley went on to start a new band called The Life and Times and for as good as they are (and they are quite good), seeing them leaves me with a feeling that I wish they were Shiner. The thought of Shiner reuniting didn’t even cross my mind as something that would happen. They were a great band but to me they seem to have been too under-appreciated and I figured they would join the long list of great bands that deserved more attention and eventually died for good. Then something happened.

Someone had the good sense to right the wrong of releasing their final (and excellent) album on vinyl since it was originally only released on CD. This was the impetus of Shiner decided that in order to promote it they would do a small handful of reunion shows. This is no major tour, it is limited to just four cities and Chicago is lucky enough to be one of them! Not only did we win the Shiner reunion lottery but they are doing not one, but two nights!

Shiner’s reunion will be held at the Bottom Lounge, a very nice club in the west loop that has a good size stage, and a lot of room. They are playing 8/25 with Sweet Cobra and Electric Hawk (this show is sold out), and 8/26 with Story of the Sea, Ring, and Cicada (tickets still available). This show is going to be something really special and it will be everyone’s last chance to catch a great band that they probably overlooked in the 1990s while they were too busy with their Nirvana and Soundgarden records.

Tickets for the 8/26 show are available here. The band will also be selling the aforementioned vinyl reissue of The Egg at the shows.