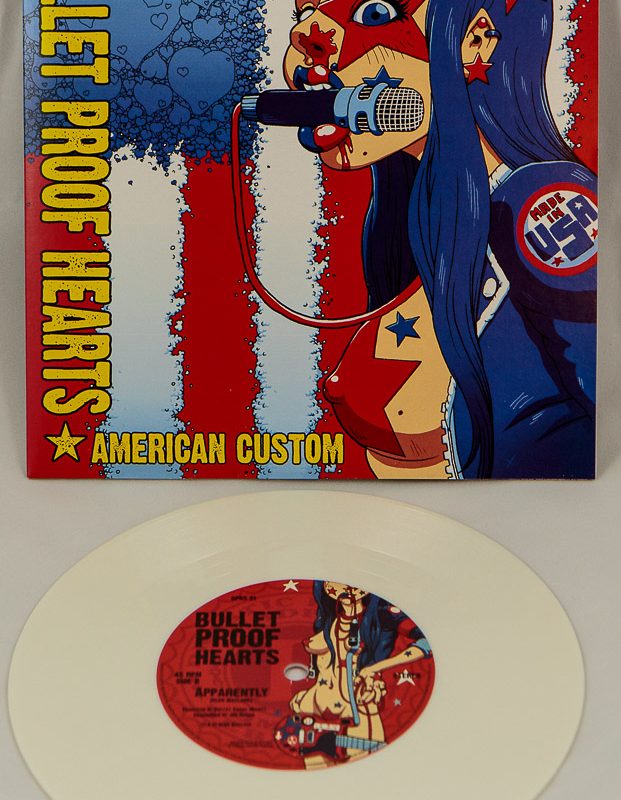 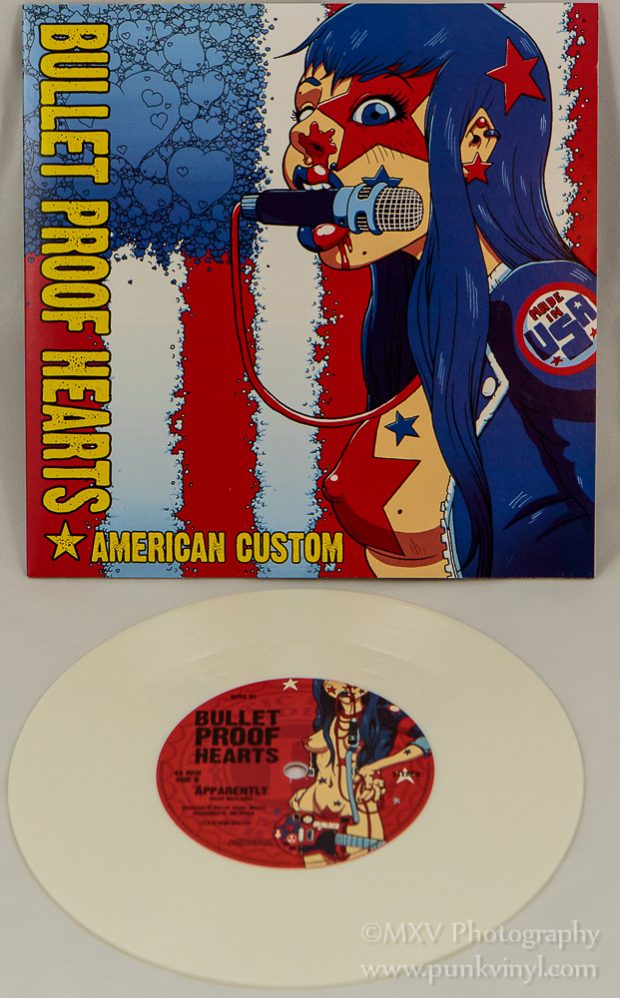 A great debut of mid-tempo, punk rock and roll. Two songs with great hooks that will keep you coming back for more.
Rating:

Let’s be honest here, modern music is extremely disposable and much of it is fabricated on computers and the concept of rock and roll is lost on most people born in this century. If you want to find rock and roll, and punk rock, played by real people with real instruments you have to actually do some digging to find it much in the way that us old punk rockers had to really dig to discover all those great bands in the underground who didn’t have a hope of any kind of major exposure, let alone mainstream acceptance.  As a fan of rock and roll, punk rock, and heavy metal I long for the days even in the 1990’s when “alternative music” was all the rage and at least some decent bands were becoming household names. These days you’d be hard pressed to tell one mainstream act from another and I suspect most of it is all being made by the same people and just being released under different names.

The world is still full of rock bands, and punk rock bands, and many other kids, you just have to search for it if you want to find it but those looking for a healthy dose of punked out rock and roll should aim their sites at Bullet Proof Hearts who just released their debut 7″, “American Custom”. The band plays mid-tempo, hard-edged rock combined with power-pop and played with a bit of punk attitude. The songs are catchy with sing along backup vocals and good hooks and they also feature loud guitars that sound reminiscent of Social Distortion at times, especially if you are talking about Social Distortion from the Prison Bound album on. The vocals have a bit of a Dead Boys The two songs compliment each other nicely and are so catchy they demand repeat listens.

This record is the first release on Drastic Plastic Records that isn’t a reissue. It was nice to see, though not at all unsurprising, that the label exercises the same good taste in discovering new talent as they do in reissuing old classics. They also put the same care into the packaging as they do with their reissues. This single comes in a very thick, full-color card stock sleeve that is of the glued pocket variety. The record is pressed on a heavyweight white vinyl and has full-color labels. It also comes packaged in a resealable poly bag for extra protection. The record doesn’t have a lyric sheet but it does come with a download code so you can have the mp3’s for your favorite mp3 player or computer.

Bullet Proof Hearts really delivered a solid single for their debut and I imagine whatever they follow this up with should be equally good. This single is well worth picking up for anyone looking for their next fix of punk rock and roll.