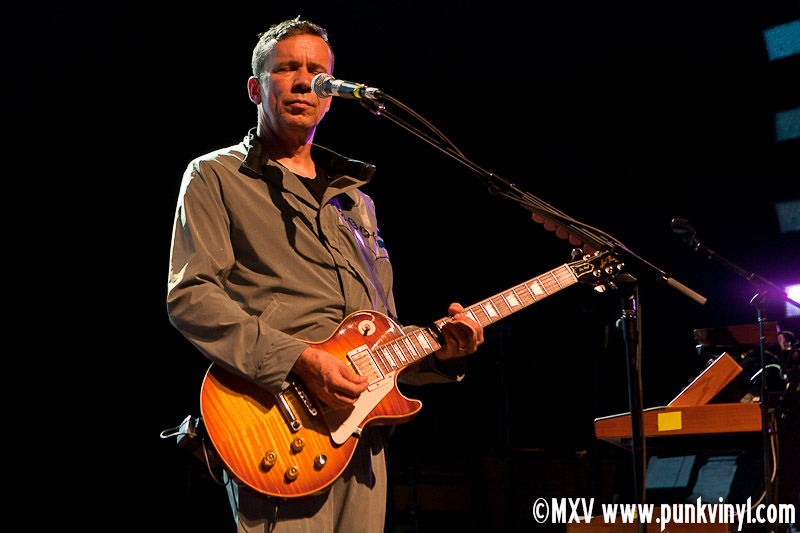 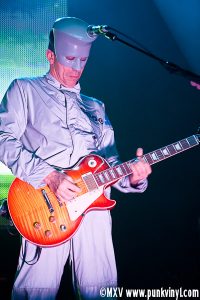 In sad news, new wave pioneers Devo lost another of its founding members today. Bob Casale passed away suddenly at the age of 61. The cause of death had something to do with heart failure. I don’t think Devo really needs an introduction as they’ve been a household name for decades. They were musical pioneers and a band with amazing longevity as when they reactivated the band a few years ago they released and album every bit as good as their early works.

Devo was planning on touring again later this year and Bob’s passing likely will alter those plans.

Rest in peace Bob and thank you for the years of wonderful music and entertainment.