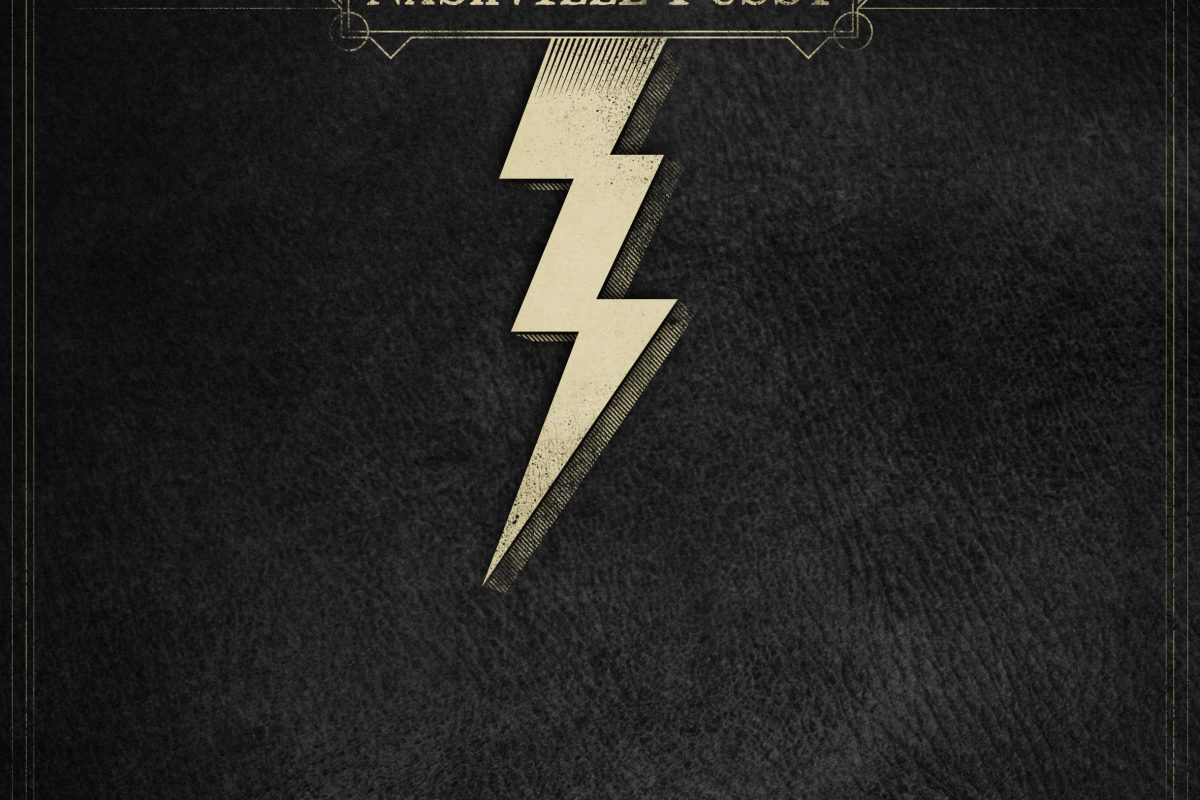 Nashville Pussy – Up the Dosage 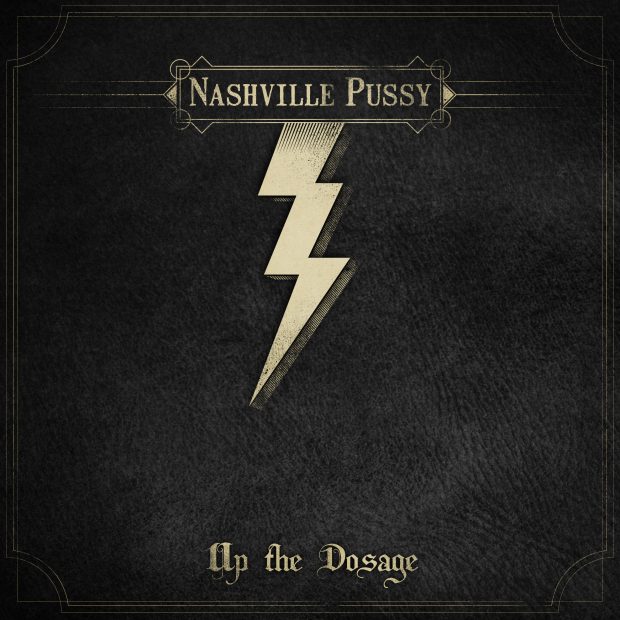 Nashville Pussy – Up the Dosage
Steamhammer/SPV

Seventeen year old me would absolutely love Nashville Pussy. They have a great moniker, catchy riffs, and sing about sex, drugs, and rock n’ roll.

Thirty-seven year old me smiled during the album for a bit and then drifted off into a daydream about the radio show I used to host when I was in college. Nashville Pussy would have been in heavy rotation on my show back in 1994. In 2014, I listened to the album once and immediately forgot about it once it was over.

It’s not a bad album by any stretch of the imagination. The musicianship is solid, lyrics humorous, and they have their tongues planted firmly in their cheeks when doing their thang. The problem is, once you’ve heard the album, there’s really no need to revisit it frequently. The whole ordeal kind of reminded me of the Ugly Kid Joe dilemma. They wrote fun, catchy, almost novelty-type tunes (“Madman [in Disneyland]”, “Everything About You”, etc.) but once those songs wore out their welcome it’s like “what else you got”? Covers? Uninspired originals? The same thing over and over again? The latter is what we have here. If Southern-fried sexual innuendo laden rock is your bag, God bless ya’ – have at it. For the rest of us, a couple of tracks from this album won’t take up much room on your iPod and will put a smile on your face when you have it set on “shuffle”. Listening to it straight through would only be advisable if you like to get liquored up and work on a car in your garage with your less-than-desirable friends.

Among the highlights were “The South’s Too Fat to Rise Again” and “Hooray for Cocaine, Hooray for Tennessee” (just off the titles alone). I think a 30 minute set opening for Jackyl or Skynyrd at “Throttle Fest” is the perfect spot for these guys. They’re ambivalent and clearly having fun – that’s what rock n’ roll should be. I’m not knocking them for being lowbrow and dirty – I love that stuff as much as the next guy. I just really wanted to like these guys because they seem like a lot of fun. And they were…for about 15 minutes. Unfortunately, my attention span lasts a little bit longer than that.

It sucks getting old.