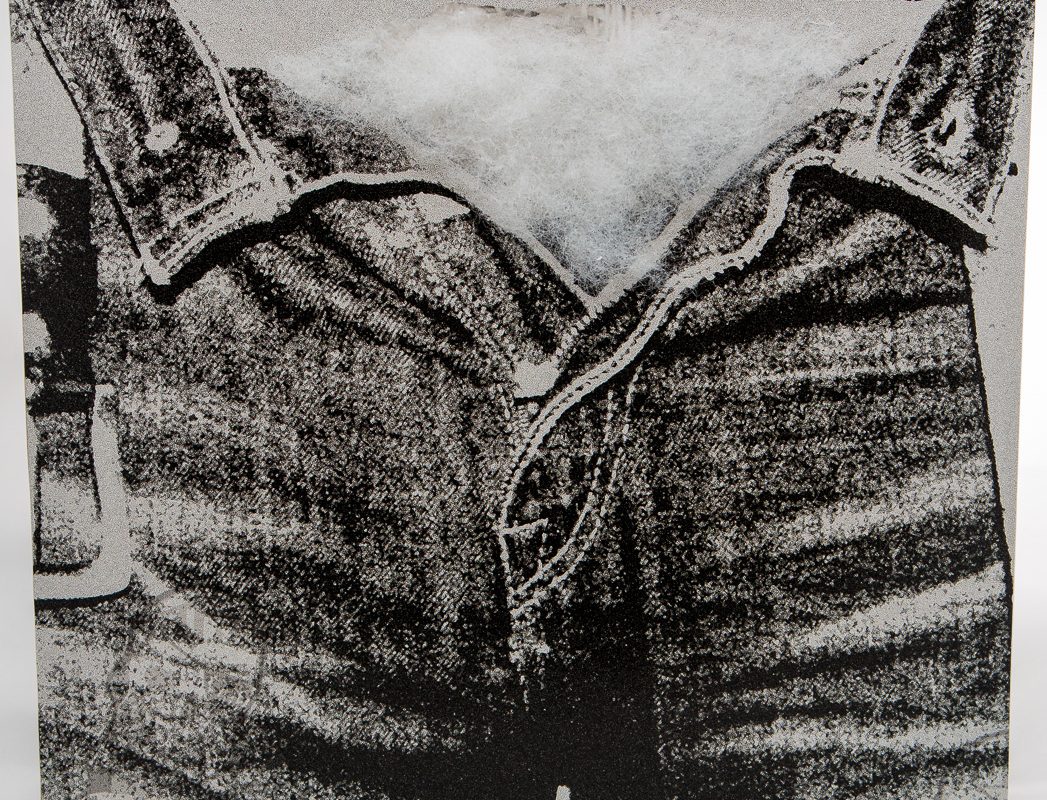 Tutu and the Pirates – Trail of the Great White Beaver LP 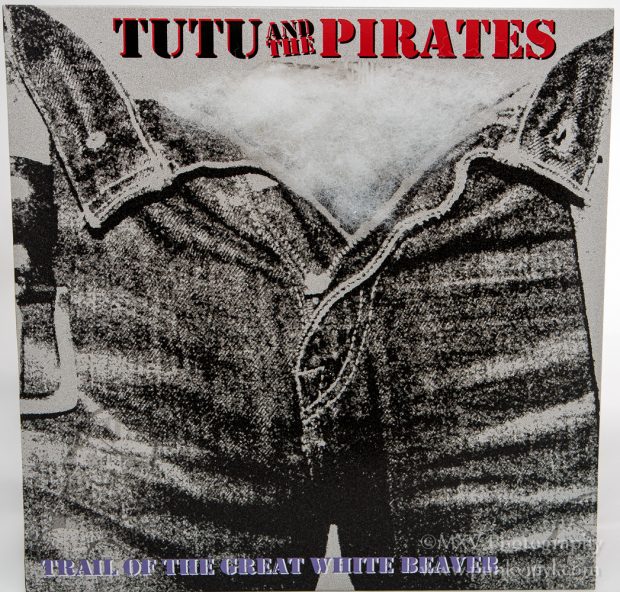 Chicago’s first punk band finally releases a proper studio album and proves they were not only the first, but still one of the best punk bands in the city’s history.
Rating:

It is widely accepted that Tutu and the Pirates was the first punk rock band from Chicago. They formed way back in the 1970s and played some snotty, juvenile, and fun punk rock. The were unlike anything the area had ever seen at the time and they played around for quite a few years before disbanding. The biggest crime was that they never released a single record while they were together. They recorded a bunch of demos and tracks but never released them for some reason and the band members eventually went their separate ways.

Since you can’t keep a good band down and retirement in punk rock lasts about as long as retirement in professional wrestling, Tutu and the Pirates would play some occasional reunion gigs from time to time and then started playing out more often once the You Weren’t There documentary about Chicago punk was released. That led to the band finally releasing a record that contained those old recordings so the world could finally hear what they missed. What was even better was the band stayed together even after that and began writing some new songs and here we have the first real studio LP from Tutu and the Pirates which is only about 30 years or so late!

What is nice about this album is that despite the massive amount of time between this album and when the material from the last record was recorded, this one picks up nicely where the last one left off. The band has stayed true to their great formula and has crafted a great follow-up to their collection of older material. The wit, attitude, charm, humor, and catchy and still juvenile fun is all still there and having a new collection of Tutu and the Pirates songs is a real treat.

The album opens with “Jerk it to Sleep” which has been played at their shows and is a really catchy song that you can’t help but sing along to. “Debbie Debbie” is another really strong number which appeared on their split with Hotlips Messiah last year. From there it is just one good song after the next with some good variety in the tempos and influences. “Oh Fuck” is another really enjoyable track with an infectious chorus that you can’t help but sing along to. The album closes with “Boiled Alive” which features guest backing vocals by Hotlips Messiah’s, Traci Trouble, and has been the song that Tutu ends their shows with lately.

What is even better about this album is that it comes on vinyl! The LP is on standard black vinyl and comes in a full color sleeve. The front cover has fur on it where the pants are opened in the artwork. The album comes with and insert and a digital download of the album for listening on the go which is a nice bonus and should become the standard for all vinyl releases.

If I was forced to find any fault with this record it would simply be that two of the songs were released on the split 7″ with Hotlips Messiah last year, other than that there isn’t anything negative I could say about this. With Trail of the Great White Beaver, Tutu and the Pirates show that not only are they the first punk rock band from Chicago, but 34 years later they are still one of the absolute best and most fun. I’m really glad they are still around and still writing great punk rock tunes.