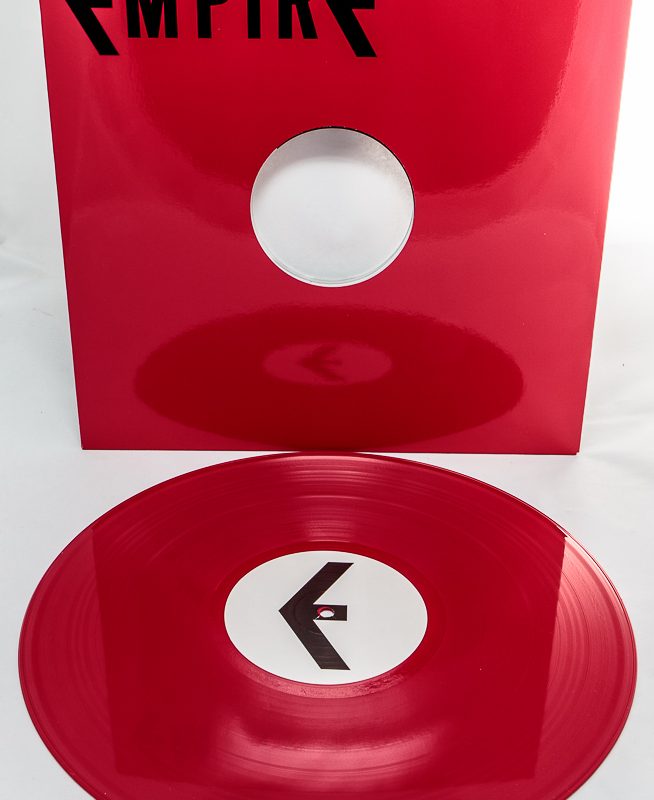 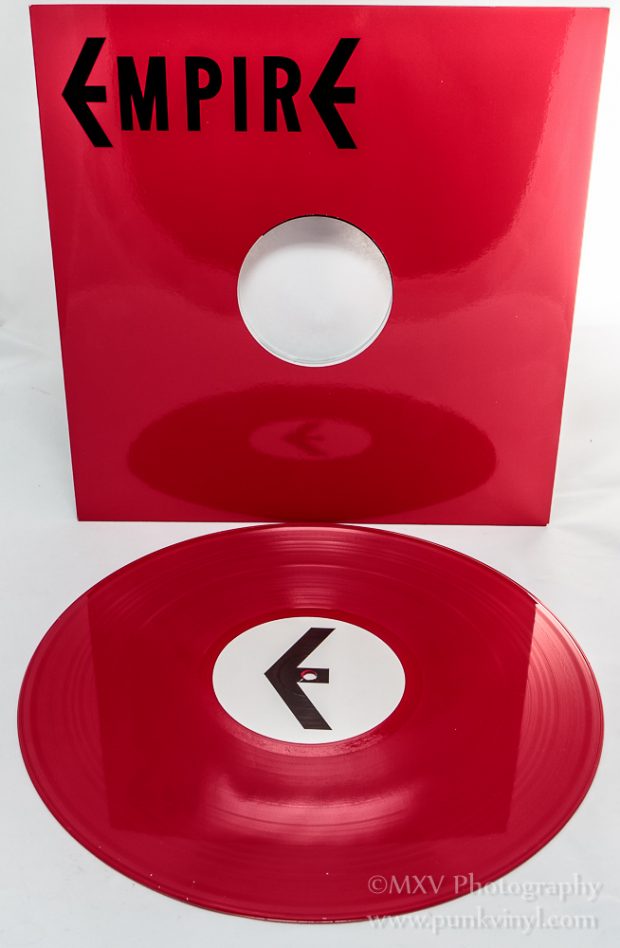 When UK punk band, Generation X, broke up everyone knew what happened to Billy Idol afterwords as he had an incredibly successful solo career but you never really heard about what the other guys from that band did. In fact Billy Idol cast such a huge shadow that it didn’t even cross my mind at all to look into what the other guys did and that is how I ended up missing out a band called Empire.

Empire formed in 1980 by Bob “Derwood” Andrews and Mark Laff, who were both members of the now defunct Generation X. One year later they released a single and then an album called Expensive Sound, after which they went through a few lineup changes before disbanding and then re-emerging in some form as New Empire. Expensive Sound, despite being a really solid post-punk album, failed to make a big mark on the world of music and went largely ignored and overlooked for decades which explains how I never knew of the record until  now.

Apparently Expensive Sound was held in high regard by many in the Washington DC punk scene in the mid 1980’s and the record is cited as being very influential to the emo bands (the good kind, not the crap it became later when horrible bands aped the name) at the time and in listening to this album I can definitely hear things like guitar sounds that remind me of bands like Hoover and Rights of Spring so there is a lot of evidence to that claim.

It seems strange that this album didn’t catch on to music fans who liked bands like Joy Division and Killing Joke as it definitely shares some similar sensibilities with those bands and if I didn’t know better I would have sworn that the first track, “Empire”, was a Killing Joke song as the guitar sound is nearly identical to that band. The title track’s guitar sound is reminiscent to Joy Division as well. The songs are pretty varied on this but the entire thing is extremely enjoyable and as I listen to this I keep scratching my head as to how it possibly flew under my radar for the past 34 years as this band definitely falls into the category of music that I love.

Expensive Sound was released on LP back in 1981 only in the UK and by the later half of that decade the album was long gone. It was released on CD in 2003 but a vinyl edition has never been available in the United States until now on its 34th birthday. Drastic Plastic Records unearthed this lost gem and gave it a really nice high-end vinyl reissue which also marks the first time this record has ever been available outside the UK.

The album comes in a red and black die-cut sleeve that looks just like the original, as does the labels on the record which are visible through the hole in the cover. The record comes in two variations: 200gm black vinyl or the cover matching 150gm red vinyl (which looks way better).  The sound on this disc, which was mastered by Masterdisk, is superb. It sounds full and clean and while I don’t have an original to compare it to, I don’t feel the need to find one as there’s no way it could sound any better. Each edition of the vinyl is limited to only 500 copies and each is numbered on the back cover with a foil stamp.

Big thanks to Drastic Plastic Records for preserving this long-lost gem and giving it a second chance. I’d likely have gone my entire life not knowing about this record had they not done this reissue and now that I’m familiar with it I’m sure glad that didn’t happen! Grab one now before they are gone as with only 1000 total they may not be around very long. If you can’t find one at a store then you can order one direct from the label’s website.