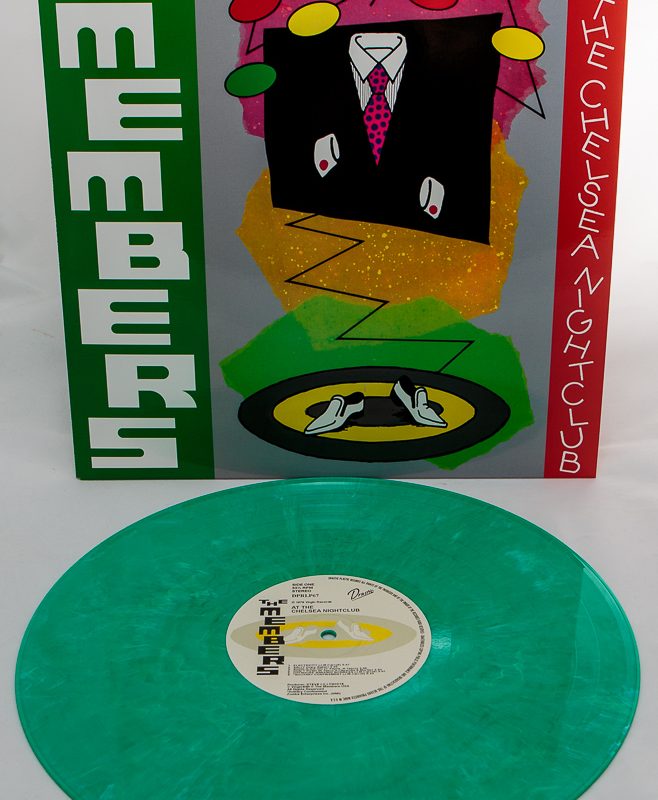 The Members – At The Chelsea Nightclub vinyl reissue 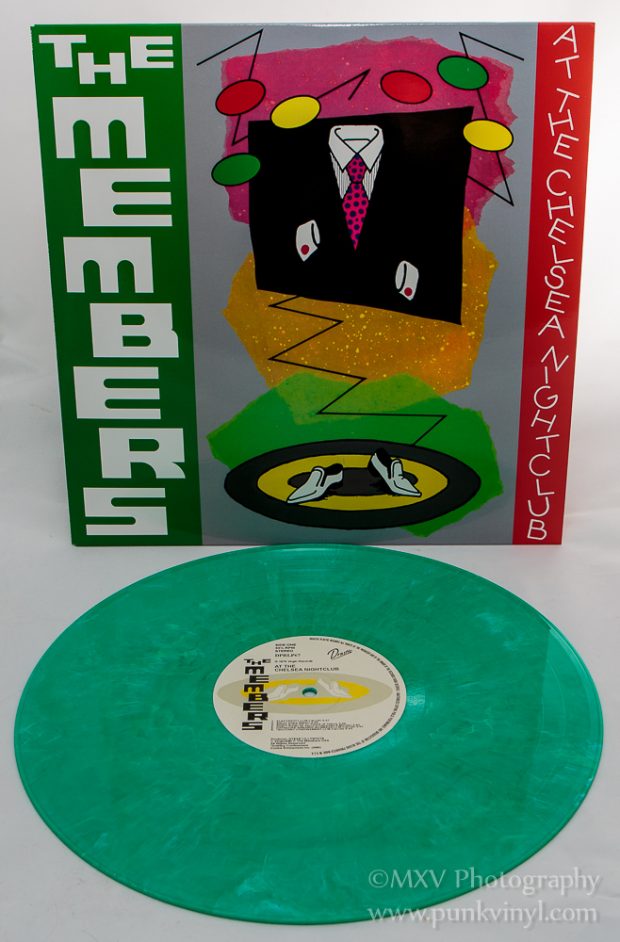 The Members is a UK punk band that formed during punk’s infancy in 1976. The band put out a few albums and disbanded in 1983 and remained that way until reuniting a few years ago and actually released new material.  Unlike a lot of the punk bands active at the time, The Members took their punk attitude and applied outside influences into the mix such as reggae which made them sound really unique. It took them three years before they would release their début album, At The Chelsea Nightclub which contained the single, “Sound of the Suburbs”, which was a minor hit for the band. I remember hearing this band in my early teenage punk years and seeing this record around in various record shops but for some reason I never got around to checking it out. I blame that largely on the fact that my focus on buying and collecting punk records was mainly north american bands with some obvious exceptions. There was a lot of bands that flew under my radar due to my narrow-minded focus back then and only now in my later years am I finally making up for lost time which is why I’m very glad that a lot of this great music has been getting reissued so the records are easily accessible and that folks that either missed out or weren’t born at the time can still discover and enjoy this great music.

At The Chelsea Nightclub was originally released by Virgin Records (also home to the Sex Pistols in all countries outside the USA at the time) as an LP and went out of print at some point after the band broke up. Strangely enough it wasn’t even available on CD until 2005 which meant that this album has spent most of its 35 years being unavailable on any format (which also contributed to my never owning it before). Drastic Plastic Records figured enough was enough and gave the album and the world the gift of a beautiful vinyl reissue and you couldn’t have asked for a better label to do it.

This reissue features a glossy, full color cover that faithfully reproduces the original cover art and these jackets are a higher quality than the originals were. The record comes in one of those anti-static poly sleeves that I wish came on every record as it keeps the vinyl static and scuff free. The record comes in two flavors: 200gm black vinyl or 150gm green marbled vinyl which matches the green on the cover art and looks infinitely better. Each edition is limited to 1500 copies. The record was mastered by Kevin Gray and Cohearent Audio which on paper sounds awesome based on his recent work for the label and I can confirm that this record keeps up the tradition. Everything sounds rich and full and while I don’t have an original pressing to compare this to, I feel no need to ever own one as there’s no way  it can top the sound of this one. The record should be available at most good stores but if not you can always go straight to the source and get one directly from Drastic Plastic Records. Now if you’ll excuse me, I’ll be returning to the Chelsea Nightclub for another round.