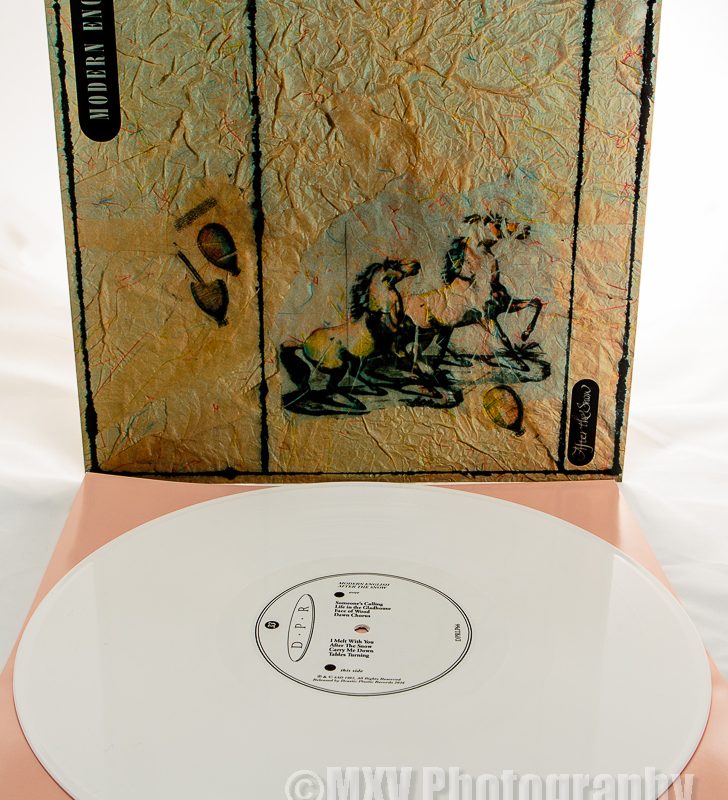 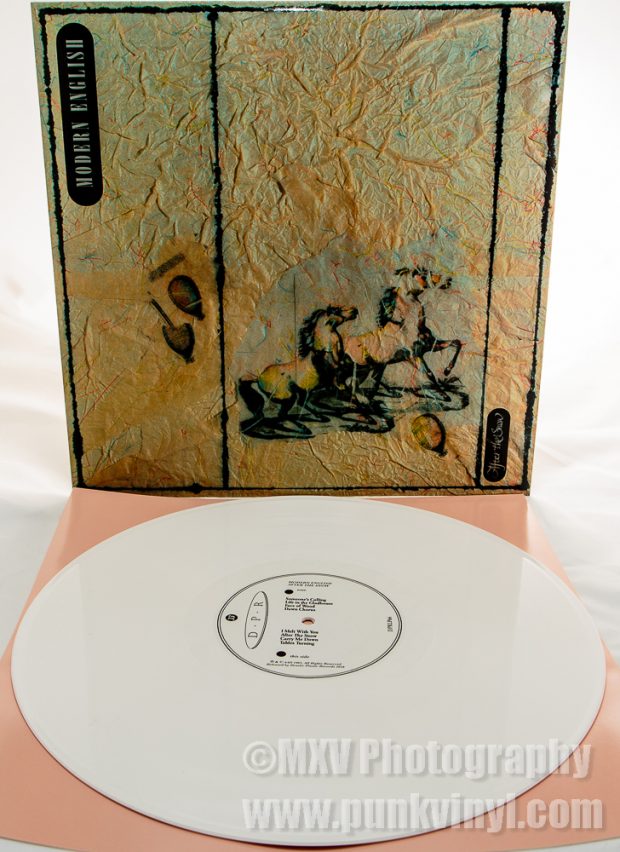 One year after their début album was released, Modern English returned with a follow-up that saw a shift in direction for them and found them to be pop stars with their smash hit, “I Melt With You”. After The Snow was released in 1982 on the 4AD label (and a bit later here in the US on Sire Records). The band softened their sound a bit which resulted in a more accessible sound, more akin to something like Duran Duran or A Flock Of Seagulls. It was definitely closer to new wave than to post-punk, but they still had traces of that post-punk sound, this time with more prominent keyboards and less abrasive guitars.

Much like their first album, which I was never even aware of until the recent vinyl reissue came out, aside from their radio hit, “I Melt With You” (one of the most catchy songs of the early 1980’s that you’d be lying if you said you didn’t like), the rest of the album, and the band in general, flew completely under my radar because they weren’t a punk rock band. I will tell you though that if I was ever listening to a radio or watching MTV, I never once turned it off when that song was on and always enjoyed it.  This album is every bit as enjoyable as their first, just in a different way. It is moody new wave at its finest and has aged amazingly well.

After The Snow saw its last vinyl pressing happen in the 1980’s. Since then the only way to get it has been on CD or digitally. Since vinyl was the dominant format back in 1982, it seems fitting that this album should be available on that format today and now it is thanks to the vinyl reissue kings, Drastic Plastic Records. They have once again delivered a package well worth the money, even if you may still be holding an original version.

The glossy standard jacket is printed in full color and faithfully reproduces the original cover art and layout of the 4AD edition with just updated label information being the only difference. Inside is a printed inner sleeve plus the record itself is in one of those audiophile anti-static poly sleeves (I’d love to outfit my entire collection with those but the cost would kill me with as many records as I own). The record was mastered by Kevin Gray of Cohearent Audio and he has yet to deliver anything to this label that didn’t sound amazing. The record has such a great, full, clear sound and the quiet parts are dead quiet. That guy is indeed a cutting wizard! I don’t have and never owned an original copy of this LP so I can’t do a side by side comparison on this one but I’d bet the farm that this one sounds better and I won’t be seeking out an original copy. If one falls in my lap someday I’ll revisit this article to update it with my test results.

The vinyl comes in two variations – 200gm super heavyweight black vinyl or the beautiful 150gm colored vinyl (in this case, white like snow!), each limited to 1000 copies that are individually numbered on the back cover with a foil stamp. Whichever version you prefer, this is easily one of the better new wave albums of the early 1980’s, and one that I feel a bit ashamed I overlooked outside of the hit single. I’m glad this was reissued on the proper format so I can make up for lost time and do it with a more attractive package than what was originally offered over three decades ago. If you want one and are too lazy to leave your home, you can have it shipped right to your front door by visiting the Drastic Plastic website. Nice job DP and I can’t wait to see what you have in store next!