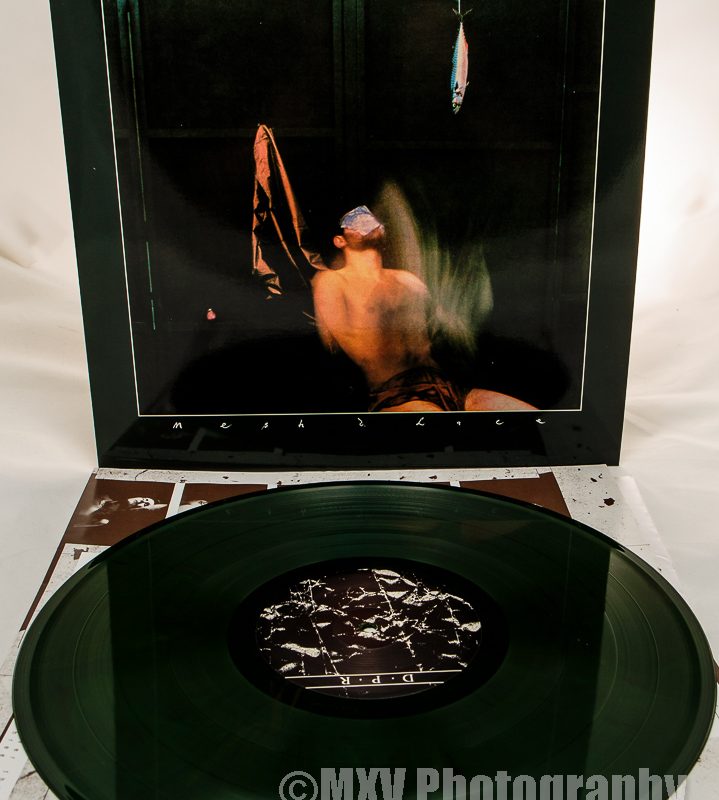 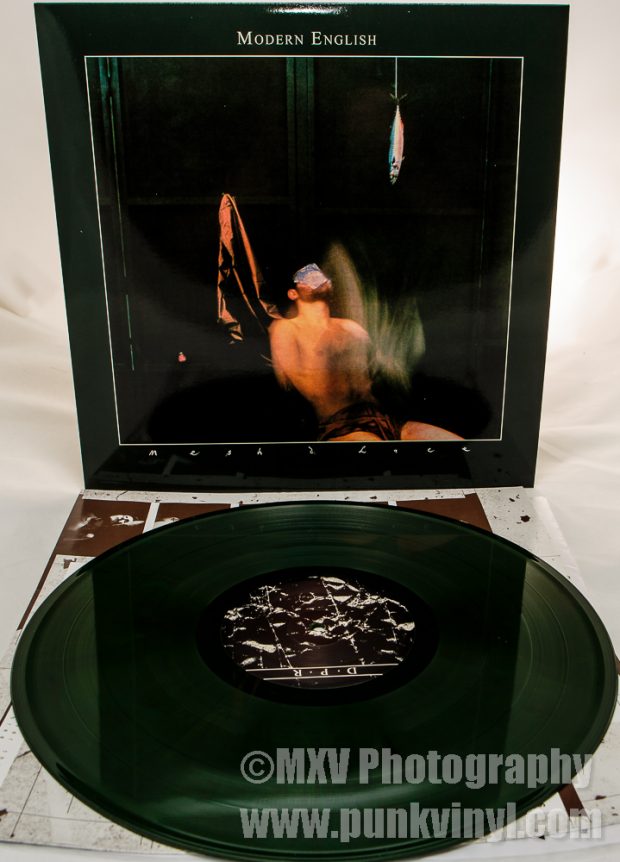 If you are anything like me, your only exposure to the band, Modern English, is their ultra-catchy 1982 hit, “I Melt With You”. Angry punk rock teenager me couldn’t even deny how good that song was and it was played everywhere. Aside from that, I never gave the band a second glance and the closed-minded punk rocker I was back then never had time for anything that wasn’t fast, loud, and noisy. It wasn’t until I got a little older that I reopened my mind and expanded my musical diet much in the same way my waistline has expanded over the years.

Modern English began in 1979 and released their first LP, Mesh & Lace in 1981. Had the younger me taken the time to give that album a chance I’d have found out 30 years sooner that their first album was an amazing slab of post-punk that bore a lot of similarities to Joy Division and maybe Killing Joke a bit. Their songs had a dark, moody edge that matched that scene at the time and hearing this album now for the first time via this beautiful vinyl reissue is like discovering a buried treasure that no one knew existed, except I’m sure there’s a lot of people who actually were wiser than me and caught onto this album decades earlier. I’m making up for lost time now and I’m doing it with a more attractive package than those who were ahead of the curve three decades ago thanks to the fine folks at Drastic Plastic Records, America’s premier vinyl reissue label with a spotless track record. Since this album hasn’t seen a vinyl edition since 1987, the record isn’t easy to come by these days.

Like all their releases, Drastic Plastic didn’t cut any corners in delivering a vinyl reissue worthy of the purchase price. The cover art was faithfully reproduced on a glossy finish cover, the only differences being some updated label information on the back cover. Inside you’ll find a printed inner sleeve, as well as one of those audiophile anti-static sleeves that actually contains the record. The record itself was mastered by Kevin Gray of Cohearent Audio and he has yet to fail in making a record sound as good as possible and this is no exception. It has a nice, full sound and is crystal clear. I don’t have an original LP to do a side by side comparison but I can’t imagine either the original LP or any CD version sounds as good as this one does. With as good as this sounds I feel no need to ever track down an original copy now that I’ve fallen in love with this album.

This reissue comes in two variations: either 200gm super heavyweight black vinyl, or my preference – 150gm dark green vinyl which not only looks better, but compliments the cover art nicely. There is only 1000 of each edition made and each is individually numbered on the back with a foil stamp.  With so few of these made they aren’t likely to last and if more people catch on to what a great and overlooked gem this album is, they’ll go even faster. If you can’t find one locally head over to the Drastic Plastic Records webstore and have them send it right to your home. They even reissued the band’s second album as well (which will be covered here shortly).

Thank you Drastic Plastic for introducing me to this buried treasure!