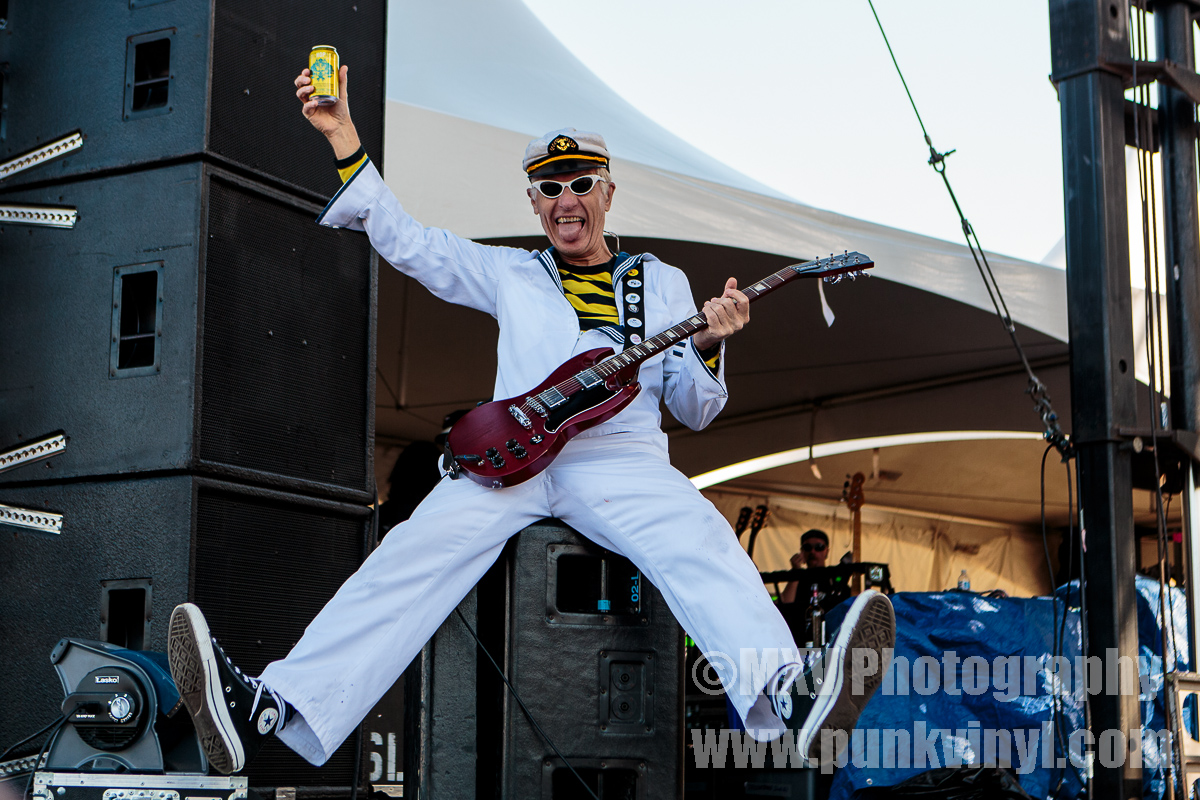 The Damned celebrate 40th anniversary with US tour, playing House of Blues Chicago 4/23 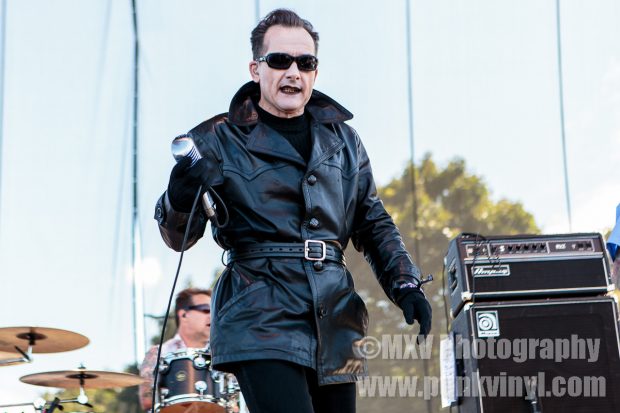 While it was the Sex Pistols that got all the credit for turning the world on to punk rock in the 1970s, it was The Damned who did it first, did it better, and are still doing it today. The Damned was the first UK punk band to release a 7″, the first to release and album, and the first to play in the United States, they just didn’t get the mainstream media attention that the Sex Pistols got. The Damned helped define two genres of music (punk rock and to some degree, goth/death rock), survived  numerous lineup changes, label changes, signing to a major label, and everything else you can think to throw at them and through it all they’ve never released a bad record! How many bands can you think of that have lasted four decades, let alone done so without a major blemish in their discography?

In honor of their 40th anniversary, The Damned have embarked on their biggest tour in years including a rare tour of the United States. They haven’t done a big tour here in years and what better reason than to ring in their 40th birthday? It also seems that the world has finally caught up with the band as on this tour they’ve been playing larger venues and drawing bigger crowds. Having seen the band play two years ago I can report that their live shows are as good as ever and the band clearly have a lot left in the tank.

The Damned make a stop here in Chicago at House of Blues on April 23 for an age 17+ show with Bleached as the opening act. The last time The Damned appeared here as for Riot Fest in 2015 but this is their first headlining show here in many years. Tickets available at the box office or via the House of Blues website.