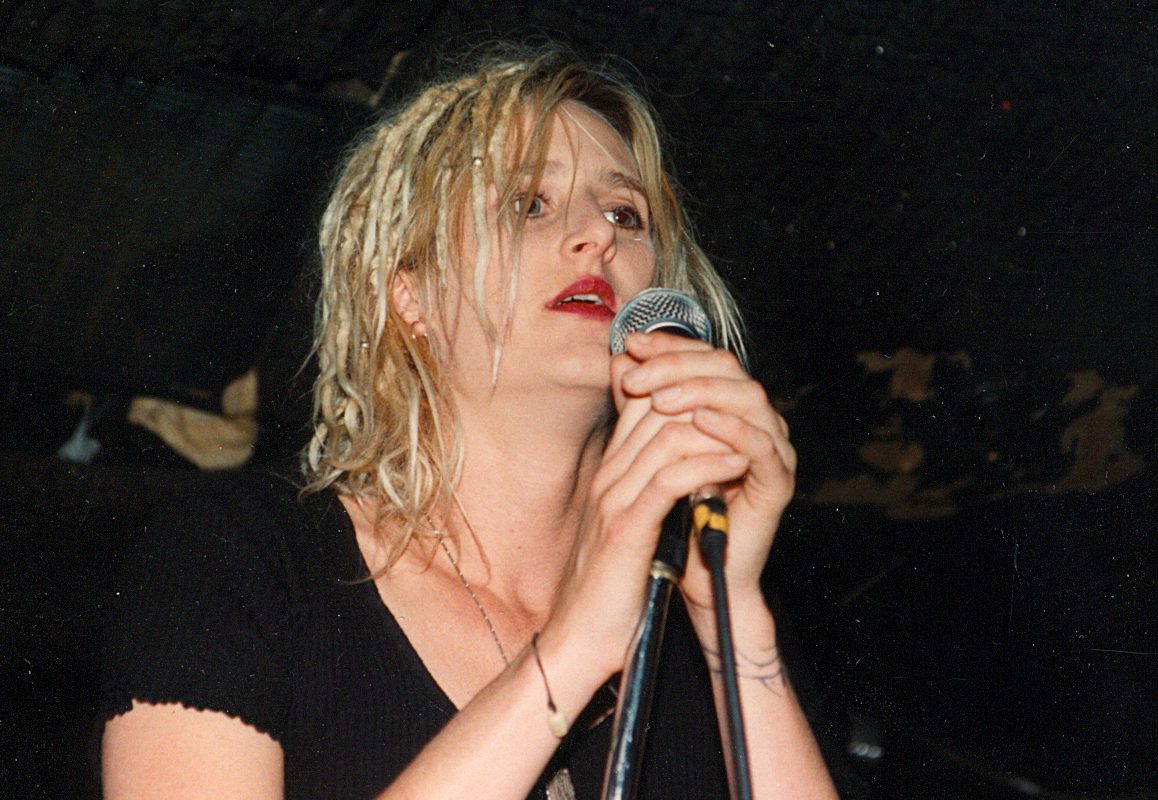 Lounge Ax was one of the greatest independent rock clubs in the history of Chicago. In the early to mid 1990’s they had so many great bands playing there so often that three of the staff of Spontaneous Combustion (myself and the two Daves) practically lived there. One of my favorite shows I attended there was when Medicine headlined a show there. I absolutely loved that band.

In the early 1990’s, a style of music known as shoegaze started to become popular thanks to bands like My Bloody Valentine, Lush, Ride, and many others who became popular among the alternative rock crowd. While many of the bands hailed from overseas, Medicine were based right here in the USA. My introduction to them came when I was working for Martin Atkins at his Invisible Records label. When we were making preparations for Pigface to embark on the Fook tour, Medicine was a band that was booked to open a couple of the shows. Martin played me the CD of their first album, Shot Forth Self Living, and it quickly grew to become one of my favorite records of that decade. I made a point to see the band every time they played in Chicago. One of those happened to be at my favorite club at the time, Lounge Ax.

As I explained in the Rodan feature a couple of weeks ago, I had a film camera back then and would bring it to shows and snap photos hoping to get something usable for Spontaneous Combustion (the fanzine I published at the time). I had no clue what I was doing but I lucked out pretty good on this night as I got a small handful of usable photos, many more than I had been averaging at the time.

The date of this show was April 27, 1994 (thank you once again, Chicago Shows List archive!). I believe I made an audio recording of this show too as I taped a bunch of shows back then. Medicine lasted a couple of years after this show before disbanding after releasing three albums and a handful of singles. I was heartbroken but the band managed to reunite a few years ago and release two more albums, but sadly never played in Chicago again since reuniting.

And I still miss Lounge Ax!