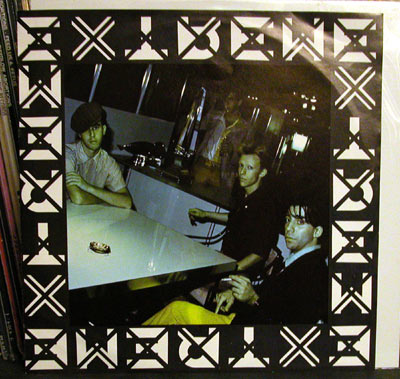 Selections from The Punk Vault [The Extremes]

People likely have heard of the CA Youth Brigade featuring the 3 Stern Brothers (originally from Canada), but most probably don’t know that before Youth Brigade, before Godzilla’s and certainly before the BYO, that two of them were in another band.

The Extremes were formed in the late 70s by Mark and Shawn Stern along with two others whose names escape me. They started off as Raw Option but then changed their name to The Extremes. Their sole musical output was this 7″ that I’m pretty sure they self-released. After that they called it quits and the Stern brothers would discover hardcore, run their own punk club and start a record label. This single would go overlooked and forgotten ever since while Youth Brigade still play shows and BYO is a fairly successful record label.

As always if your last name is Stern or you were one of the other members of this band, or have any additional information, please get in touch.