Along with the D.I. reissues mentioned recently, Nickel and Dime Records have a couple new vinyl releases out as well from new artists. 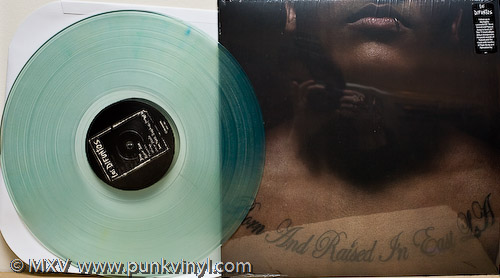 Los Difuntos is a relatively new mid-tempo punk/psychobilly band from Southern California. This was released on CD late last year and now is available on limited edition clear vinyl. This band is pretty enjoyable and I can see how they could develop quite a following if they tour. Check out the band’s music here. 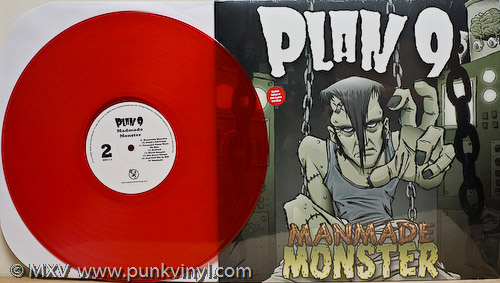 It seems fitting that a band totally inspired by the music and image of The Misfits would released a limited edition colored vinyl edition of their album. Plan 9 started out as a Misfits tribute band, then they decided to write their own songs which sound more like Misfits songs than that crap Jerry Only has been trying to pass off under that name for the past decade. This guys look and play the part far better than he does. This limited pressing comes on red vinyl. Check out the music of Plan 9 here.

Both of these records are likely available from the usual record sources or you can order them direct from Nickel and Dime Records website.