A few days ago I received a familiar looking package from Frontier Records. I knew it would contain some new colored vinyl goodness but I had no idea which ones it would be. I opened the package like a kid opening a christmas present and found three shiny new records inside. One an all time punk rock classic and the other two something Elliot Smith fans would find of great interest. 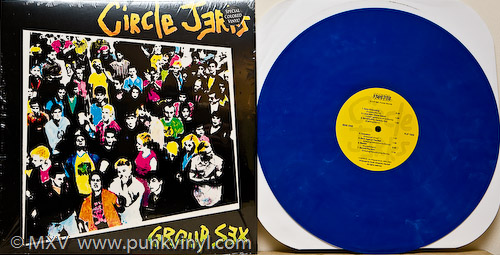 I think this color of the Circle Jerks legendary debut LP is one of my favorites. I’ve always been fond of opaque blue with white marbling, in fact the first release I did on my own label was on this very color! 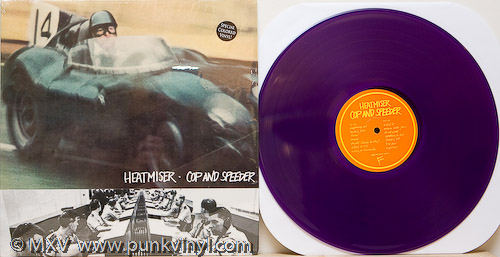 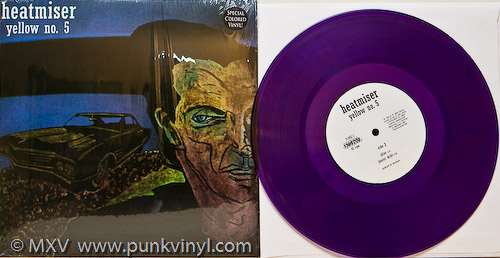 Elliot Smith fans likely know that he was in the band Heatmiser before they disbanded and he went on to a successful solo career. Now you can get a matching pair of them on grape colored vinyl!

All three of these limited edition color vinyl platters can be ordered directly from the Frontier Records website where you’ll likely get them cheaper than some stores and they’ll arrive at your doorstep rather quickly too. If you head over there, tell them MXV sent you. Many thanks as always to them for sending these over.