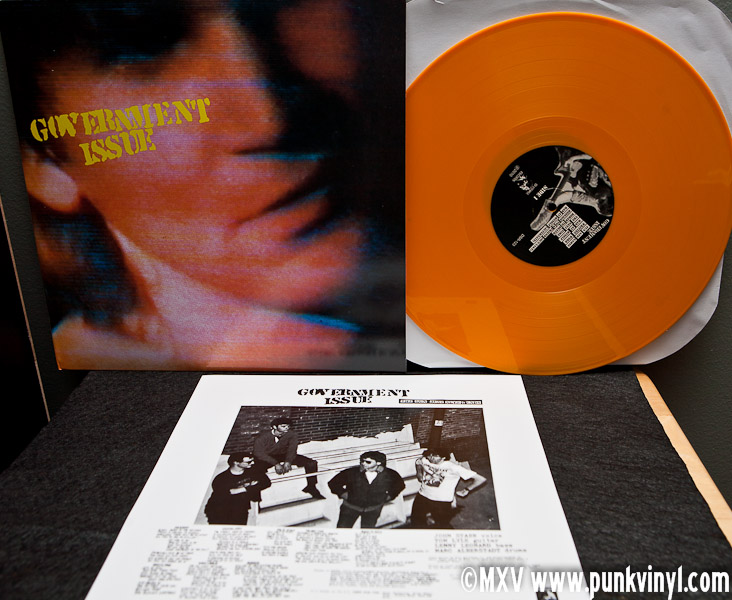 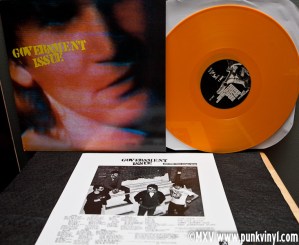 The Fun Just Never Ends was originally released way back in 1985 on Fountain of Youth Records. This album saw GI continue on their transition from a hardcore band to something greater and more musical, incorporating punk and post-punk styles into one of the most solid records of their career which happened to last longer than any other DC band from that era. Government Issue was one of my all-time favorite punk rock bands back in the 1980s and still are to this day.

This reissue comes in two variations: black vinyl and a more limited yellow vinyl. The album also has four bonus tracks not found on the original release. The packaging (which was re-created by me for this reissue) retains all the artwork from the original pressing right down to the lyric sheet (with new information added pertaining to the bonus tracks and current label of course). The record was also remastered, obviously, and it sounds fantastic.

You can get one at most good record stores that stock punk vinyl, or direct from Doctor Strange Records. I’ll have a couple for sale later this week in the Punk Vault store as well. Check back here next week for a chance to win a test pressing for this reissue too, courtesy of Doctor Strange.