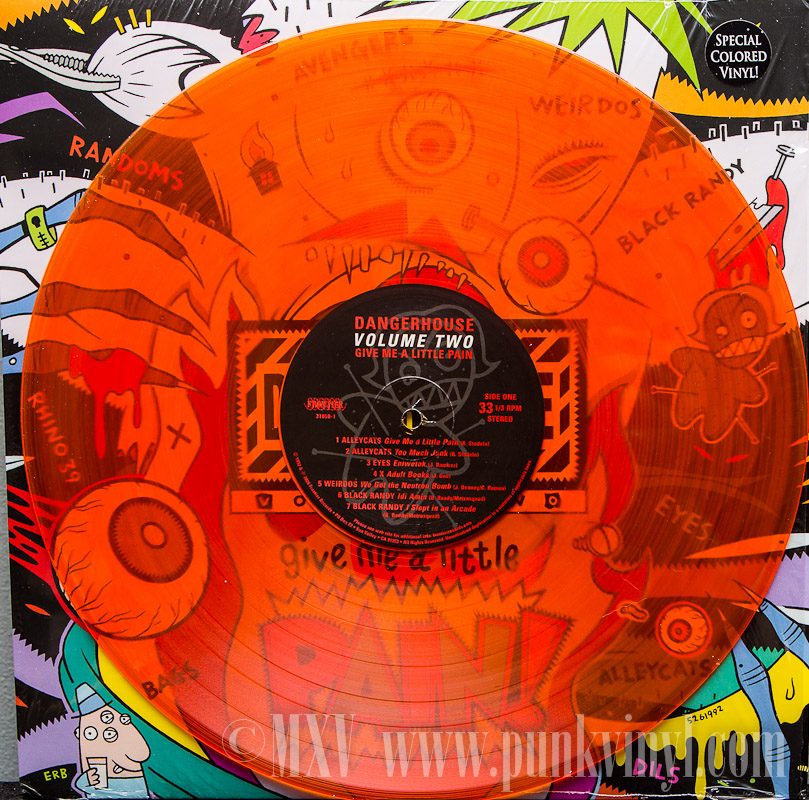 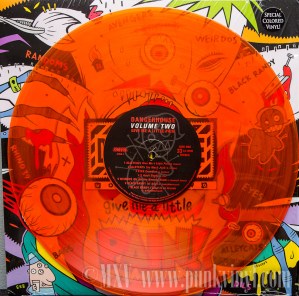 When Frontier Records released Dangerhouse Volume One it made a whole lot of punk rock fans happy because they finally could get their hands on some one the music from the legendary Dangerhouse label at an affordable price. The problem however was that it didn’t contain everything. Quite a few years after they released the first volume, Frontier Records released a follow-up to make a dent in the pile of unavailable Dangerhouse recordings. It took even longer for them to release this thing on vinyl as it was originally just a CD. This time out the compilation featured less bands but some bands had two songs featured. The lineup for this volume is: Alleycats, Eyes, X, Weirdos, Black Randy, Bags, Rhino 39, Avengers, Randoms, and Dils. It is once again a great collection with its only real flaw being that there wasn’t more. In fact as of this writing there is no third volume and there is still a good chunk of Dangerhouse recordings still unavailable in any format legally. Hopefully that will get fixed sometime in the future!

Since its initial release, Dangerhouse Volume Two has been issued on a couple of different colors of vinyl. Now it is once again available on the superior vinyl format in a new color of vinyl, orange! It features the same full color jacket and black and red labels as its previous pressings. This fine companion to the first volume should be available at any record store with good taste who orders records from ILD or direct from the Frontier Records website for a limited time. Get one now before it goes out of print and the music is unavailable yet again!