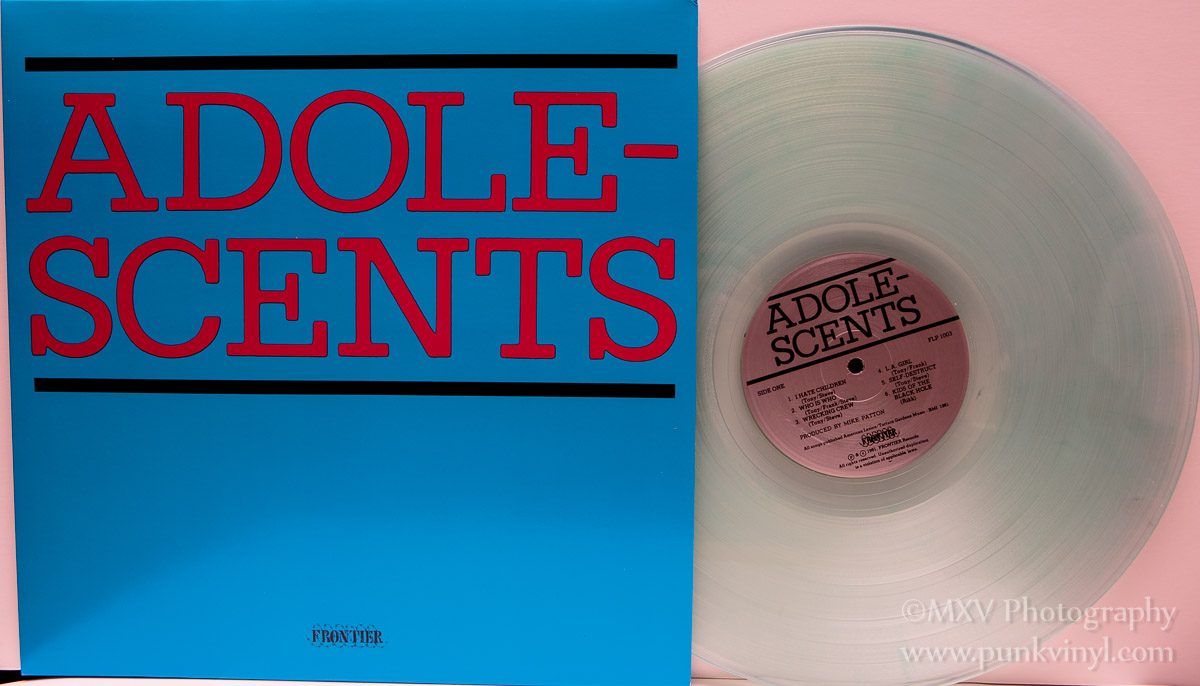 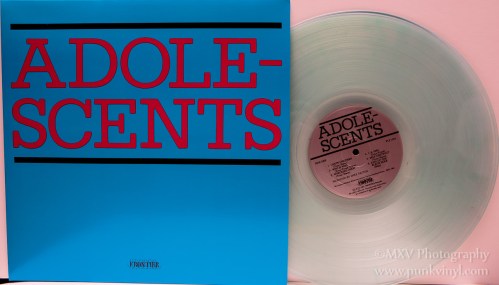 If you have lived in a cave the last 30 years then you probably missed out on a band from Southern California called the Adolescents who in 1981 released one of the finest punk rock albums of its time. In fact the thing became so legendary that it still sells regularly to generations of music fans and punk rockers who weren’t even born when this album was released, let alone the follow ups they did (while many were good, none matched the greatness of this one). Every song on this album is a classic and it is one of those rare albums that you can play through from start to finish without the need to skip any songs. All the members of this band were excellent musicians and songwriters and the combined group of them have been involved with many great and influential bands over the years too. Simply put this album should be on any list of greatest albums every made both in punk rock and just in general.

The album has been in print in one format or another for its entire life and many of those years it has been available on vinyl. It was always on black vinyl until the past few years when Frontier Records started pressing up their classic albums on colored vinyl and when a pressing would sell out, they’d order up a new one and change colors. This Adolescents album just received a new color treatment and it matches the Suicidal Tendencies LP that was just released as well.

The color in question is “Coke bottle” which is a version of clear vinyl with a greenish hue that looks very similar to the glass Coke bottles of yesteryear (hence the name). It looks very sharp and since Coke did regularly come in glass bottles when this album was first released, the color is period authentic! Like all the recent colored vinyl editions (and unlike all but the very first black one), this comes with a lyric sheet so you can sing along to these punk anthems in the privacy of your own home while spinning this great looking vinyl platter.

The album can be found at any record store with good taste but if your store is lacking that or you are deprived and live in an area without a record store you can order one directly from the Frontier Records website. After the mailman delivers it to your inferior home you can promptly move to a town with a suitable record store! If you want one you better move quickly as these colored vinyl editions don’t last too long before selling out and if you are completest like I am then you are going to want this for your collection even if you have a dozen other copies!