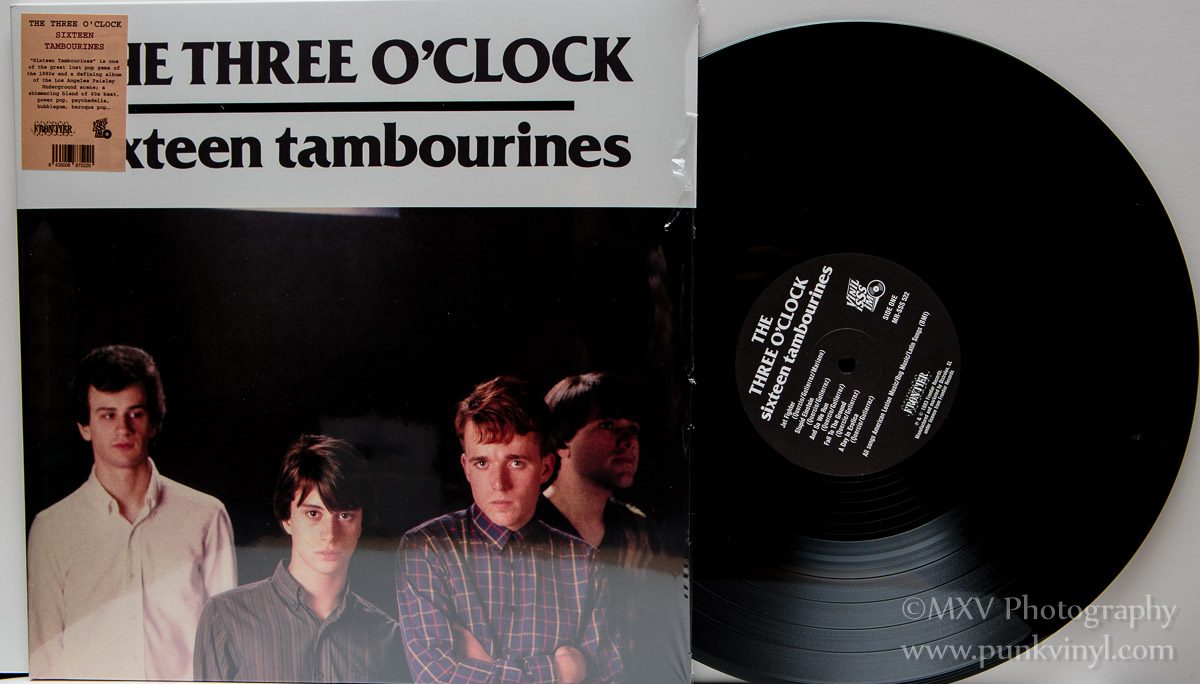 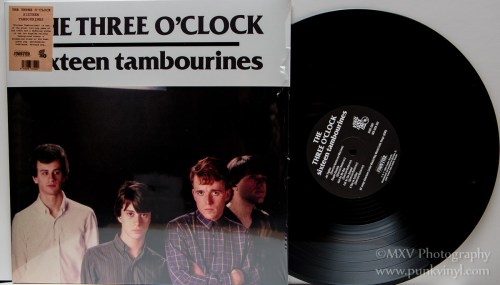 The Three O’Clock started out as a little band called Salvation Army who put out a 7″ on New Alliance Records back in 1981. The single was an amazing little piece of power pop with a hint of psychedelia and is one of the lost gems of the early 1980’s alternative/punk scene. They changed their name to The Three O’Clock after threats of legal action forced them to give up the Salvation Army name and the band not only coined the term “Paisley Underground” to describe their style of music that became a little scene of its own, but they recorded a handful of excellent records for Frontier Records and then later I.R.S. Records before disbanding near the end of the 1980’s. Their records were especially well received in the college rock scenes of the time and their early work is considered pretty influential and considered classic in some circles.

As times changed and vinyl started taking a backseat to the newfangled compact disc with its lure of “superior sound” and the ability to double as a beer coaster yet still be playable, many records that were once available on vinyl were replaced by their smaller digital clones and the vinyl editions became extinct for decades. The Three O’Clock albums were no strangers to this sad phenomenon (or plague as I like to think of it) and the only way to hear these records was either finding used copies or settling for the CD version. Sure the CD is convenient and you can also use them to steady a wobbly table but music like this was meant to be heard on vinyl and someone needed to fix that.

That someone was Vinilisssimo which is a reissue-only imprint of Munster Records. They licensed this from Frontier Records to do this nice vinyl reissue and now you can once again hear this album on the correct format. The cover art is in full color and faithfully reproduces the original artwork on the front and back. The only changes are some updated copyright information and label contact information. The record is pressed on thick black vinyl and the record contains a two-sided lyric sheet. Whoever mastered this did a great job as the sound quality is excellent and the music sounds as great now on this album as it did 30 years ago when it was released and it is probably no coincidence that this reissue falls on the albums 30th anniversary. This is an album well worth the money and it certainly deserved a good quality reissue. If you’ve never heard this band before now is your chance to hear what you were missing the way it was designed to be heard and I suggest grabbing one while they are still available.