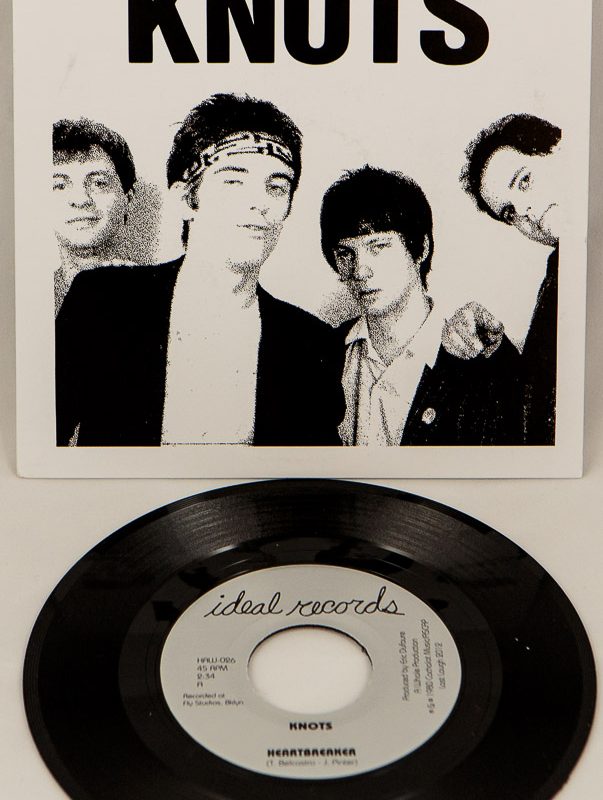 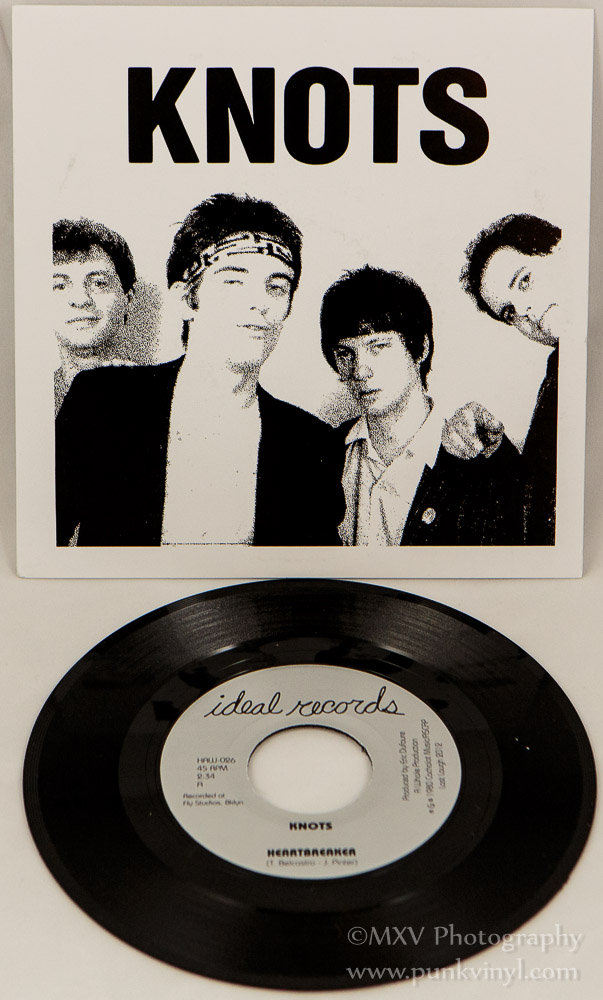 There is so much music out there that even if you had nothing to do all day and unlimited funds, you’d barely scratch the surface of what’s out there that was released in any given decade. If you start adding the decades together then there could literally be tens of thousands of records and bands you’ve never heard and while they say that the cream rises to the top that is not always true. Plenty of cream goes unnoticed or forgotten for decades before it finally rises and people take notice (see the film, A Band Called Death, for a perfect example of this). Thankfully the same crazy folks that will unearth and pay more than a car payment for rare and obscure punk, new wave and power-pop records also like to spread the word about said records. This inevitably leads to record labels with tasteful ears to go through the trouble of reissuing these lost gems so people on a budget can acquire great music and these obscure bands can finally be heard by more people. The cream finally rises to the top, it just sometimes takes a few decades before it happens.

The Knots hailed from New York and while they were together they recorded five songs and only released two of them on this 7″ in 1980. The single was released by a local label called Ideal Records whose owner liked the band enough to want to pay for them to record a record for him to release. Legend has it the label ordered 1,000 to be pressed but an error at the plant yielded them with 11,000 yet no one seems to know what became of the extra 10,000 copies. Certainly the record would be a lot easier to find if anyone knew where they were but instead it is one of those ultra rarities that fetches in the triple digits when original copies pop up for auction.

There’s a reason this record fetches big money and that is because it is two songs of early punk perfection. The band has a strong Heartbreakers/Dead Boys/ New York Dolls influence but were a hair faster than those bands yet equally catchy. The guitar sound and vocals have a very strong Johnny Thunders influence but are played at a faster volume. Both songs have great hooks, great guitar licks and great energy. These songs are everything that made punk rock so special and it makes sense that people go crazy looking for this single because once you hear it you can’t get it out of your head and you can’t get enough of it. I can’t believe that this single wallowed in obscurity for three decades before getting a proper reissue. This single is a musical goldmine but thankfully you won’t need an actual goldmine to hear and own it anymore.

Last Laugh Records, a label with an incredible ear for the best in rare and obscure punk rock deserves a Nobel prize for bringing this amazing single back and they did it with their usual high standards. The record is on black vinyl with labels that look similar to the original (based on photos I’ve seen) with some additional label information added. It comes in a semi-gloss cardstock, glued pocket sleeve that reproduces all the original sleeve art with only the new label information added on the back. It sounds fantastic and is a completely analog reissue. In short this is a flawless reissue of a flawless single that will likely be topping people’s lists of greatest punk singles of all time once this gets in more hands and the people catch on. I’m super happy that this reissue happened as I’d probably have gone the rest of my life without ever hearing about it and then I’d have wasted it by not listening to this record over and over. To make sure others don’t suffer that fate I’ll be sure to play this single for everyone that enters my home and I suggest you get one and do the same before these singles dry up again. Head over to the Last Laugh Records website and order copies for you and all your friends immediately! Now if you excuse me, I’m going to make up for lost time by playing this single about a hundred times a day for the foreseeable future.