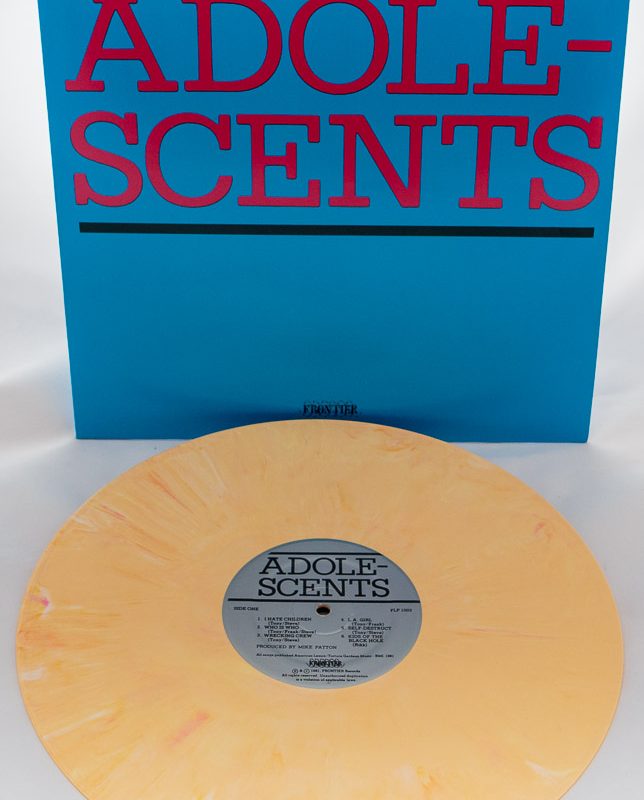 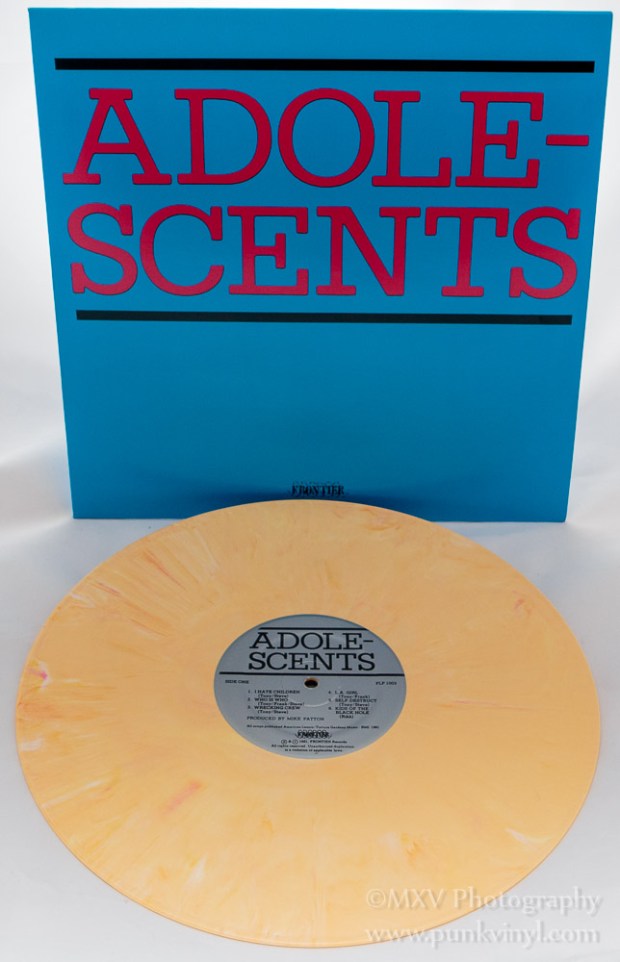 As much as I loved where I grew up back in the 1980s, if I could have lived anywhere else I’d have easily picked southern California. That place not only didn’t have the shitty season known as winter but they had an explosion of amazing bands during punk and hardcore’s formative years. That state spawned more great and influential bands than any other state in America. You can try to dispute that all you want but there’s scientific evidence to prove it. My extensive studies and fact gathering came in the form of collecting records and the numbers don’t lie. Many of the best punk records of all time came from bands in California. If I made a list of great California bands it would more than fill this entire page just like the records fill the shelves in my record room.

Not only did so many great records spawn from this place and time but the records are timeless. I still listen to them almost as much now as I did 25 or 30 years ago when I first purchased them. Before you just accuse me of being nostalgic you should know that these very records are still being regularly purchased and listened to by people now that weren’t even born when these records were released. Great music is immune to the boundaries of time and influential music like this gets appreciated by countless generations of people because stuff like this is the real deal. Cream rises to the top as they say.

On the subject of timeless punk albums, the first Adolescents LP is one of the finest punk rock albums of all time, ever! That’s not even open for debate, it is a scientific fact. The album has never been out of print on more than one format because people keep buying it and new people keep discovering it. The album has even remained in print on vinyl for a good portion of its life on this planet and in recent years the album has been pressed on a variety of limited edition colors of vinyl. When Frontier Records, the issuing label of this masterpiece, runs out and needs to make more, they order a new batch on a new color of vinyl. This practice, coupled with the fact that this record is a steady seller, has resulted in the record being issued on most of the colors of the rainbow. It also means that I have a nice wide strip of blue on the shelf they all live on due to my having one of each. The time has come again where the world ate up all the available copies of this record and new ones had to be made.

This time we get the album on yellow marbled vinyl. It is kind of like the sun which is fitting as it is now spring after what was the darkest, coldest, and longest winter of all time. The spring has blossomed a yellow marbled vinyl Adolescents LP to brighten up your turntable as it brightens your day with the amazing songs pressed into those yellow and white grooves. The album comes in the same jacket it always has and it even has a lyric sheet which was missing from the record from the span of time between the very first pressing and the first colored vinyl edition. This colorful disc is available while supplies last (which usually isn’t very long) directly from Frontier Records or it is available at better record stores. If you want one for yourself head on over to the Frontier Records website and if you are a store and want some copies for your customers visit the ILD website. Either way it is best you don’t wait too long!