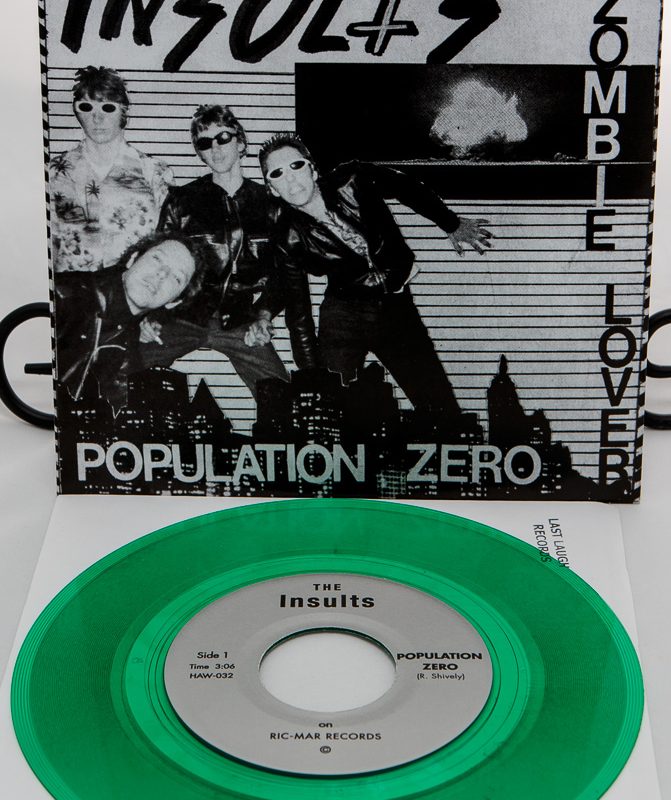 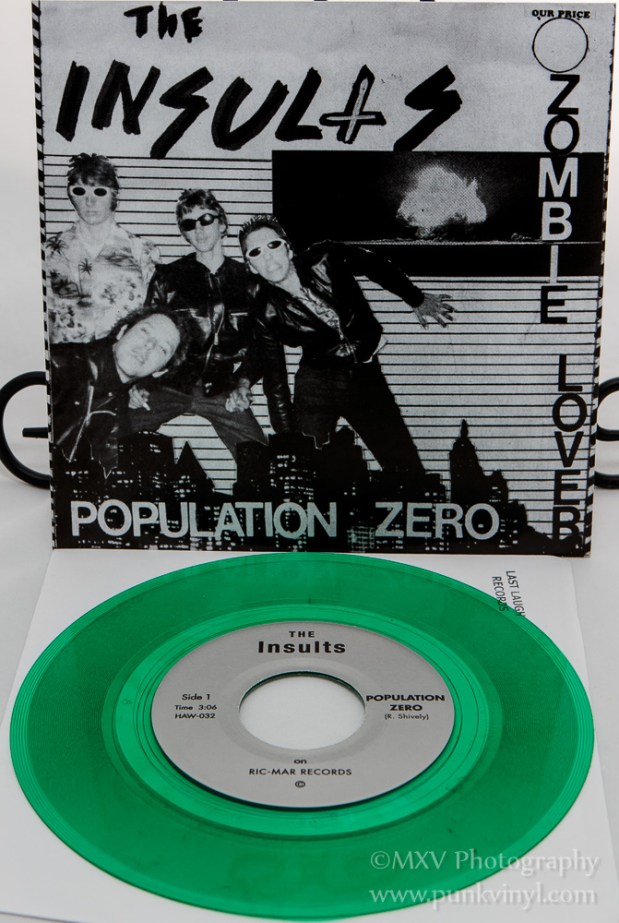 It was tough back in the early punk rock days from the pre-internet age of the ’70s and ’80s to discover bands and records. Mainstream stores rarely stocked punk records on small labels, especially in the early days, and there was no internet to share and discover these bands on. If you wanted to find out about new music you had to really dig.  The only real avenue was to read about these bands in fanzines which were few and far between and mostly regional. This meant that for every good punk rock band you heard of back then, there were literally hundreds out there you’d never hear of.  I was constantly on the search for punk records since the day I was turned onto the music and 33 years later I’m still learning about great, obscure punk bands from the time just before or right around the time I got into punk.  The unfortunate aspect is the better and more obscure the band and record is, the harder it is to find and the more expensive it is on the secondary market. Tons of records exist that I’d love to own but will never be able to due to the how much they sell for these days. This is one of the reasons I’m such a huge fan of reissues, it makes acquiring the music affordable and opens it up to not only people like me who somehow missed it the first time, but also gives future generations the ability to hear this music as well.

The latest chapter of the obscure comes from the state of California circa 1979 and is from a band called The Insults. This band put out a pair of 7″ in 1979 and seemed to vanish soon after. This record came and went in the blink of an eye. It certainly didn’t make the rounds in my neck of the woods as no one I grew up with who was into punk rock had ever heard of the band before, but I can guarantee you if they had they would have loved this single. I’m not alone in this opinion as original copies fetch hundreds of dollars when they do pop up for sale which is hardly ever.

“Population Zero” is raw and minimal ’70s punk. The guitar chords are sloppy, raw, and occasionally all over the place while played at a somewhat spastic pace. There’s some odd leads and little solos too that are off-kilter and remind me of some of the early, experimental PiL guitar sounds but far more primitive. The drums and bass are pretty basic and straight forward and the vocals have that classic punk sound to them. When put all together, this song is quite catchy and charming in the way the best early punk records are. The flip, “Zombie Lover” is a slightly slower number but compliments the A-side nicely with similar guitar work and has somewhat snotty vocals with plenty of sing-along parts in the chorus. This band would have easily fit in nicely on the Dangerhouse Records label. It’s funny that 35 years later, this early punk music not only sounds as good as it ever did, but rivals most new bands and is far more interesting!

The label with the best ear in obscure punk rock, Last Laugh Records, is the one responsible for bringing The Insults’ single back into the world and letting people own it for the price of a meal at a fast food restaurant. This single was faithfully reissued using the original analog tapes and reproduces all the original artwork. They even pressed the first 200 copies on green vinyl to be like the original pressing. The only artwork differences is the changing of the label information to add Last Laugh Records’ information. This thing looks and sounds great and now I have this golden nugget in my collection without having to give up a month’s worth of groceries to have it.

Fans of early punk rock or just anyone with a turntable needs to own this record. This band should have been as popular in punk circles as any of the Dangerhouse bands and this single is well worth picking up before it vanishes again. Waste no time in paying Last Laugh Records a visit while the getting is good and be sure and thank them for their continued service to the world of punk records.