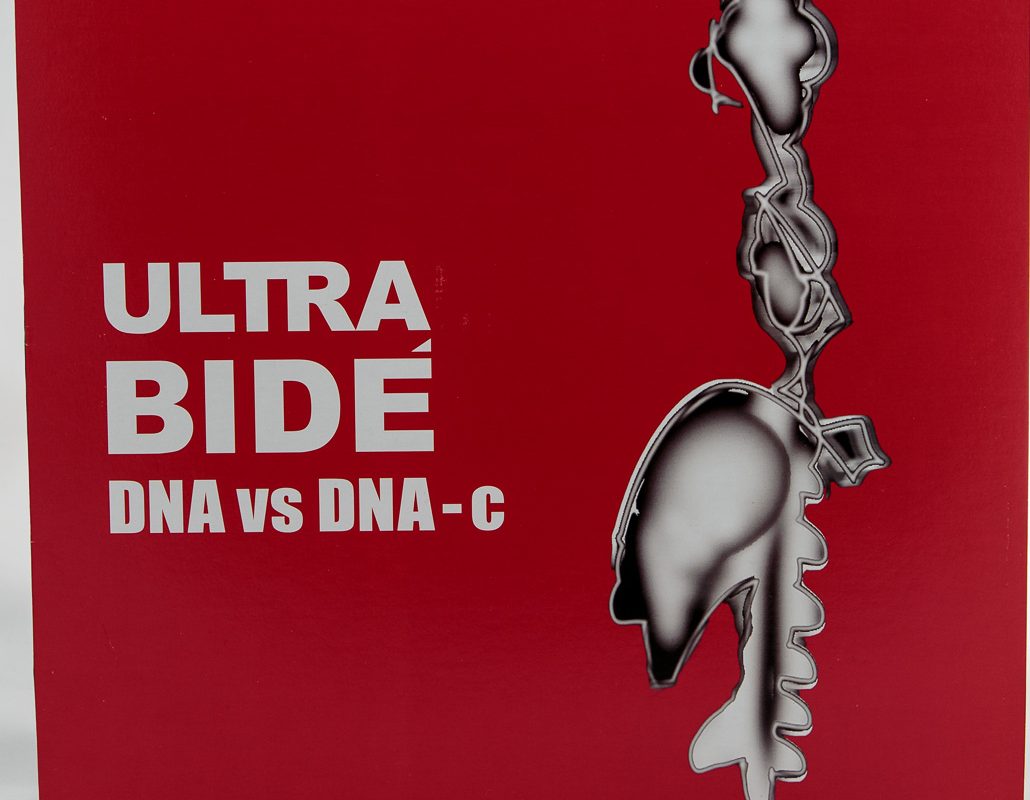 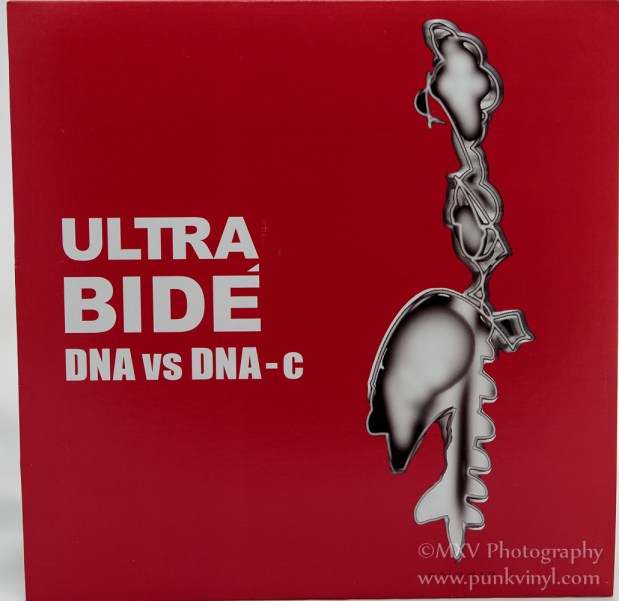 Quirky and noisy indie rock/punk ala the Amphetamine Reptile or Skin Graft style bands in their heyday.
Rating:

Ultra Bidé Have been around in one form or another since 1978. The band originally was based out of Japan but they have moved to various locations around the world since then. They have a long history but also weren’t very prolific for a band that’s been around for so long. They have a pattern of releasing an album about every five years and that’s exactly how long it has been since their last one. They return with their latest offer, DNA vs DNA-c.

The band plays noisy indie rock/punk that would have (and did) fit in nicely with the early to mid ’90s punk/indie/noise rock bands that were blossoming and touring all over the place. It was a pretty exiting time back then and a lot of great bands had this sound which felt like a natural progression from the punk rock of the ’80s. Think of bands on the Amphetamine Reptile and Skin Graft labels and you’ll get the idea of what I’m referring to. Ultra Bidé have loud, distorted, fuzzed out guitars that present a wall of sound. These drive the songs and give them their direction. Some nice and sometimes complex drumming and catchy bass lines fill out the rhythm section and help bridge the gap between the noise and the more catchy side of their music. The lyrics are sung in English by a guy with a strong Japanese accent.  There’s some really good and off kilter songs on here that really appealed to my ’90s indie noise self yet Ultra Bidé are a lot less one-dimensional than those bands were as evidenced by the diversity of the songs on this album.

The LP comes in a standard color sleeve and the record is pressed on black vinyl. It comes with a lyric sheet and a download code to get mp3s of the album.  The vinyl format really does their unique sound justice. If you are a fan of the more off kilter and harder style of indie rock then you will likely find a lot to like in this album as I have. If putting out an album only once every five years means records as solid as this one then that’s a schedule that is definitely worth it.

Get the LP from Alternative Tentacles

Get the digital from iTunes