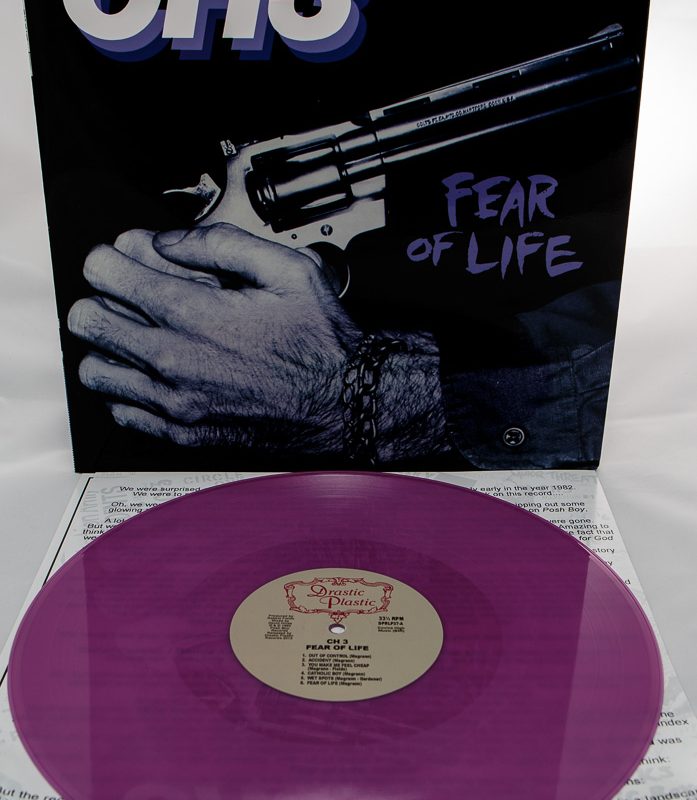 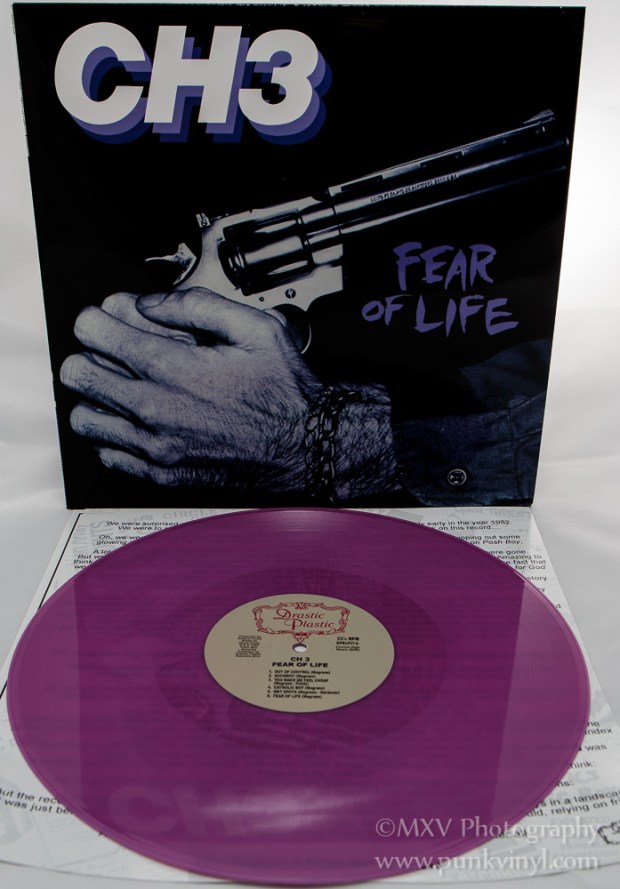 Back in the 1980’s when I was a teenager and punk/hardcore was this new and exciting world for me, it actually took some effort to discover bands and records. There was no internet so the only way to discover stuff was either through word of mouth or reading about them in fanzines.

One method of discovery for me was if I had and liked at least one band  on a given record label I would often times buy another record on that label because I figured that it was a safe gamble that I might like the record. I used to buy every single SST Records release back in the early years, same with Dischord and Posh Boy Records was on that list as well.

I believe the first thing I bought on the label was either the first Agent Orange album or the Posh Hits Volume One compilation. Whichever one it was, I ended up buying many records on that label which inevitably led me to discover a band called Channel 3 (CH3 for short) and buy their records. They had a great sound, it was hardcore but still tuneful and had some catchy choruses. It had loud guitars and a lot of energy. The band also had a really cool looking logo that looked good when you drew it on your school folders or painted it on your jacket and jeans. They had so many good songs that their first two releases on Posh Boy are perfect listens from start to finish (The self-titled EP and the Fear of Life album).

The band had staying power too. Sure they went in a more rock/metal direction in the later 1980s complete with big hair but even that stuff had its moments and the band fully embraces that questionable decision these days. They found a happy medium in the last decade or so where they mix the punk with the rock and still make excellent records and still tour. I found out when I met them about ten years ago that Mike and Kimm (founding members of CH3) are also two of the nicest guys in all of punk rock.

The band’s first album, Fear of Life, was originally released way back in 1982 on the Posh Boy label. It had a pretty  healthy life on vinyl for the first half of that decade before going out of print. It was never released on vinyl again and the only place to get the music was on The Skinhead Years CD which collected their early Posh Boy recordings. It really was a crime when you think about how long this album wasn’t available on its intended format while plenty of other albums from that era have been reissued countless times. It took over 20 years for someone to reissue this album on vinyl but you really couldn’t have asked for a better label to do it.

Drastic Plastic Records, who recently reissued another Posh Boy release – the first Agent Orange album,  went to the Posh Boy well one more time to reissue Fear of Life and boy did they do a beautiful job with it. The record comes in a glossy, full color jacket that reproduces the original artwork nicely, it looks very clean and high quality. The record comes on either 200gm black vinyl, or my preference – purple colored vinyl (about 150gm). The labels look like the original right down to making the Drastic Plastic logo look just like the Posh Boy one! The vinyl is housed in one of those super high-quality poly anti-static sleeves (often referred to as the Mobile Fidelity style inner sleeve) and the record comes with a reproduction of the original lyric/photo sheet but on a higher quality of paper and a new insert that has some great liner notes written by the band where they give a little retrospective on this album. Like all the Drastic Plastic reissues, this was mastered by the wizards at Masterdisk and they did an amazing job with it. I played it back to back with the original Posh Boy pressing and they are close in sound and neither has the advantage. The Posh Boy version had hotter highs like symbols and guitar while the Drastic Plastic version has a more level sound which makes it easier to hear the lower spectrum and has a really nice even sound.

It was time that someone reissued this punk classic and Drastic Plastic’s attention to detail and quality is unmatched. This is well worth picking up even if you have an original because the quality of the packaging alone is a major upgrade worthy of the purchase price. Go get yourself one of these immediately before it goes out of print again for another two decades!